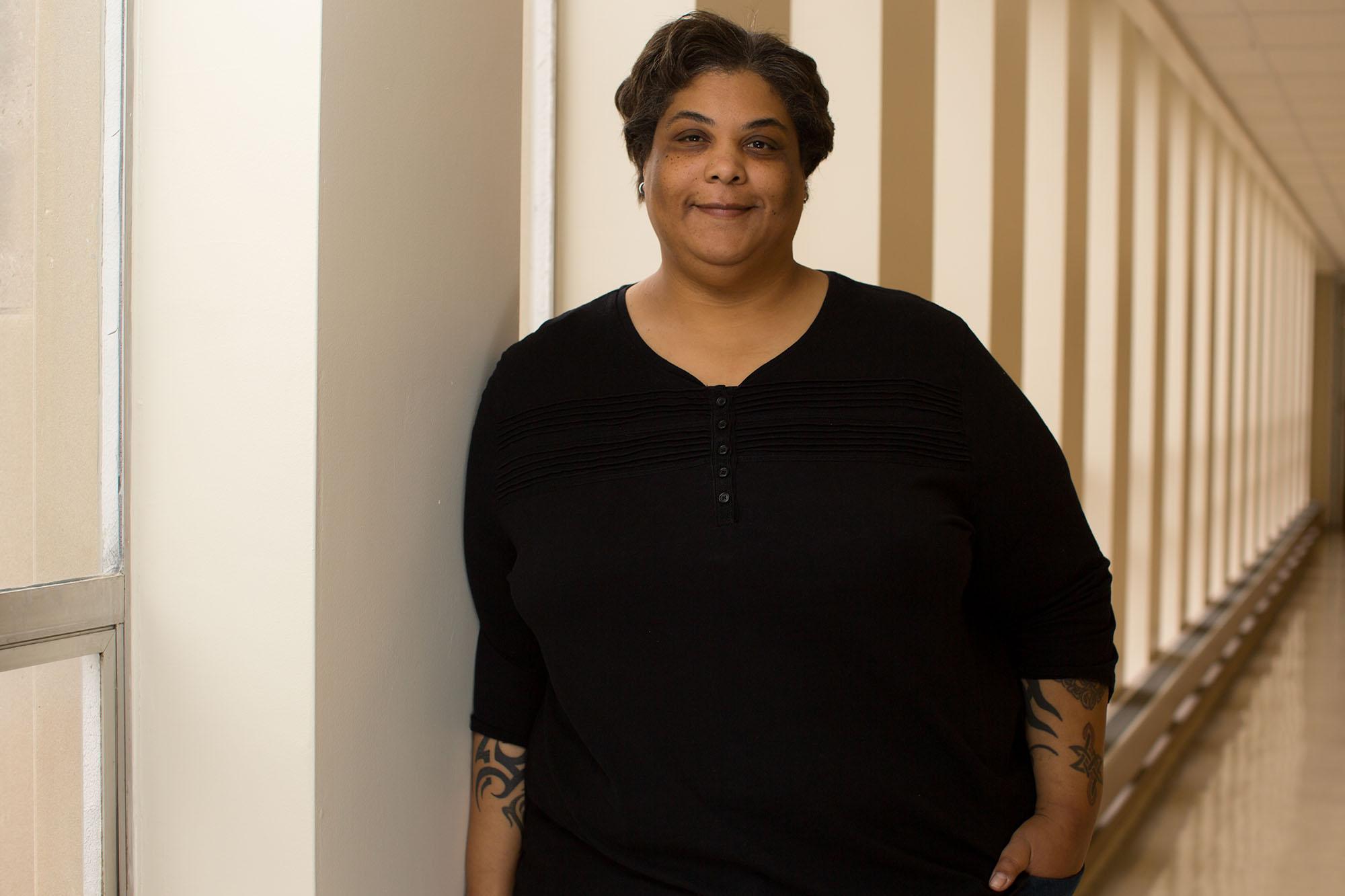 Author and cultural critic Roxane Gay will be the keynote speaker for the 2020 Community MLK Celebration in January, presented by the University of Virginia Division for Diversity, Equity and Inclusion and other partners.

Her appearance is among a range of events to be held over the latter half of January that UVA and the community present for the annual celebration of the legacy of the Rev. Martin Luther King Jr. More events will be announced early in the new year.

After Gay published the New York Times best-selling “Bad Feminist,” a collection of essays, in 2014, as well as the novel, “An Untamed State,” Time magazine reviewer Nolan Feeney wrote, “Let this be the year of Roxane Gay.”

Critics also praised her 2017 book, “Hunger: A Memoir of (My) Body,” as “an amazing achievement” and “a memoir that’s so brave, so raw, it feels as if she’s entrusting you with her soul.”

One of her latest ventures is “Hear to Slay,” a black feminist podcast that covers politics and popular culture, recorded with Tressie McMillan Cottom, a sociologist at Virginia Commonwealth University. Gay also wrote the graphic novel, “Black Panther: World of Wakanda” with Ta-Nehisi Coates for Marvel. She has several books forthcoming and is also at work on television and film projects.

UVA’s Division for Diversity, Equity, and Inclusion is presenting the event in partnership with the Frank Batten School of Leadership and Public Policy; Lifetime Learning in the Office of Engagement; the Office of the Executive Vice President and Provost; the Vice Provost for the Arts; the Department of Women, Gender, and Sexuality; the Maxine Platzer Lynn Women’s Center; the School of Data Science; and the Office of the Vice President and Chief Student Affairs Officer.