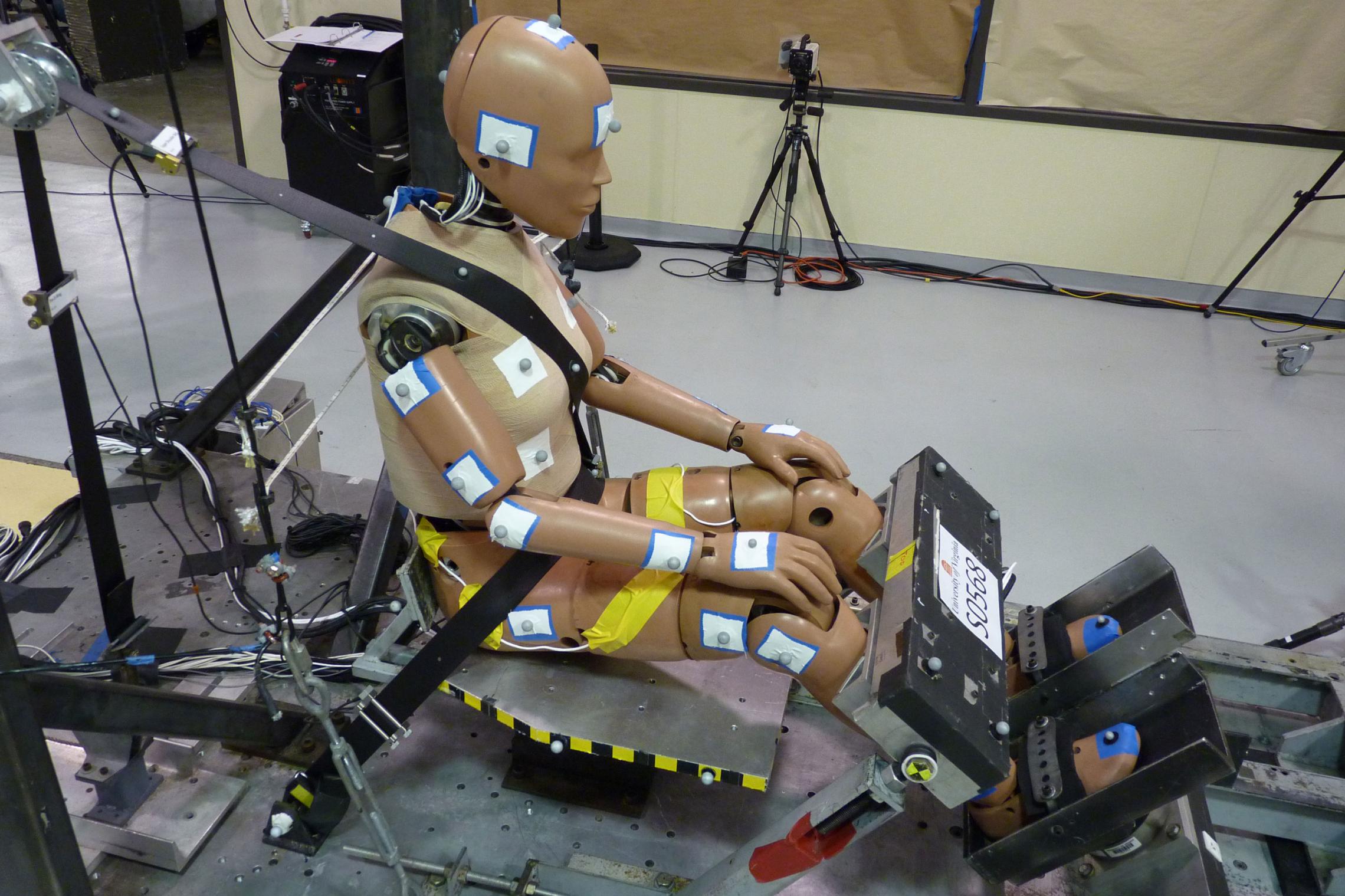 According to UVA researchers, women are 73% more likely to be injured in a frontal car crash than men.

The Royal Statistical Society today announced its “international statistics of the year.” Among the most notable is a University of Virginia finding that female car passengers wearing seatbelts have 73% greater odds of being seriously injured in frontal crashes compared to belted men (after controlling for collision severity, occupant age, stature, body mass index and vehicle model year).

The ongoing study – which seeks to improve safety for all automobile occupants – was conducted by UVA’s Center for Applied Biomechanics, with researchers from UVA Engineering and the School of Medicine’s Department of Public Health Sciences. The center conducts research to better understand risk factors for injuries in a range of situations, from car crashes to sports, and to find ways to prevent or reduce injuries.

“We’re honored and encouraged that the Royal Statistical Society has selected our finding as one of the most notable of the year,” said Jason Forman, a principal scientist with the center and the study’s lead author. “The finding has prompted important discussions within the automobile safety research community to seek ways to continue to improve safety for all road users.” 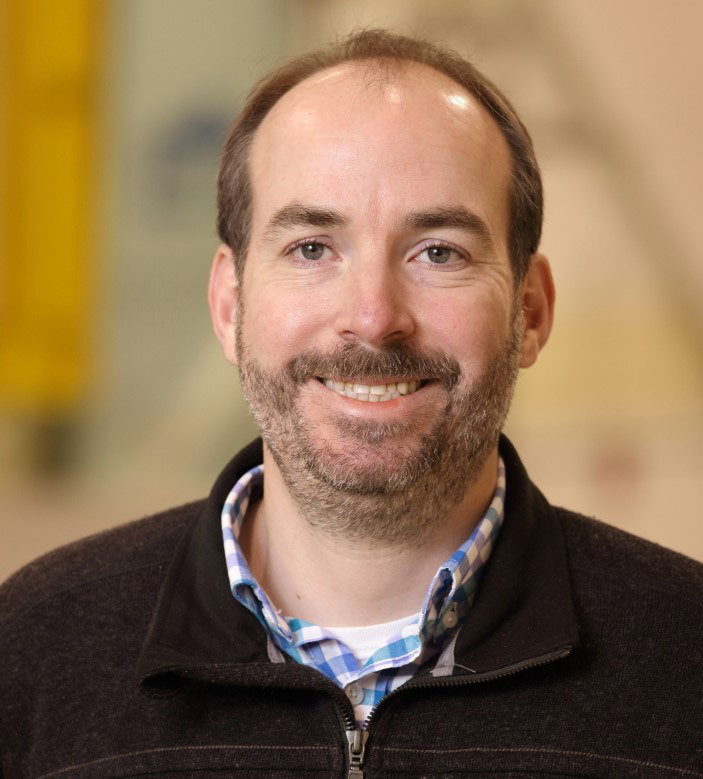 Jason Forman, a principal scientist with the Center for Applied Biomechanics, led the study. (Submitted photo)

The study – an analysis of crash and injury data for the years 1998 to 2015, compiled from the National Automotive Sampling System Crashworthiness Data System – appeared in the July issue of the journal Traffic Injury Prevention. The researchers also found that vehicle occupants age 66 and older are particularly susceptible to chest-area injuries, likely because of increased ribcage fragility.

“Our studies are designed to shed light on the fundamental biomechanical factors that increase or decrease risk of injury or death in automobile crashes, and aim to continually improve safety,” Forman said.

The safety features and design of newer automobiles, he said, have been associated with a significant reduction in risk of injury and death in crashes. “Risk has decreased for skull fractures, cervical spine injury, abdominal injury, leg injury, and other areas,” he said. “But there are still substantial gains to be made.”

“Statistics have a remarkable power in their ability to help us understand the key issues of the day,” said Jennifer Rogers, chair of the Royal Statistical Society’s judging panel and its vice president for external affairs. “This year’s winning and commended statistics capture some of the zeitgeist of 2019 and demonstrate just how enlightening statistics can be.”

Some of the society’s other notable statistics for 2019, not involving UVA studies, include:

The Bigger Picture: Starry Night in the Rotunda END_OF_DOCUMENT_TOKEN_TO_BE_REPLACED