Ryan to Host Discussion About Inequality With Pulitzer-Winning James Forman 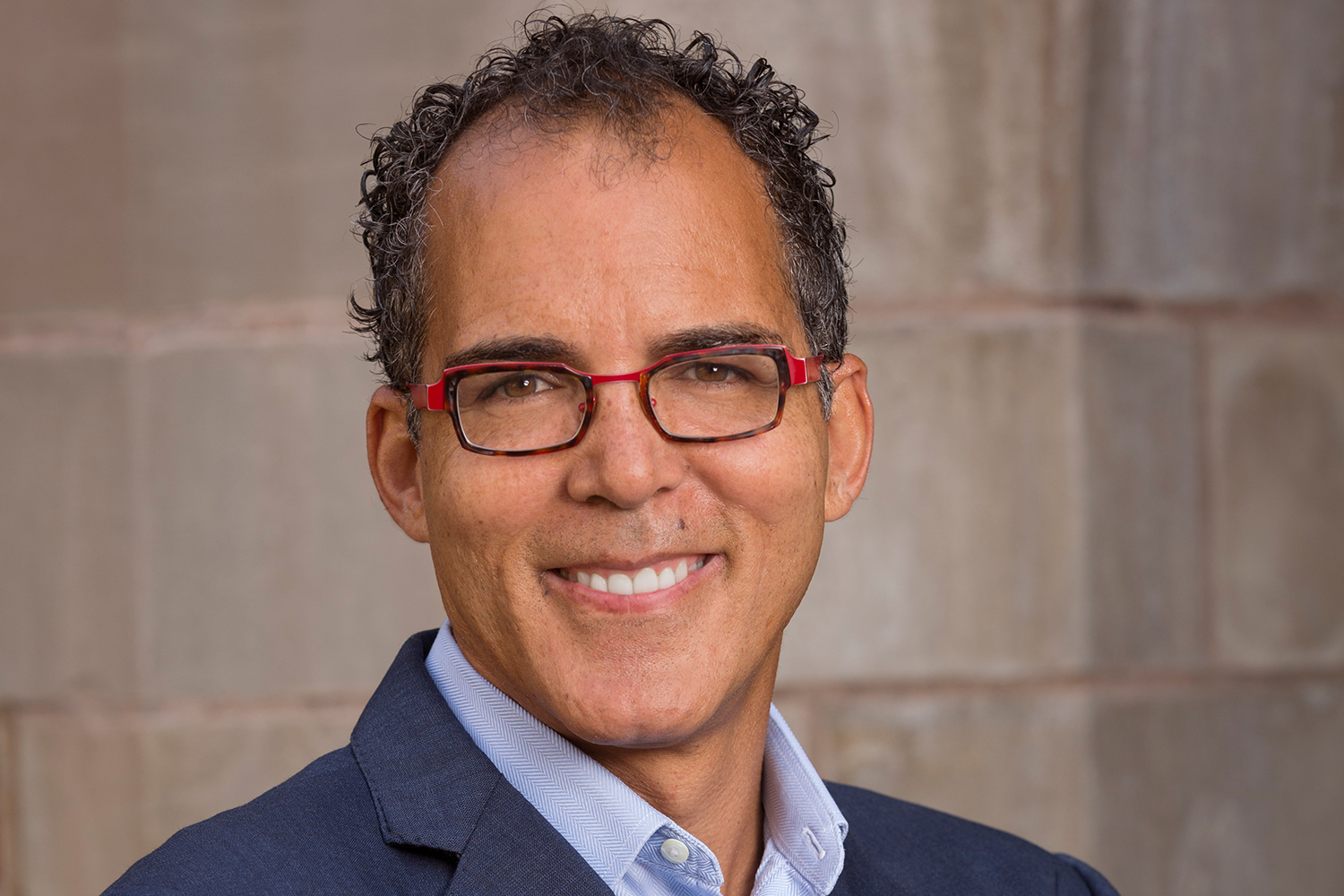 James Forman Jr., a Pulitzer Prize-winning author, Yale University law professor and public intellectual, will be the University of Virginia’s guest at Charlottesville’s Paramount Theater on Sept. 27 at 4 p.m. As part of UVA’s reflections on the events of Aug. 11 and 12, 2017, his talk will explore cultural dynamics at work in our community and our nation.

“James is a good friend and, more importantly, a brilliant thinker who can add important context to our ongoing conversation about how we live our values,” Ryan said. “His book and his scholarship focus on the unintended consequences of often well-meaning actions, and how we can work to recognize and reduce inequality. I am looking forward to hearing from him and joining him at this event, and I encourage anyone who is interested to attend.”

The event is free and open to the public, but tickets are required for entry. Tickets are available online, by calling 434-979-1333, or in person at the Paramount box office weekdays from 10 a.m. until 2 p.m.

There will be a short book-signing in the Paramount lobby following the conversation with Ryan, from 5:20 to 6 p.m.

Forman teaches and writes in the areas of criminal procedure and criminal law policy, constitutional law, juvenile justice, and education law and policy. His particular interests are schools, prisons and police, and those institutions’ race and class dimensions. Forman’s first book, “Locking Up Our Own: Crime and Punishment in Black America,” was on many top-10 lists, including The New York Times’ 10 Best Books of 2017, and was awarded the 2018 Pulitzer Prize for general nonfiction. At Yale, he teaches “Constitutional Law,” “Race, Class and Punishment” and “Inside Out: Issues in Criminal Justice,” in which Yale law students study alongside men incarcerated in a Connecticut prison.

Forman attended public schools in Detroit and New York City before graduating from the Atlanta Public Schools. After attending Brown University and Yale Law School, he worked as a law clerk for Judge William Norris of the Ninth U.S. Circuit Court of Appeals and Justice Sandra Day O’Connor of the U.S. Supreme Court.

After clerking, he joined the Public Defender Service in Washington, D.C. His six years there led him to help found the Maya Angelou Public Charter School, an alternative school for school dropouts and youth who had previously been arrested, which later expanded to include the school inside D.C.’s juvenile prison.

Forman taught at Georgetown Law from 2003 until 2011, when he joined the Yale faculty.

The Sept. 27 talk also serves as the keynote of a UVA Law conference, “One Year After Charlottesville: Replacing the Resurgence of Racism With Reconciliation.” Sponsored by UVA Law, the school’s Center for the Study of Race and Law, the Carter G. Woodson Institute for African-American and African Studies and the Virginia Law Review, the conference will be held Sept. 27-28 and explores the nation’s history of racism, racial violence and white supremacy – and where it stands today – through the lens of empirical critical race theory.

“This lecture will be a crucial piece of the puzzle that we are re-arranging in Charlottesville to meaningfully change the way police and communities – specifically black communities – interact with one another,” said UVA law professor and conference organizer Dayna Matthew. “Professor Forman’s book artfully raises hard truths that must be confronted in order for a new and better vision of public safety to emerge in Charlottesville and in the nation.”

The day’s events include panel discussions featuring leading scholars from across the country, who will discuss race and the body, policing communities, race and institutions, and social mobility.

The Law School founded the Center for the Study of Race and Law in 2003 to provide opportunities for students, scholars, practitioners and community members to examine and exchange ideas related to race and law through lectures, symposia and scholarship.

A Year We Will Never Forget: 2019-20 in Review END_OF_DOCUMENT_TOKEN_TO_BE_REPLACED

‘What Will You Carry With You?’ Remarks From UVA President Jim Ryan END_OF_DOCUMENT_TOKEN_TO_BE_REPLACED