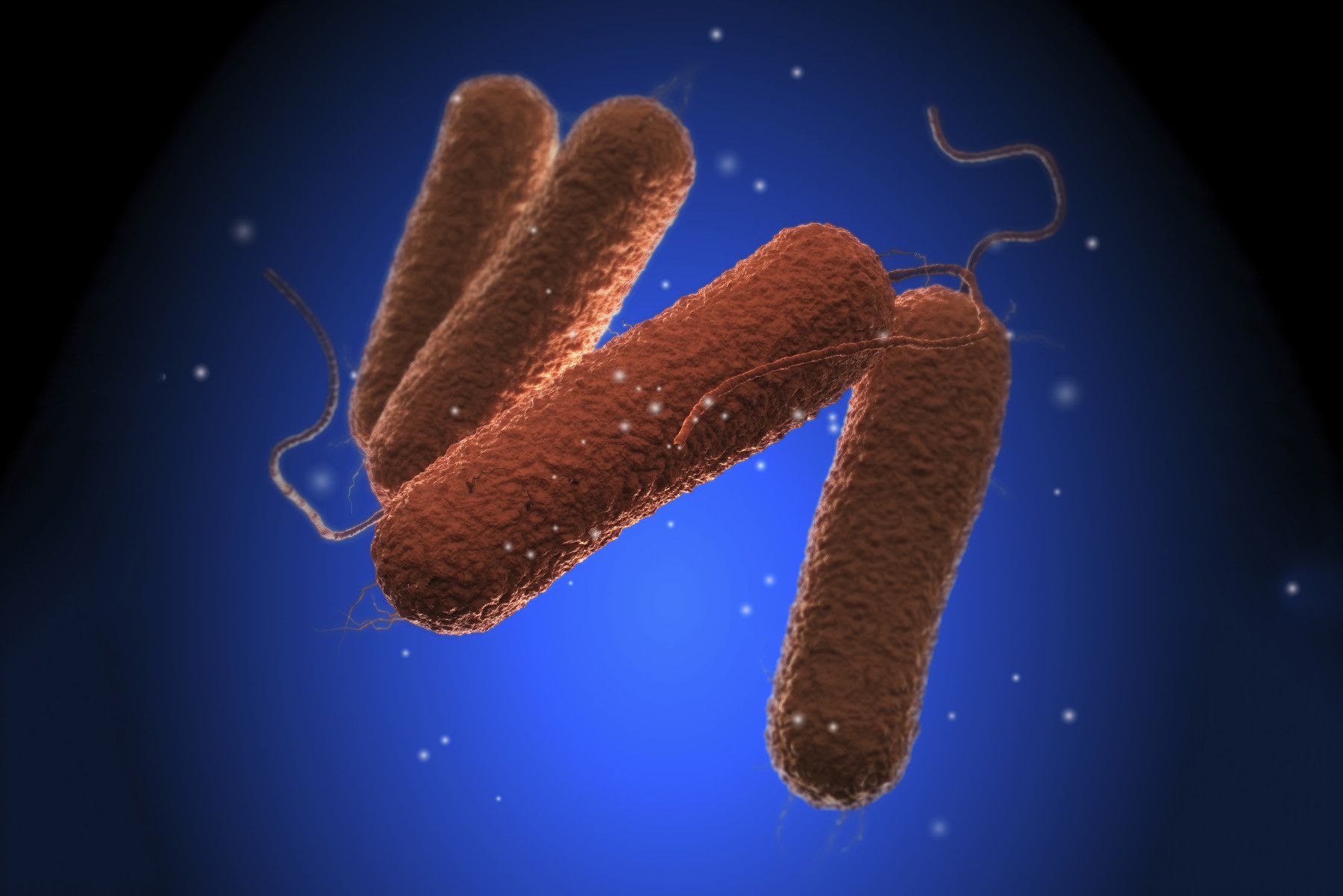 In a surprising new discovery about potentially deadly salmonella, researchers have determined that the foodborne bacteria has a most unexpected way of telling where it is in the body: It uses its food as its GPS.

The bug can sense if it’s in the gut or elsewhere in the body based on a substance found in our cell membranes – a nutrient it consumes. It then uses that information to determine whether it should be feasting greedily to establish an infection or whether it needs to focus on fighting the immune system, researchers at the University of Virginia School of Medicine have determined.

By understanding this crafty behavior, scientists may one day be able to prevent the bacteria from realizing it’s inside a human host, allowing it to pass through the body harmlessly, blind to the environment around it.

Once ingested, salmonella is vastly outnumbered: It must compete for nutrients with the millions of bacteria that populate our gut. To establish itself, it begins to consume a substance known as ethanolamine that fosters growth. Scientists have known that ethanolamine was important for salmonella to grow, but the new UVA research reveals that salmonella has far more uses for ethanolamine than previously suspected. Rather than being a simple foodstuff, it’s critical for the entire infection process.

“Ethanolamine is ubiquitous. It’s a part of our cell membranes. So it’s always present, but somehow salmonella is able to use it to distinguish where it’s at and how it should behave — if it should be metabolizing certain compounds [in the gut] versus turning on resistance genes to prevent its destruction by our immune system,” explained Melissa Kendall of UVA’s Department of Microbiology, Immunology and Cancer Biology. “It’s the same protein that senses ethanolamine in both environments, but it distinctly changes the way salmonella behaves in both environments. So it’s able to adapt to different niches within the host as the disease progresses.”

Salmonella’s ability to sense its location in the body is critical for its survival and replication, noted graduate student Christopher J. Anderson.

“What’s really unique about salmonella is that it’s able to not only survive in our immune cells but also replicate. It actually highjacks these immune cells, sort of like a taxicab, to get from the intestinal tract to systemic sites like our liver and spleen,” he said. “Normally these immune cells are quite good at killing bacteria they encounter, but salmonella possesses the machinery and capability to stop this killing process and instead turn these immune cells into a hospitable niche that allows disease progression.” 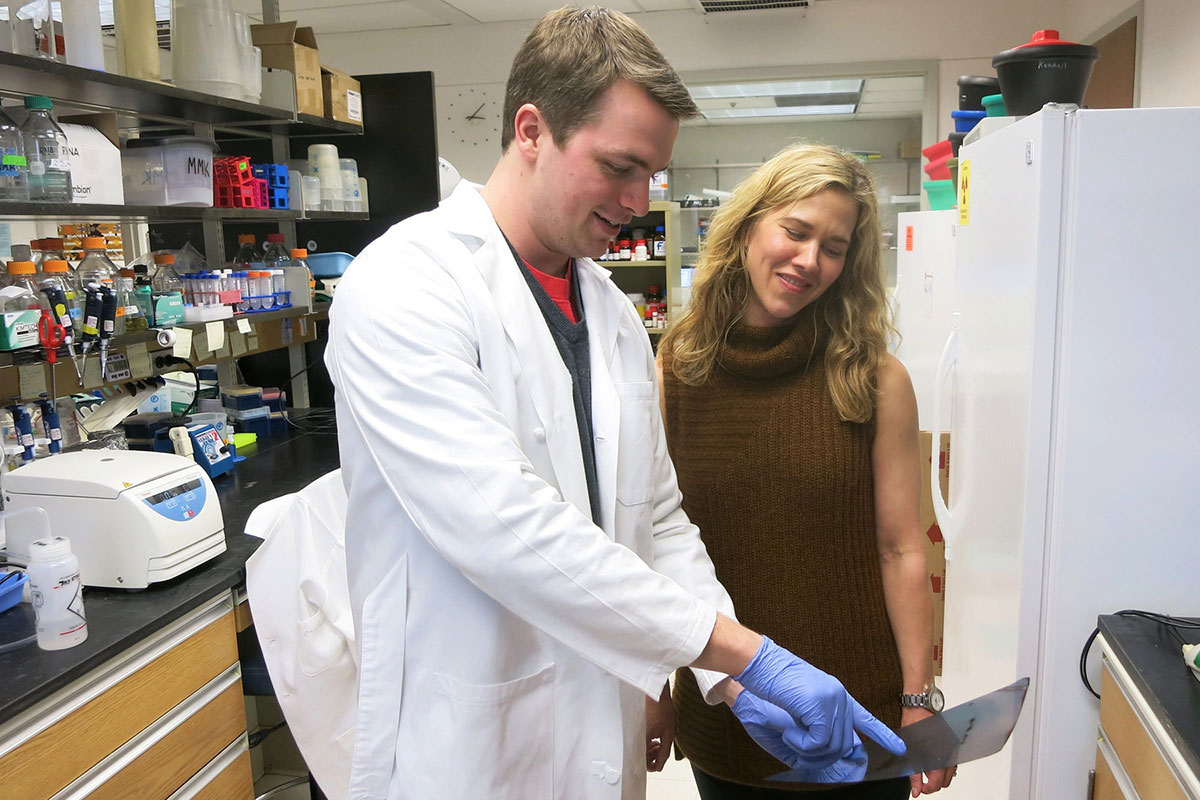 If scientists can determine a way to block the ethanolamine sensing, they might be able to prevent salmonella from turning on that machinery, he said. “The idea is, if we can block this, salmonella might never be aware it’s entered a host, so we’re not affecting its growth or its ability to survive. Salmonella is just getting cleared right away. If salmonella loses the ability to ‘see’ where it’s at, it may not evolve drug resistance, because it’s not like we’re killing it. It’s just unaware where it is.”

This form of pathogenic GPS might not be limited to salmonella, so the discovery may open the door to a whole new approach to battling such diseases. “This protein is actually conserved in a lot of different pathogens,” Kendall said. “We might have identified a conserved mechanism that many bacteria use to sense the host and then change the way they behave.”

The discovery has been outlined in the scientific journal PLOS Pathogens in an article written by Anderson, David E. Clark, Mazhar Adli and Kendall.