Science as a Two-Way Street: New Program Brings Science to the Community 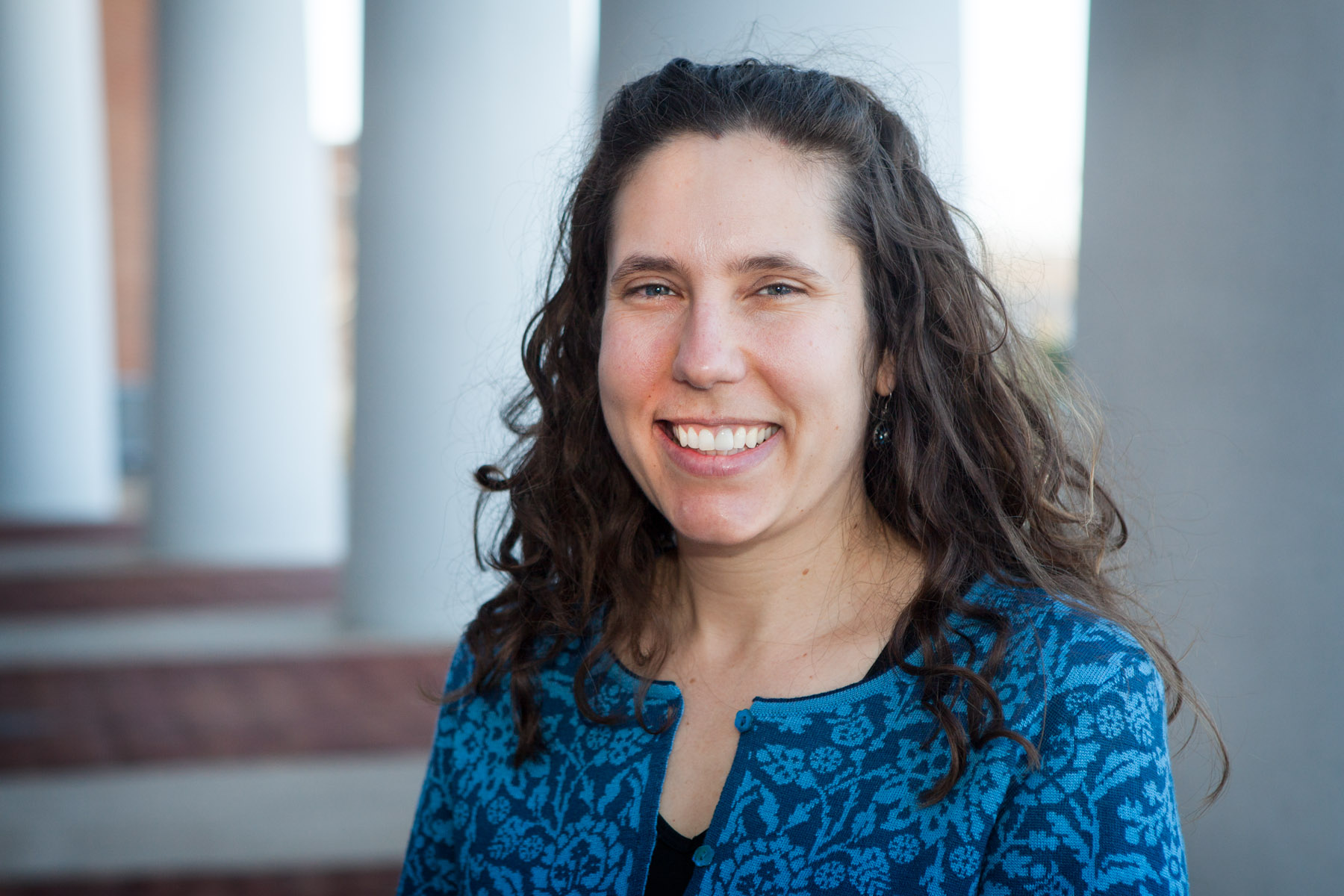 Have you ever wondered what, exactly, a Higgs boson is? Or what a future quantum computer might be able to do? Or if climate change is real?

Then ask a scientist. Maybe with a drink in your hand.

You can Thursday evening at 7:30 at Black Market Moto Saloon in Charlottesville, when University of Virginia physicist Bob Hirosky will talk about the Higgs boson and why it’s such big news these days. Best of all, you can ask Bob about it during an informal 20-minute-or-so Q&A period.

The event – free and open to anyone – is part of a new U.Va. program called Science Straight Up, a monthly “science café” designed to promote community conversations about timely scientific topics in a relaxed setting. You can’t beat a saloon for that.

“Science is, or should be, a two-way street,” said Science Straight Up organizer Michelle Prysby, the University’s new (and first) science education and public outreach director, based in the College of Arts & Sciences. “The program promotes dialogue between scientists and nonscientists to foster a community that values science and to help scientists interact with the public who ultimately fund much of their research.”

“We try to make it fun,” Prysby said.

The event drew about 80 people, many of whom had questions. “It was a mostly young crowd, people in their 20s and 30s, about two-thirds of them not involved professionally in the sciences – exactly the people we want to engage in conversations about science,” she said. “People were very engaged, with great questions – and the questions were answered with grace, skill and humor by Bob, who said he gained as much from the experience as the participants apparently did.”

Prysby said next month’s event will be “When Einstein Was Wrong,” a discussion with U.Va. materials science and engineering professor Stu Wolf about quantum physics and how quantum information will change computers of the future.

In May, U.Va. climatologist Jerry Stenger will discuss “Weird Weather” and whether it is just weather or climate change.

Both events will take place at Black Market Moto Saloon.

“My job is to share with the community the great science that U.Va. has to offer,” Prysby said. “And there’s plenty to offer.”

She is developing and organizing several other science outreach activities.

One is HooS-STER, a new summer research internship for local high school students. This year, 10 rising seniors will have the opportunity to spend six weeks conducting research in U.Va. science and engineering labs. The students will be paired with undergraduate mentors who will help guide and inspire the budding scientists.

“They will learn by doing hands-on research with people who are only slightly older,” Prysby said. “And they will attend seminars, get to know faculty members and learn about career opportunities in the sciences. The goal is to encourage students to enter and stay in the science pipeline.”

Prysby also is part of a team that is coordinating a science and engineering summer camp called BLAST – Building Leaders for Advancing Science and Technology. About 150 ninth- and 10th-graders from around Virginia will participate in two- and three-day challenges to encourage their interest in science. The Virginia Space Grant Consortium funds the program.

Both HooS-STER and BLAST are cooperative programs between the College and the School of Engineering and Applied Science. Prysby also plans to collaborate with the Curry School of Education and other schools.

Prysby came to U.Va. in August from Virginia Tech, where she coordinated the Virginia Master Naturalist Program in the forestry department. She holds a bachelor’s degree in biology from North Carolina State University and a master’s degree in ecology from the University of Minnesota.

“My goal at U.Va. is to get a handle on all the great science and engineering outreach programs in the College and elsewhere at the University,” Prysby said. “I plan to foster a great outreach community by working with people to collaborate on programs for a more unified effort, and to create new ways to engage the public in science.”