Scientists ID Cause of Movement, Balance Problems in Multiple Sclerosis 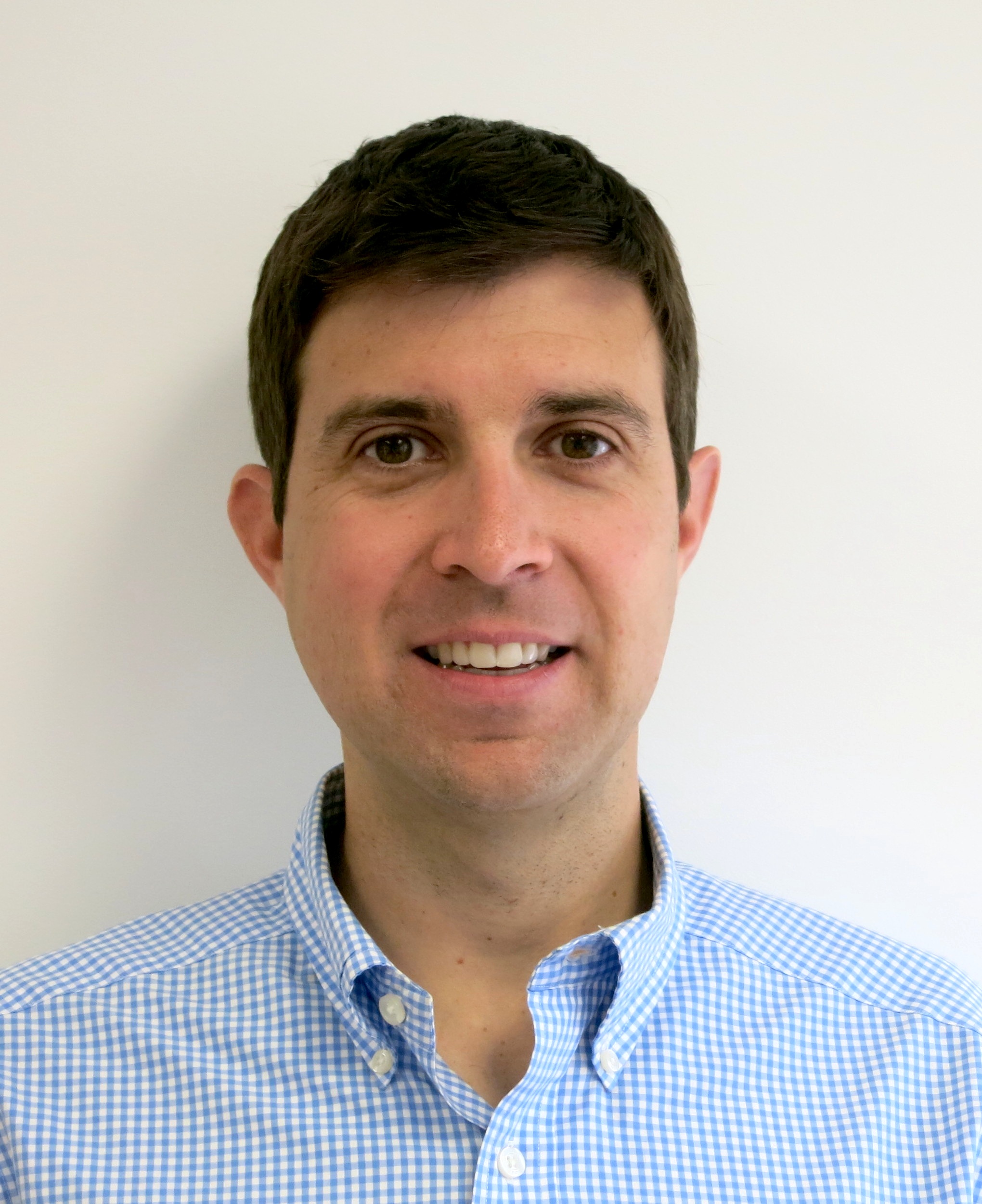 The study by neuroscientist John Lukens and his team sheds new light on many of the symptoms of multiple sclerosis and suggests new pathways for therapies.

New research into the causes of the excessive inflammation that drives multiple sclerosis has identified a faulty “brake” within immune cells – a brake that should be controlling the inflammation. This points to a potential target for developing new therapies to treat multiple sclerosis and could have important implications for other autoimmune diseases, such as the colon disease colitis and the chronic skin condition atopic dermatitis, according to the University of Virginia neuroscientist who is the first author of the study.

Further, the work has produced new research models of multiple sclerosis symptoms such as movement disorders and balance control problems that have, until now, resisted efforts to mimic them effectively in the lab. These models represent important new tools in the efforts to better understand – and eventually cure – MS and other autoimmune conditions.

To the researchers’ surprise, the resulting inflammation did not produce the paralysis often associated with multiple sclerosis. It did, however, produce other MS symptoms – such as movement disorders and problems with balance control – that scientists have struggled to replicate in experimental lab settings.

“It’s important to note that MS is a spectrum disorder – some patients present with paralyzing conditions and some patients don’t,” said researcher John Lukens of the U.Va. School of Medicine’s Department of Neuroscience and its Center for Brain Immunology and Glia. Lukens did the research while at St. Jude’s Children’s Research Hospital; he joined the U.Va. faculty in November.

“Not everybody’s symptoms are the same, so this might give us a glimpse into the etiology or pathogenesis of that family of MS,” he said.

By blocking the inflammatory response, doctors may one day be able to control the symptoms it causes, both in MS and in other diseases driven by hyper-inflammation.

At UVA, There Is a Club for Everyone END_OF_DOCUMENT_TOKEN_TO_BE_REPLACED