SCPS Celebrates 100 Years of Service to Virginia With New Exhibit 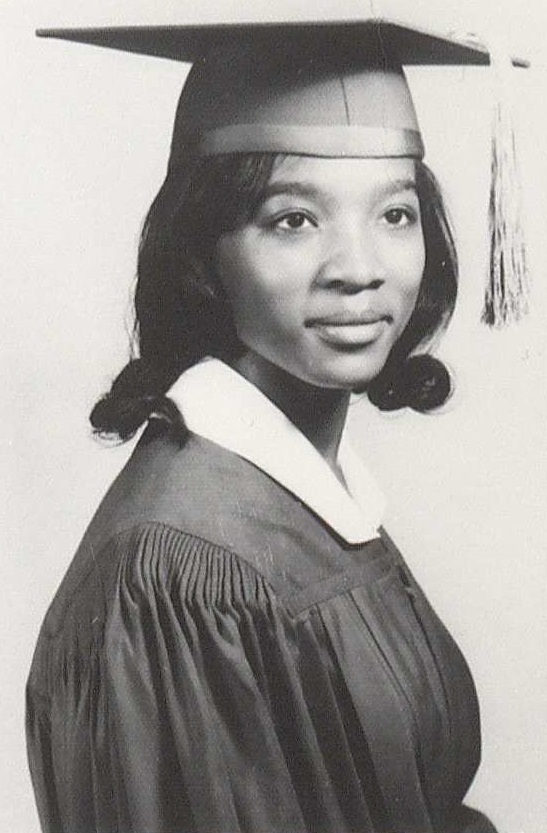 On Tuesday, the University of Virginia’s School of Continuing and Professional Studies will kick off its Centennial Commemoration with a new exhibit at the Albert and Shirley Small Special Collections Library that catalogs the school’s work with underserved communities throughout its history.

Part of U.Va.’s wider 2015 Community Martin Luther King Jr. Celebration, the 3:30 p.m. kickoff event at the Harrison Institute and Small Special Collections Library Auditorium will feature brief introductory remarks from U.Va. President Teresa A. Sullivan and School of Continuing and Professional Studies Dean Billy Cannaday, followed by light refreshments and an opportunity to explore the new exhibit. The event is free and open to the public.

The popularity and rising demand for public lectures given by U.Va. professors throughout the commonwealth motivated U.Va.’s first president, Edwin A. Alderman, to establish the Bureau of Extension in 1915. He stressed that the bureau would serve the “great democratic purpose of bringing the University to every fireside and home in the Commonwealth.”

The bureau’s endeavors multiplied rapidly. It was soon administering the Virginia High School Literary and Athletic League, created by the Washington and Jefferson Literary Societies at U.Va. to facilitate debate and athletics among high school students across Virginia. The bureau worked with the League of Women Voters to educate and prepare women for voting after the ratification of the 19th Amendment to the U.S. Constitution in 1920.

As detailed in the new exhibit, “Continuing Education at U.Va.: Early Service to Women and Minorities,” the bureau went on to serve underserved communities across Virginia in myriad ways over the decades, from shipping entire libraries by rail to communities without local libraries to creating radio and TV broadcasts as those mediums were widely adopted, followed by a succession of distance-learning technologies in more recent decades.

The bureau was renamed several times over the decades, and became the School of Continuing and Professional Studies in 2000.

“The history of the school is the history of generations of people deeply committed to the idea of information and education as a way to create opportunity, better lives and strengthen communities,” Cannaday said.

What’s Next for UVA’s Class of 2022? END_OF_DOCUMENT_TOKEN_TO_BE_REPLACED

How Affordable is UVA? END_OF_DOCUMENT_TOKEN_TO_BE_REPLACED