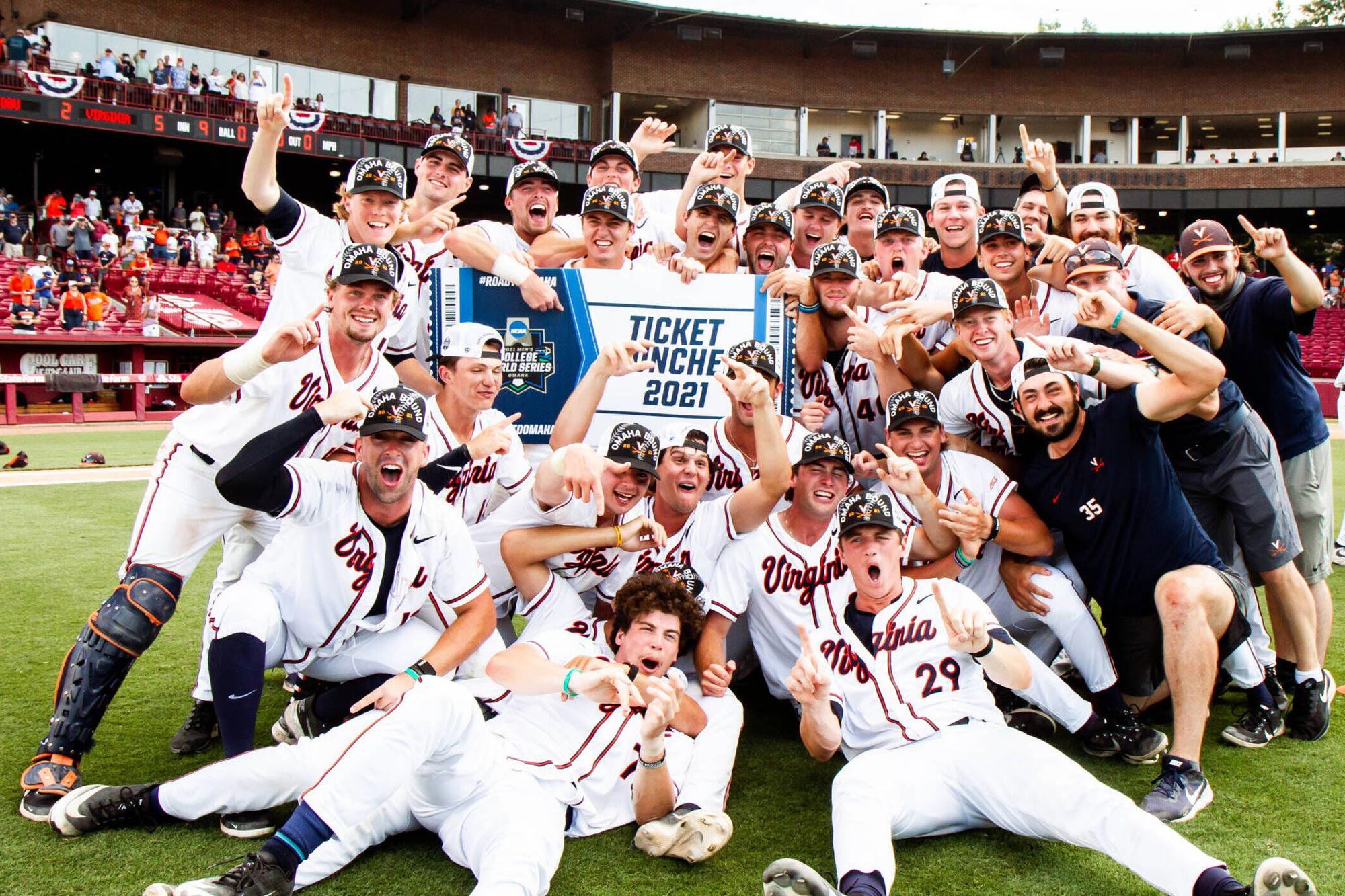 Making an against-all-odds run to the College World Series in Omaha last month was an obvious indicator that the University of Virginia baseball team had some incredibly talented players and coaches (not to mention some serious mental fortitude).

The half-dozen picks were the program’s highest total in a single draft since 2018 and marked the fifth time in program history that Virginia had six draftees in the first 15 rounds. The Cavaliers previously had six players taken in the top 15 in 2008, 2010, 2014 and 2018 – all during the 18-year tenure of head coach Brian O’Connor.

The most players UVA has ever had selected in a draft came in 2010, when nine Hoos heard their names called. 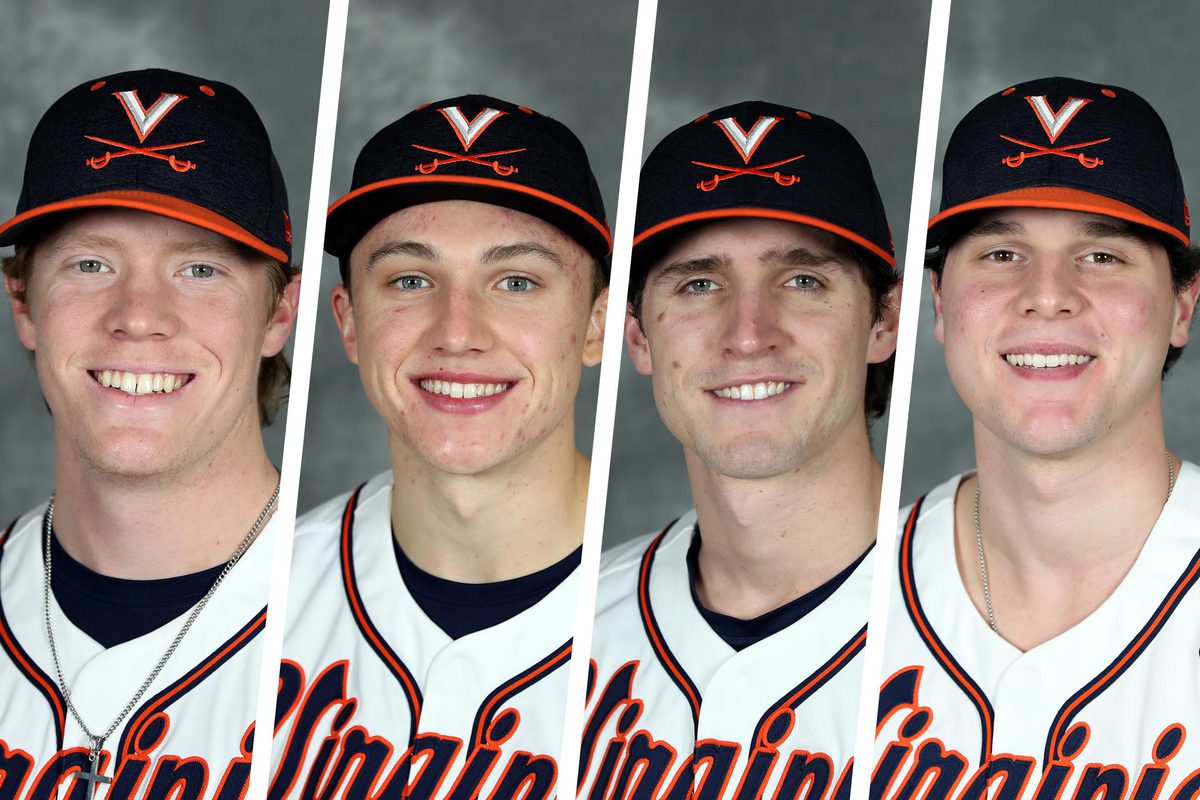 On Tuesday, the Colorado Rockies selected Kent, a shortstop, in the 11th round with 320th pick; and the New York Yankees drafted Messinger, a righthanded pitcher, in the 13th round with the 393rd pick.

Only nine other schools in the country had three or more selections in the first five rounds, and only four others had two picks in the first two rounds. 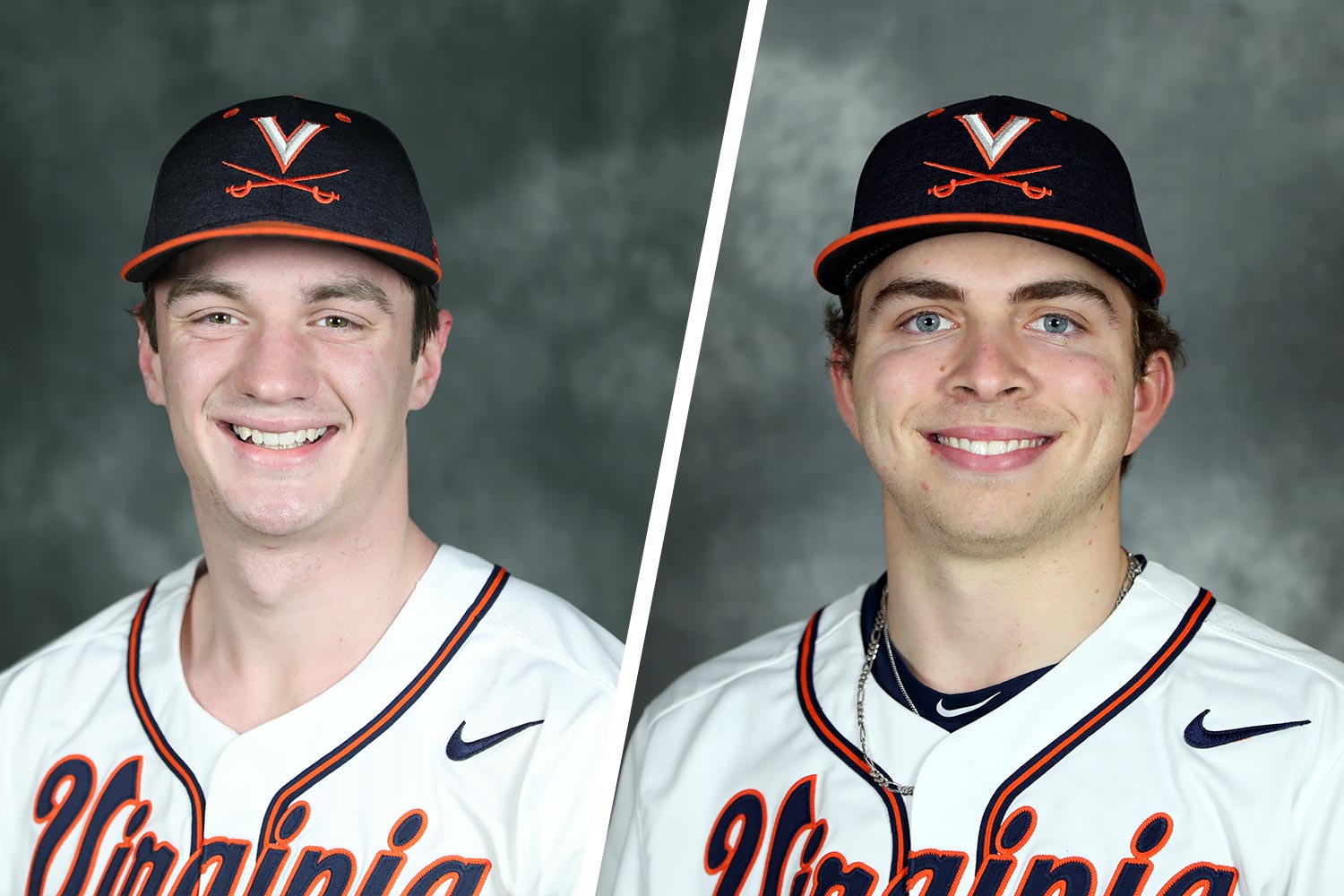 Major League Baseball teams have long held an affinity for UVA players. Under O’Connor, 90 former Cavalier players have been selected, with several, such as the Washington Nationals’ Ryan Zimmerman, the Reds’ Sean Doolittle and the Los Angeles Dodgers’ Chris Taylor – the latter slated to play in his first All-Star Game tonight – going on to stardom.

This season, Abbott struck out 162 batters, the third-most of any pitcher in the NCAA and the second-highest single-season total in UVA history. Abbott fanned a career-high 16 batters in 7 1/3 innings of the program’s no-hitter on May 14 against Wake Forest University.

Gelof hit the go-ahead homer in the bottom of the eighth inning of game two of the Super Regional against Dallas Baptist University and went on to be named to the College World Series All-Tournament team.

McGarry pitched the final inning of the no-hitter against Wake Forest, then took his own no-no into the eighth inning of UVA’s loss to eventual national champion Mississippi State University in the College World Series.

Vasil was clutch all season long for the Hoos. Of his seven wins, six either clinched a series or helped UVA avoid a sweep.

Kent, a Charlottesville native out of St. Anne’s-Belfield School, produced several defensive gems in the postseason and also contributed at the plate, belting a homer in UVA’s come-from-behind win over Dallas Baptist.

Messinger was a mainstay in the Hoos’ bullpen all season, and also had some good spot starts, including a performance against Virginia Tech in the ACC Tournament when he took a shutout into the sixth inning. He set the program’s single game record for strikeouts by a relief pitcher with 10 against Virginia Commonwealth University on April 20 until it was eclipsed by Brandon Neeck in the NCAA Tournament.

All six players have another year of eligibility remaining at UVA, if they so choose. Per MLB rules, the deadline for making their decision is Aug. 15.