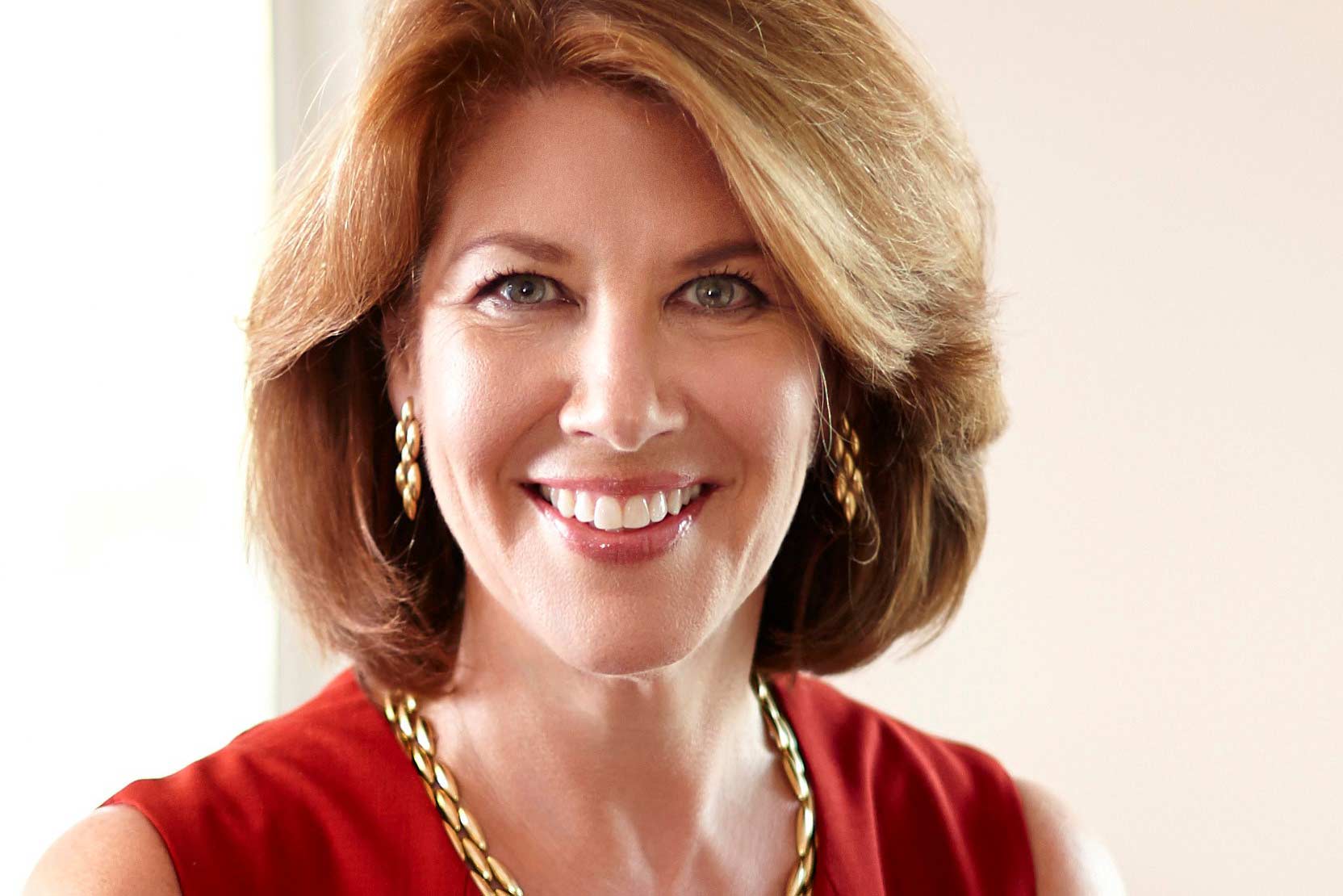 Sherrie Rollins Westin, president of Sesame Workshop and a 1980 graduate of the University of Virginia, has been named this year’s recipient of the Thomas Jefferson Foundation Medal in Citizen Leadership. The medal honors individuals whose work exemplifies Thomas Jefferson’s commitment to the duty and virtue of public service, and is the University’s highest external honor.

Westin’s leadership has extended to media, government and the nonprofit sector. As president of Sesame Workshop, the nonprofit educational organization behind the longtime children’s show, “Sesame Street,” Westin leads efforts to reach children and families around the world with critical early education through mass media and targeted initiatives.

“We are honored to recognize Ms. Westin with this year’s Medal in Citizen Leadership for her unwavering commitment to public service and improving the lives of others,” said Ian Solomon, dean of UVA’s Frank Batten School of Leadership and Public Policy, which selects the Citizen Leadership Medalist. “Under her leadership, Sesame Workshop is helping children and families navigate the unprecedented disruption of the COVID-19 pandemic, fostering empathy and honest conversations about race and racism, and delivering critical early childhood support to millions of children affected by conflict and crisis.

“Through this work and so much more, Ms. Westin embodies the true meaning of citizen leadership.”

Westin has been named a “Leading Global Thinker” by Foreign Policy Magazine in 2016 and one of Fast Company’s “100 Most Creative People in Business” in 2017. She also was recognized with the Smithsonian’s 2017 “American Ingenuity Award.” A staunch advocate for addressing children’s needs, she regularly appears at forums and in major media outlets to highlight the value of investing in early childhood development, especially for the most vulnerable children.

Prior to her work with Sesame Workshop, Westin was assistant to the president for public liaison and intergovernmental affairs for President George H.W. Bush and assistant secretary for public affairs at the U.S. Department of Housing and Urban Development. She also held senior positions at the ABC Television Network and U.S. News & World Report. Westin earned her bachelor’s degree in communications from UVA and holds an honorary doctorate from Concordia College in New York.

Westin will be the featured keynote speaker at Monticello’s commemoration of Jefferson’s 279th birthday on April 13 at 10 a.m. on the West Lawn of Monticello.

The Medal in Citizen Leadership is one of three medals to be presented this year. This year’s Medal in Law goes to retiring U.S. Supreme Court Justice Stephen Breyer. The Medal in Architecture goes to architect and historian Kenneth Frampton, the Emeritus Ware Professor of Architecture at Columbia University’s Graduate School of Architecture, Planning, and Preservation.

Do You Know the History of Your Favorite Corner Spots? END_OF_DOCUMENT_TOKEN_TO_BE_REPLACED

Netflix to Add Ads. Why This Could Be a ‘Game-Changer’ for Your Viewing Experience END_OF_DOCUMENT_TOKEN_TO_BE_REPLACED

What’s Next for UVA’s Class of 2022? END_OF_DOCUMENT_TOKEN_TO_BE_REPLACED