Shots in the Dark: Measuring Gun Crimes That Go Unreported

There’s no shortage of news stories covering gun violence in America today, but what about the gunshots that go unnoticed? When gunfire is heard and unreported, what does it reveal about the state of crime in America?

The University of Virginia’s Jennifer Doleac is determined to find out. An assistant professor of public policy and economics at the Frank Batten School of Leadership and Public Policy, she has been using data from new surveillance technology to research the disparity between the number of recorded gunshot sounds and the number of reported incidents of gun violence.

“My broad research interest is in the effect of technology on public safety,” Doleac said. “I generally keep my eye out for new high-tech tools like ShotSpotter, especially tools that provide better information about criminal behavior.” 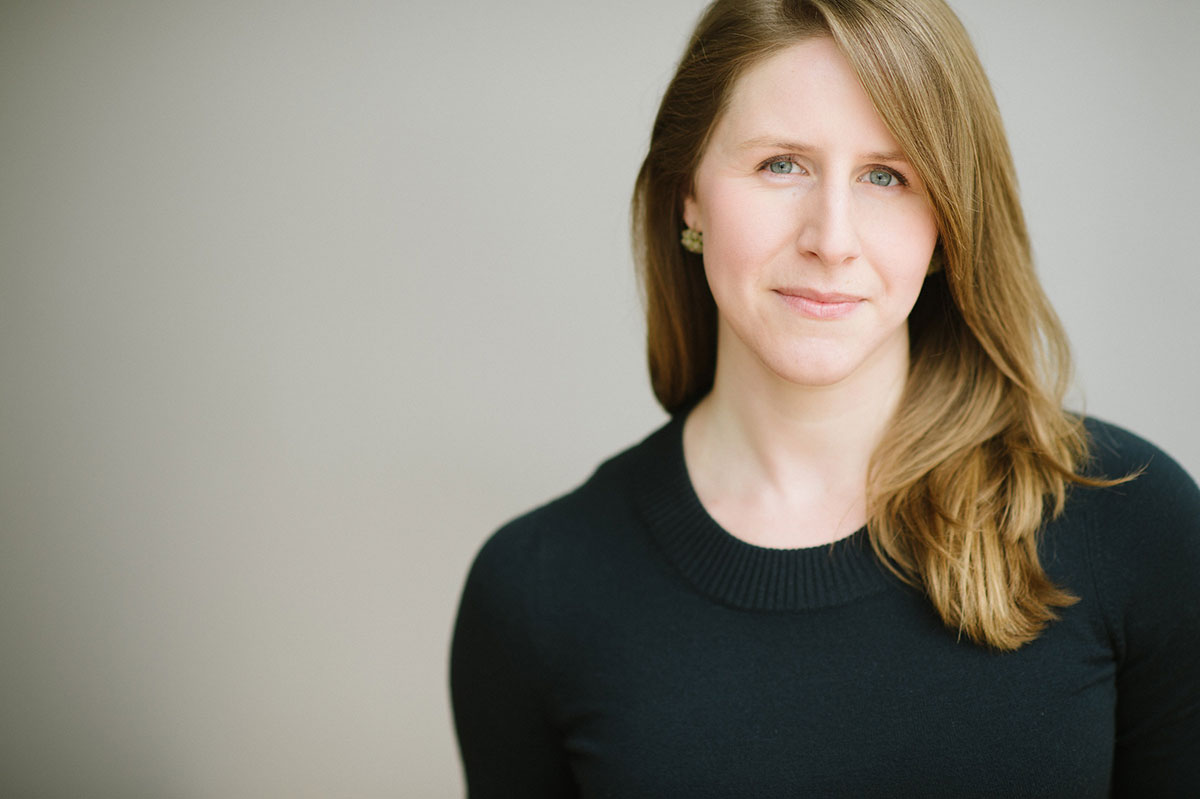 Jennifer Doleac is an assistant professor in the Frank Batten School of Leadership and Public Policy whose research focuses on the effects of technology on public safety. (Photo by Jen Fariello)

ShotSpotter is an audio sensing system that has been purchased by police departments all over the country to better monitor instances of gunfire within their communities. A system of detectors is placed around the desired surveillance area and using a machine-learning algorithm, ShotSpotter identifies sounds of gunfire and notifies local authorities of its location.

Together with assistant professor Jillian B. Carr of Purdue University, Doleac has completed a new study that analyzes ShotSpotter data in comparison to the number of gunfire reports made to 911 or police officers on duty.

Doleac and Carr focused their study on Washington, D.C. and Oakland, California, “partly because of their large size, and also because by using the Freedom of Information Act, we were able to obtain years of ShotSpotter data and reported crime or 911 call data from both cities,” Doleac said.

The Oakland time-lapse map below shows incidents of gunfire within the city’s ShotSpotter-monitored areas from January 2008 to October 2013.

While it was not unexpected to find a higher incidence of recorded gunshots than reported ones, this ratio provides an important baseline in crime data for policymakers.

Prior to technology like ShotSpotter, most researchers had to rely solely on homicide reporting as the baseline for rates of gun violence. Because there is almost always a body to find, homicide is the most accurately reported crime among all gun-related criminal activity. Still, using homicide as the primary measurement of crime means researchers often ignore other forms of gun violence.

Past data has also been biased by reporting changes that caused the appearance of changes in crime when there was none. For example, the hiring of additional police officers can lead to a seeming increase in crime, but often that increase is just due to an increase in the reporting or detection of crime. Alternatively, if local residents lose trust in the police, reporting might fall even if the amount of crime is the same or increasing. This makes it difficult to evaluate whether crime-reduction policies are working.

“The key for researchers is that the accuracy of the ShotSpotter data does not depend on policies that are in effect,” Doleac said. “False positives are going to be random noise rather than systemically biased data.”

Doleac explained that ShotSpotter data provides researchers with a more reliable measurement of gun violence that is not affected by citizens’ relationship with the police or their willingness to report. In the future, policymakers could use this gunshot data to determine the effectiveness of policies like expanded police hiring and patrols.

A decrease in recorded gunshots would be a reliable indicator that police hiring is preventing crime, as it is not affected by changes in reporting. In that way ShotSpotter data provide a very helpful supplement to traditional crime data.

“The main takeaway for me is that data from surveillance tools is valuable both for research and for policy,” Doleac said. “Crime reporting is so often affected by policy changes that it’s hard to get an accurate picture of what’s really happening. As technology improves, there is more and more surveillance data that could contribute useful information to this conversation.”