Smells Like Teen Spirit: Why Certain Music Carries Us Back to High School

Smells Like Teen Spirit: Why Certain Music Carries Us Back to High School 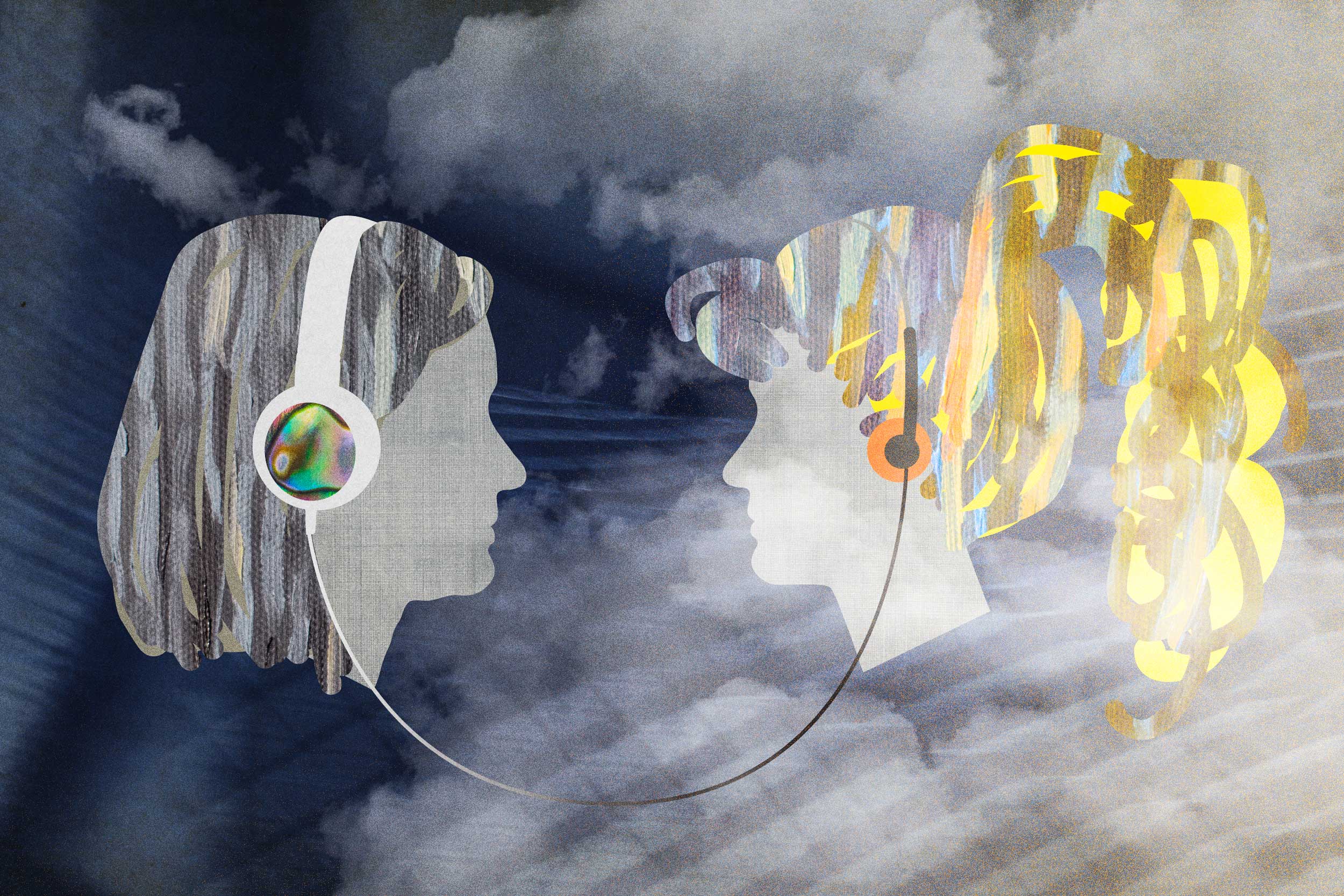 Have you ever heard an old song and been instantly transported back in time to your teen years?

Maybe it’s a song from The Police’s 1983 album, “Synchronicity,” or an entire album, like The Strokes’ 2003 release, “Room on Fire.” Looking back further to 1967 and the Summer of Love, Scott McKenzie’s “If You’re Going to San Francisco” may bring back memories of wearing flowers in your hair.

Why are these moments so arresting and so connected to certain memories?

Neuroimaging has shown the brain lights up and pulses with the pleasure chemical dopamine when people listen to music.

“Although we don’t know if this is the reason for the nostalgia, we do know that the brain and nervous system are at a uniquely sensitive stage during the teen years, during which many experiences – especially social experiences – imprint quite strongly,” said Joseph Allen, a University of Virginia  expert in teen development and the Hugh P. Kelly Professor of Psychology.

To dig deeper into this phenomenon, we talked with Jack Hamilton, an assistant professor of American studies and media studies who is also a prolific pop critic for Slate magazine. 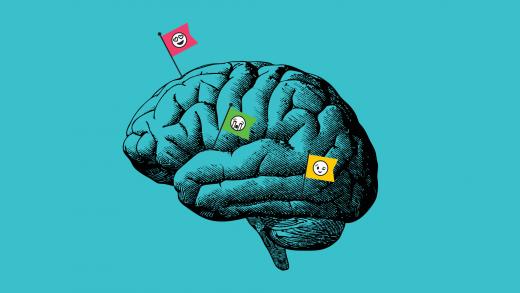 For Hamilton, songs by the hip-hop group A Tribe Called Quest bring back memories of his mid-1990s teen years.

“Teenage years are obviously pretty powerful and a formative time for a lot of people,” he said. “A lot of popular music, particularly since the 1950s and 1960s, is kind of made with a teenage audience in mind, too. That's what music is really being made for, I would say, is young people.”

Hamilton also pointed out that teens use music as a way to shape their identities. “You know, like ‘I like this type of music and there’s a part of me that identifies with being a fan of that music,’ whether its hip-hop or punk or grunge or emo or folk or whatever,” he said.

If you think about it, Hamilton pointed out, in high school many social groups sort themselves according to the kind of music they like. “Music, more than other types of popular culture, is one of the earliest things that people gravitate to. It becomes a way of constructing identity,” he said.

And you don’t even have to like a song to be transported back in time. Maybe you’re a 1980s kid, but heavy metal wasn’t your thing. You can still be sure that when Guns N’ Roses’ “Sweet Child o’ Mine” comes on, you’re suddenly back, sitting in your high school cafeteria between third and fourth periods. 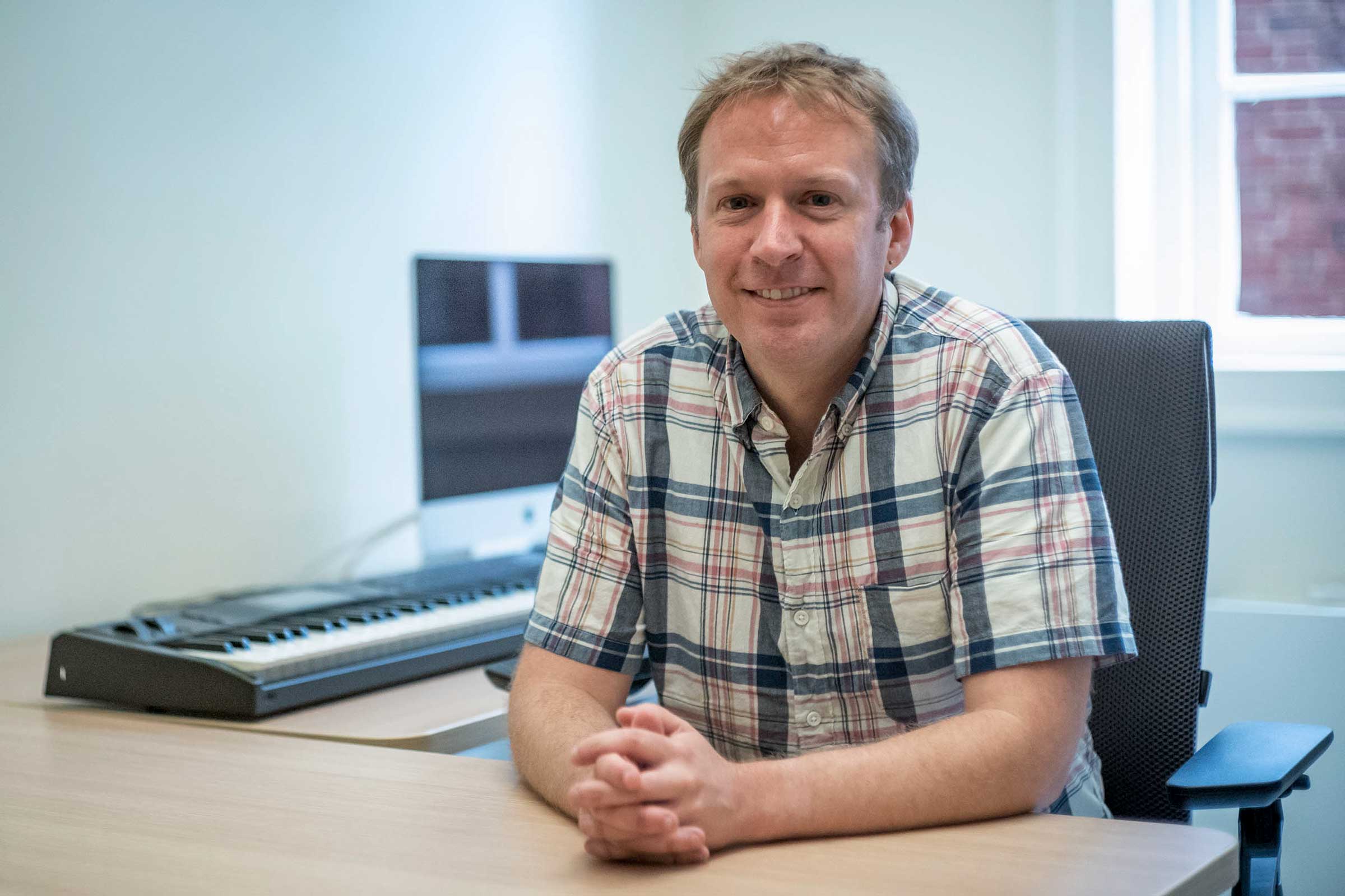 “It’s just because you heard it so much in that time period,” Hamilton said. “If you don’t like a movie or a TV show, you just don’t watch it. But if there’s a piece of music that’s massively popular in a given time period, you’re just not going to be able to avoid hearing it.”

A contemporary example of that earworm is “Old Town Road,” by Lil Nas X and featuring Billy Ray Cyrus. You have likely heard the refrain, “Can’t nobody tell me nothin.’” That would be because the song broke the record for the longest stay atop the Billboard Hot 100 at 17 weeks last year, ending the two-year reign of another earwormy song, the Justin Bieber collaboration “Despacito.”

Hamilton says music producers really started to set their sights on teenagers in the 1950s. “It’s kind of the first decade where a teenager becomes a distinctive identity ... particularly in terms of advertising and marketing.

“This is what drives basically rock-’n’-roll as a commercial phenomenon, is this awareness that young people are buying records,” Hamilton said. “America was more affluent in the 1950s and 1960s, so there’s just more money kids can spend on things like records.”

Also, with the advent of transistor radios, it became easier to take music with you wherever you went. (The transportability of music was kicked up a notch with the 1975 debut of the “boom box” and the 1979 unveiling of the Sony Walkman.)

When thinking of eras, Hamilton said teens in the late 1960s were treated to a massive explosion of talent; think Jimi Hendrix, Janis Joplin, Aretha Franklin and Otis Redding.

“I think with 1967, it’s the appearance of a bunch of people who have become completely iconic. They all sort of break through into superstardom that one year,” he said.

For teens coming up in the 1970s, disco and punk might trigger youthful memories.

“A lot of people talk about hearing the first Ramones album and that being a sort of transformative experience for them,” Hamilton said. And then there is the iconic disco film “Saturday Night Fever,” its movie soundtrack one of the most successful of all time.

“Disco had certainly been floating around prior to that, but it’s the movie and the soundtrack that really takes it up a whole other level,” Hamilton said.

“For the 1980s, I think ‘Thriller,’ you know, Michael Jackson, that’s got to be it. I think something like [Prince’s] ‘Purple Rain’ as well,” Hamilton said. “I think some of Madonna’s early music will probably have that nostalgic effect on a lot of people, too.”

The pop critic also reflected on the incredibly rare confluence of incredibly good music that also becomes incredibly popular. “That’s a really unusual thing so when it happens, it’s really memorable,” he said.

The obvious example, Hamilton said, is The Beatles, who made their American debut in 1964 to throngs of screaming fans.

“The Beatles were in this weird position where they were the most popular band of that era, and yet they were also just better at doing it than anyone else,” Hamilton said. “They somehow managed to be both avant-garde and the most popular thing in the world. There’s very little music out there that kind of combines those two qualities. It’s incredibly rare.”

So, the next time Nirvana’s “Smells Like Teen Spirit” comes on your streaming service or radio, know that somewhere there may be another person, who just like you, is enjoying a trip down memory lane. 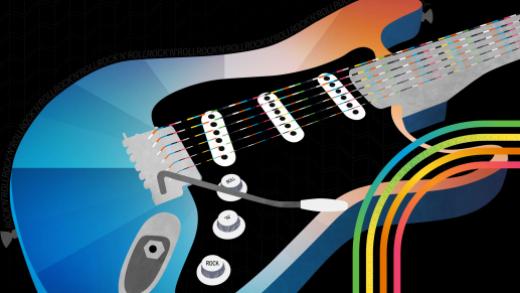 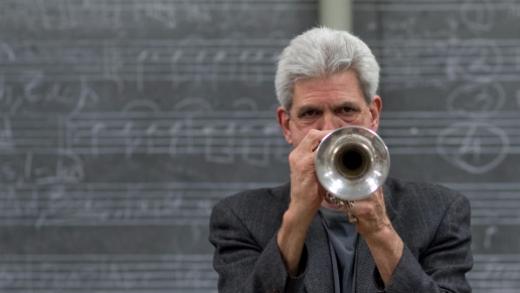 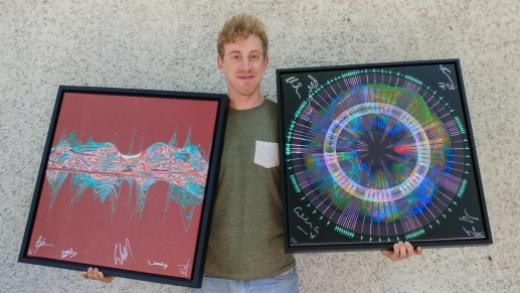 This Alum Works With Elton John, Sting and Coldplay to Create Art for Charity