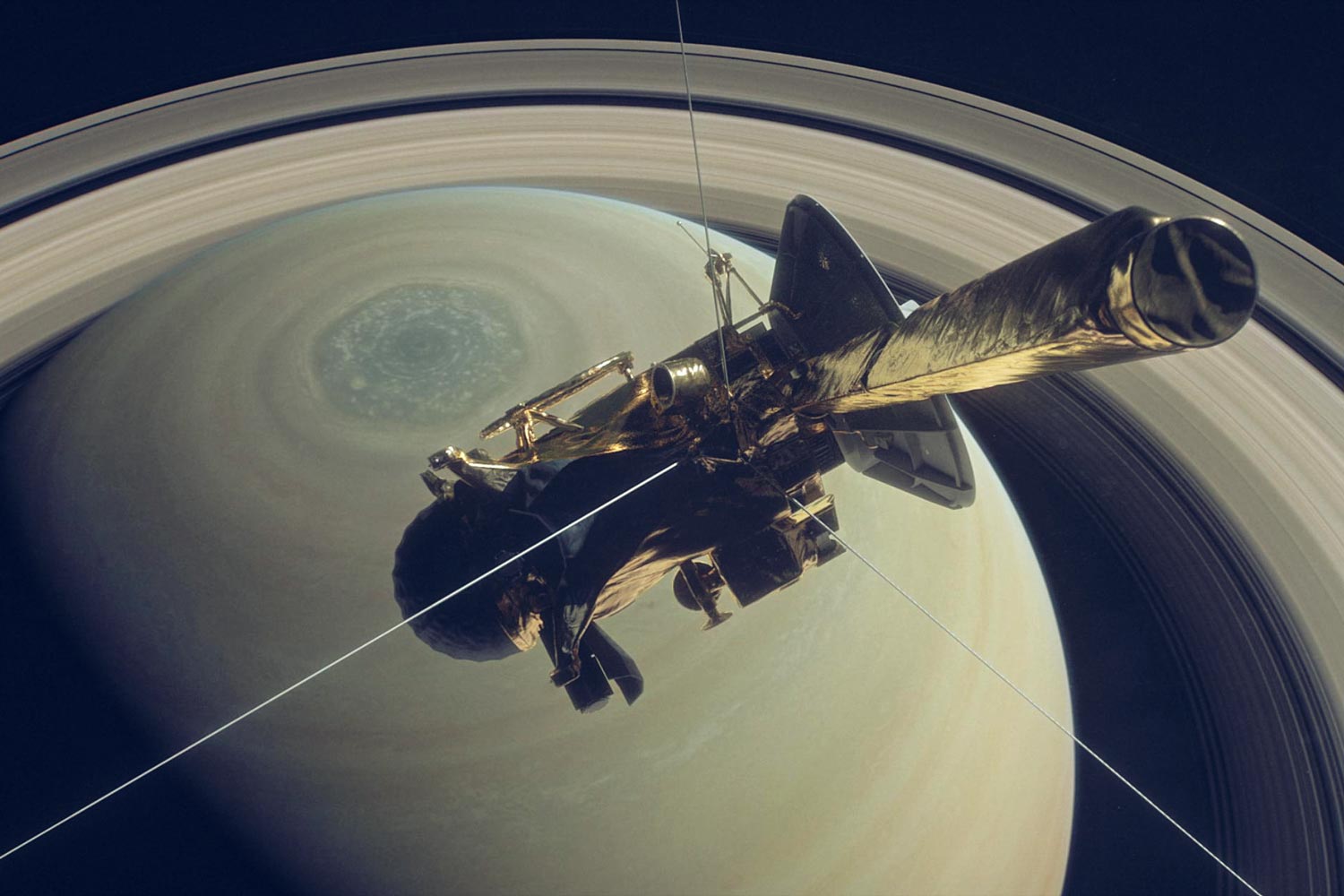 The Cassini spacecraft is slated to end its phenomenally successful 20-year, 4.9 billion-mile mission in spectacular fashion Friday morning, breaking up and burning like a hurtling meteor toward the multi-ringed planet it has orbited for the last 13 years. During those years, and through hundreds of orbits, it has provided scientists with up-close insights to the composition of Saturn’s complex atmosphere and surface, as well as some of its dozens of moons.

University of Virginia planetary astronomer Anne Verbiscer, a participating scientist with the mission, is attending this week’s end-of-mission celebration at the California Institute of Technology, near mission central – NASA’s Jet Propulsion Laboratory – and is enjoying the final ride with hundreds of fellow Cassini scientists.

“I am extremely fortunate and grateful to have been a part of this incredible mission,” Verbiscer wrote from Pasadena. 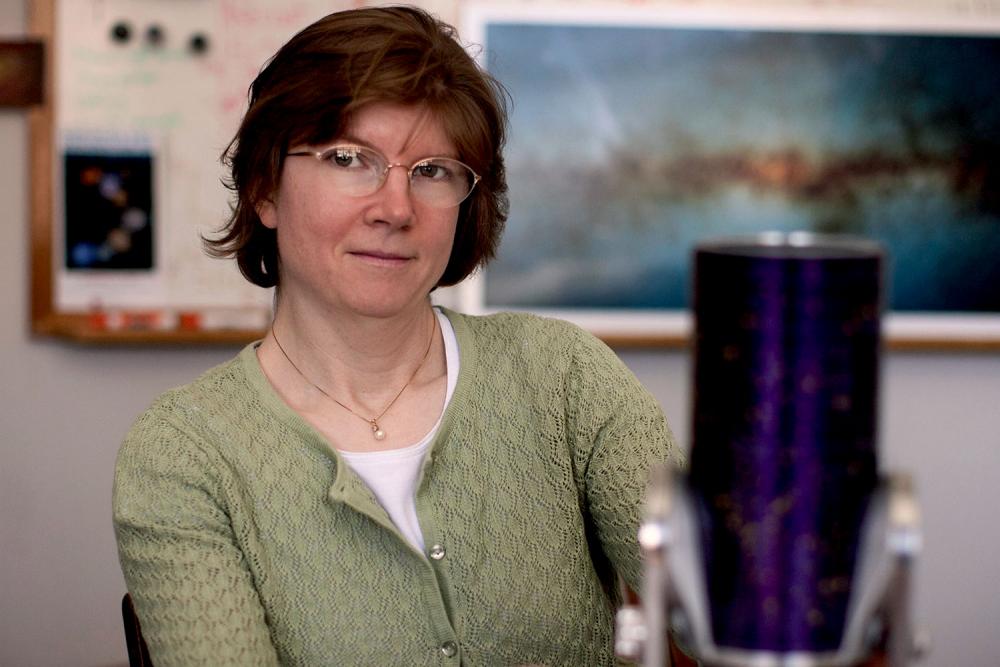 Verbiscer has been part of the project since 2007 and has contributed by serving on several science teams, interpreting the data from the craft that has streamed back to Earth over the years. She also has served as a Cassini mission planner, designing observations of Saturn’s icy moons using Cassini’s infrared spectrometer and imaging cameras.

One of the Cassini mission’s most remarkable discoveries has been that Enceladus, a relatively small, icy moon of Saturn, has active plumes of water and organic molecules emanating from its south pole, as well as a subsurface saltwater ocean. 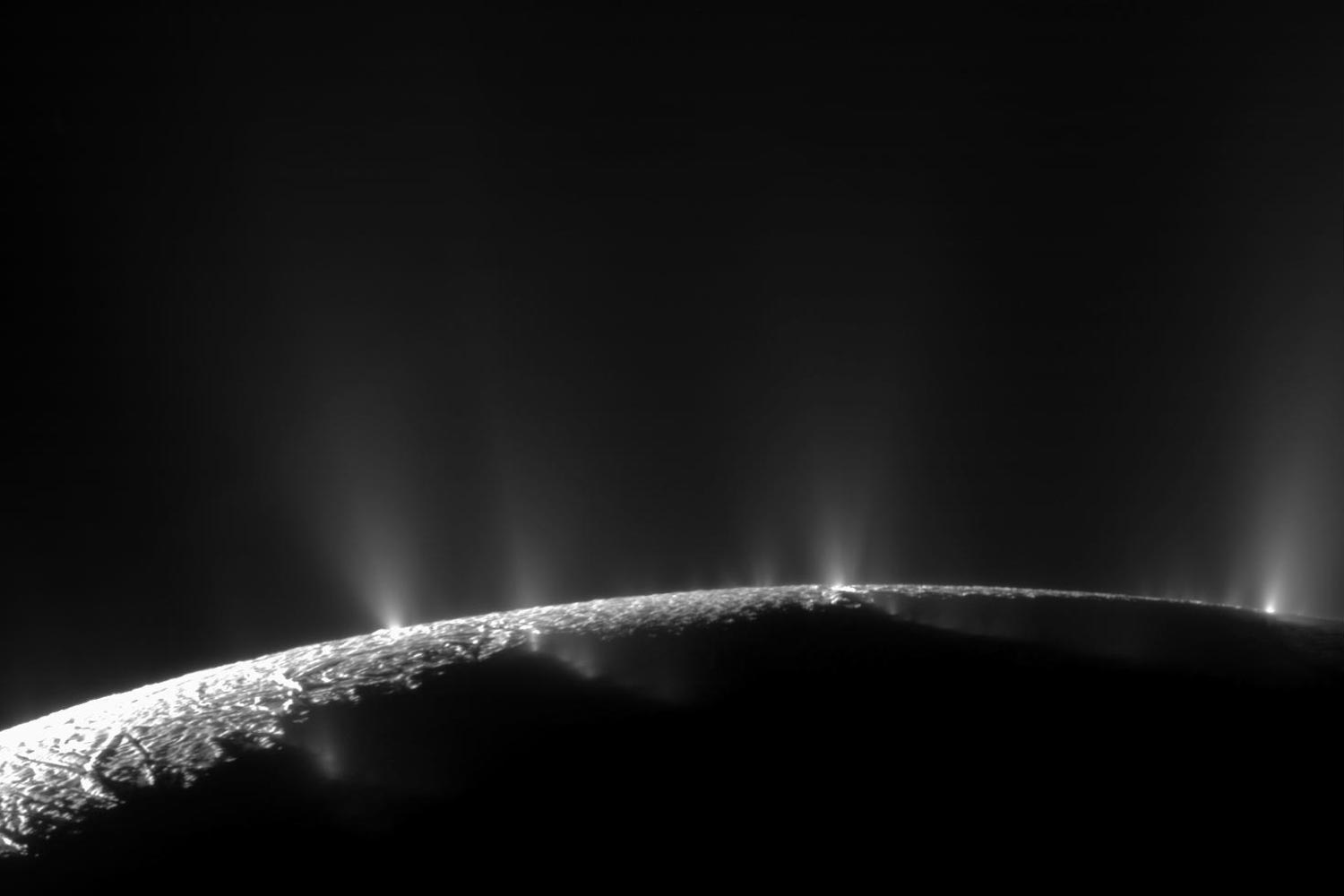 “The discovery of Enceladus’ plumes was my launchpad onto the mission, because the imaging team had no one assigned to design and acquire images of those spectacular plumes,” Verbiscer said. “I was hired to perform that task, which turned out to be the opportunity of a lifetime. I acquired the skills needed not only to take images, but also measure the temperature of icy satellite surfaces.

“As it turns out, the regions on Enceladus from which the plumes emanate are anomalously warm, much hotter than what would be expected from incident sunlight alone.”

Verbiscer has interpreted Cassini data and published papers detailing findings regarding Enceladus. She said that such findings help scientists better understand how life formed in our solar system, how the solar system developed, and, by implication, how other solar systems may be assembled. 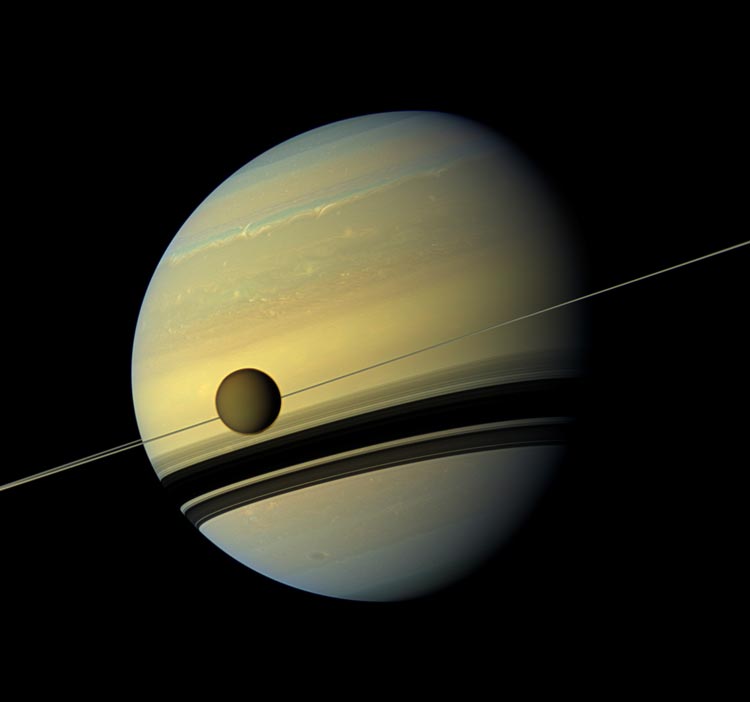 The Cassini spacecraft has expended almost all of its propulsion fuel and is being deliberately plunged to its demise in the atmosphere of Saturn. Otherwise, the craft potentially could be pulled into the gravitational field of one of its moons, crashing where planetary scientists hope to someday explore pristine environments on future missions. At least two of Saturn’s 62 known moons, Enceladus and Titan, potentially could harbor simple life forms.

Launched in 1997, the Cassini spacecraft arrived among Saturn’s rings in July 2004. A lander from the craft, the Huygens probe, then departed the mothership for its permanent home on Titan, where it sent back data from the surface of that moon in January 2005, including images of seas and lakes. The Cassini spacecraft has completed 294 orbits of Saturn and produced more than 453,000 images. Scientists have published about 4,000 papers on the Saturn realm, with many more to come. 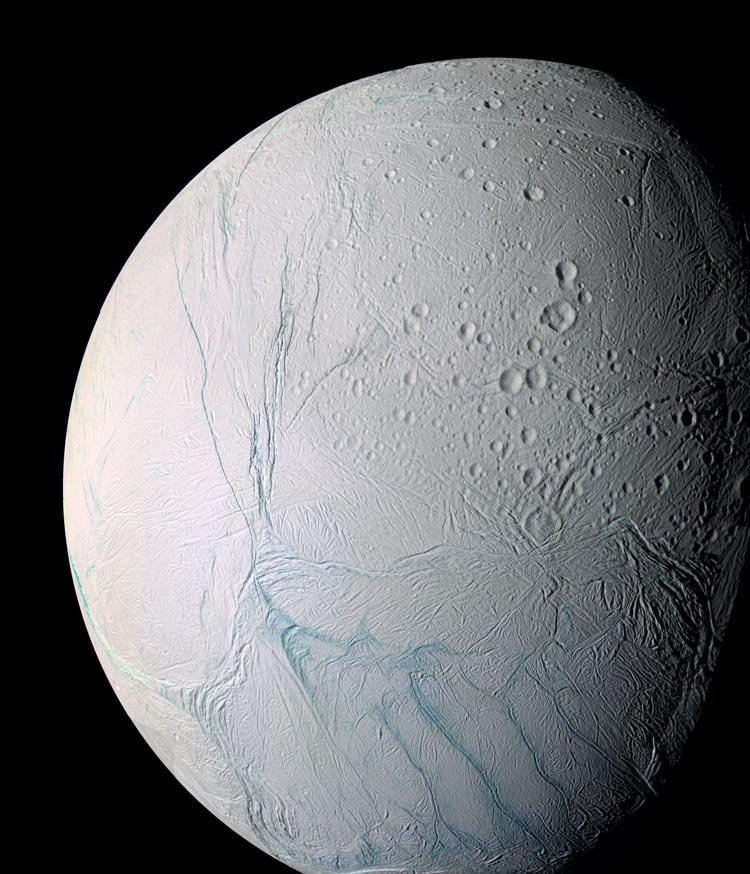 The mission has been an international effort, involving NASA; the European Space Agency; the Italian space agency, Agenzia Spaziale Italiana; and several other European contributors. Hundreds of scientists from about 27 nations have participated.

“I’ve enjoyed lending my expertise to this large, international mission and interacting with different instrument teams and disciplines, coordinating the acquisition and analysis of data from the Saturn system,” Verbiscer said. “The success with which Cassini brought together scientists from many different countries must be included in the long list of Cassini legacies. Cassini should be emulated by future missions and held as the standard for international cooperation.”