Be it in preschool or beyond, new research from the University of Virginia has found that people who had at least two years of Montessori education report a sense of well-being in adulthood.

The UVA research team, led by psychology professor Angeline Lillard, looked at data from nearly 2,000 people who were from the United States or Canada and between the ages of 18 and 81. About half the sample had attended conventional schools and the rest had attended Montessori schools. The group filled out a large set of well-being scales and also provided demographic information that included the type of school they attended each year from the age of 2 to 17.

“We found that the ones who had gone to Montessori for at least two years had significantly higher adult well-being than the ones who never had,” Lillard said. “It’s not an enormous difference, but it was highly significant. When you think of it across the whole population, small effects add up and could be meaningful.”

Montessori schools were developed more than 100 years ago by Italian physician Maria Montessori. The first American Montessori school opened in 1913. Educators would watch children and take note of when they appeared to flourish, then experimentally adjusted the circumstances in the classroom, as opposed to conventional education in which nearly all of the student body studies the same curriculum. 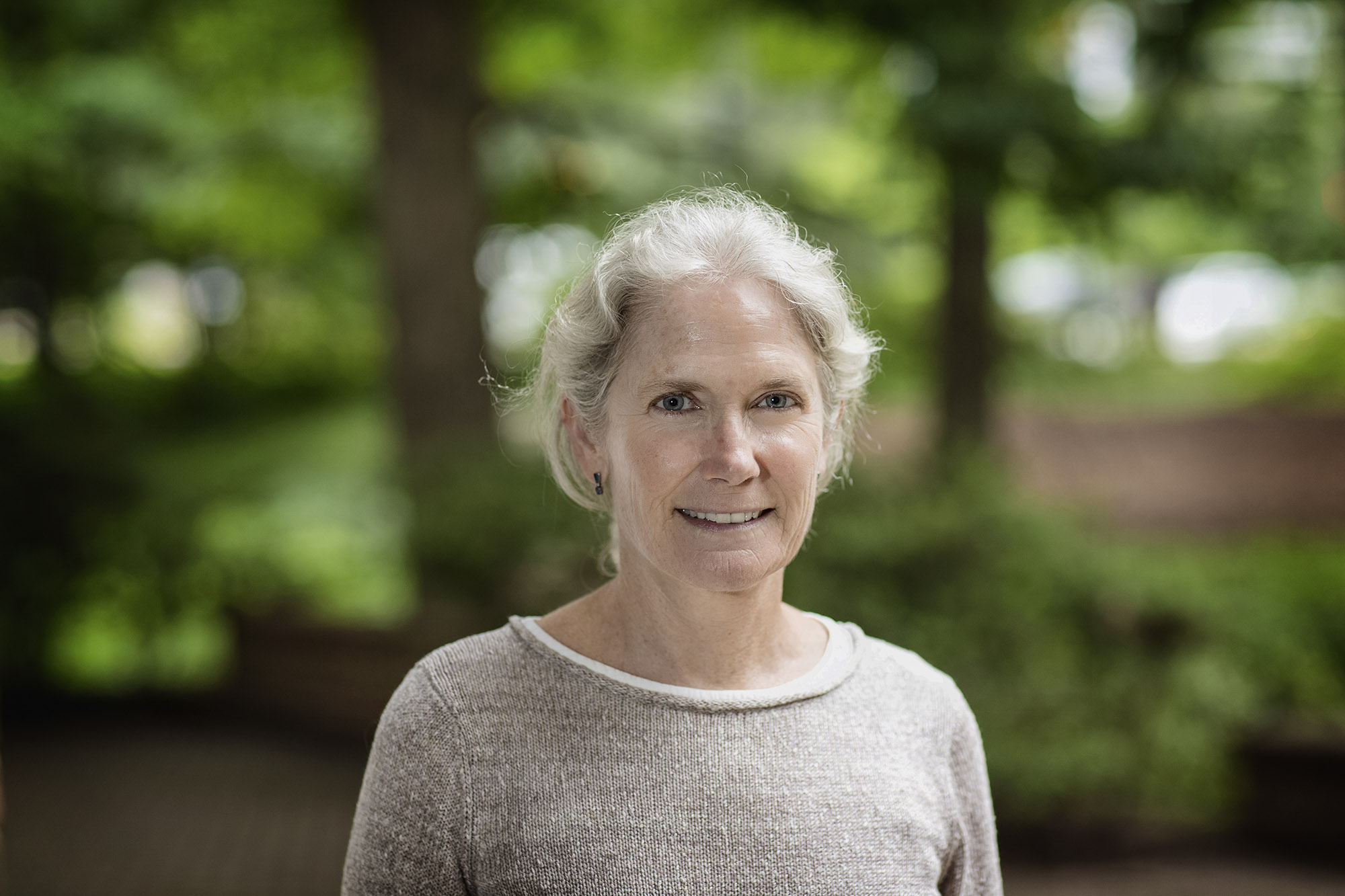 Angeline Lillard is an expert in Montessori education and the director of UVA’s Early Development Lab. (Photo by Dan Addison, University Communications)

“In Montessori school, there are three-year age groupings. There is a specific set of materials, and children have a lot of self-determination,” Lillard said. “So they go into the classroom in the morning and they choose what they’re going to work on.

Lillard said it is too early to say that the relationship between Montessori education and adult well-being is causal, or if other variables might be in play. “That’s the first thing that comes to a good scientific mind and we don’t know because this is an association study,” she said.

However, Lillard said the research group believes there are a lot of theoretical reasons to think the link between Montessori education and adult well-being might be causal. “For example, we ruled out that it’s parents who choose private schools for their children. Some of the Montessori sample had gone to public school. But we looked at the sub-sample that had only gone to private Montessori or private conventional schools and we saw [the result] even among that group,” she said.

“The fact that Montessori has features that are associated with well-being; the fact that random lottery studies have shown that children are started on a trajectory that, if that trajectory were to continue, you would expect to lead to higher well-being; those things, together with our analysis, make us think it’s possible that this is causal.”

The well-being surveys asked respondents to rank on a range of one to seven how much they agreed or disagreed with a group of statements. Examples include things like, “I judge myself by what I think is important, not by the values of what others think is important,” and “I like most parts of my personality.”

Lillard said she was surprised to see so many people report well-being in adulthood after just two years of Montessori education, which is most common in the 3- to 6-year-old range. She said it was also interesting to see such reported impact from something that occurred so early in childhood.

The study, “An Association Between Montessori Education in Childhood and Adult Well-being,” was recently published in the journal Frontiers in Psychology.