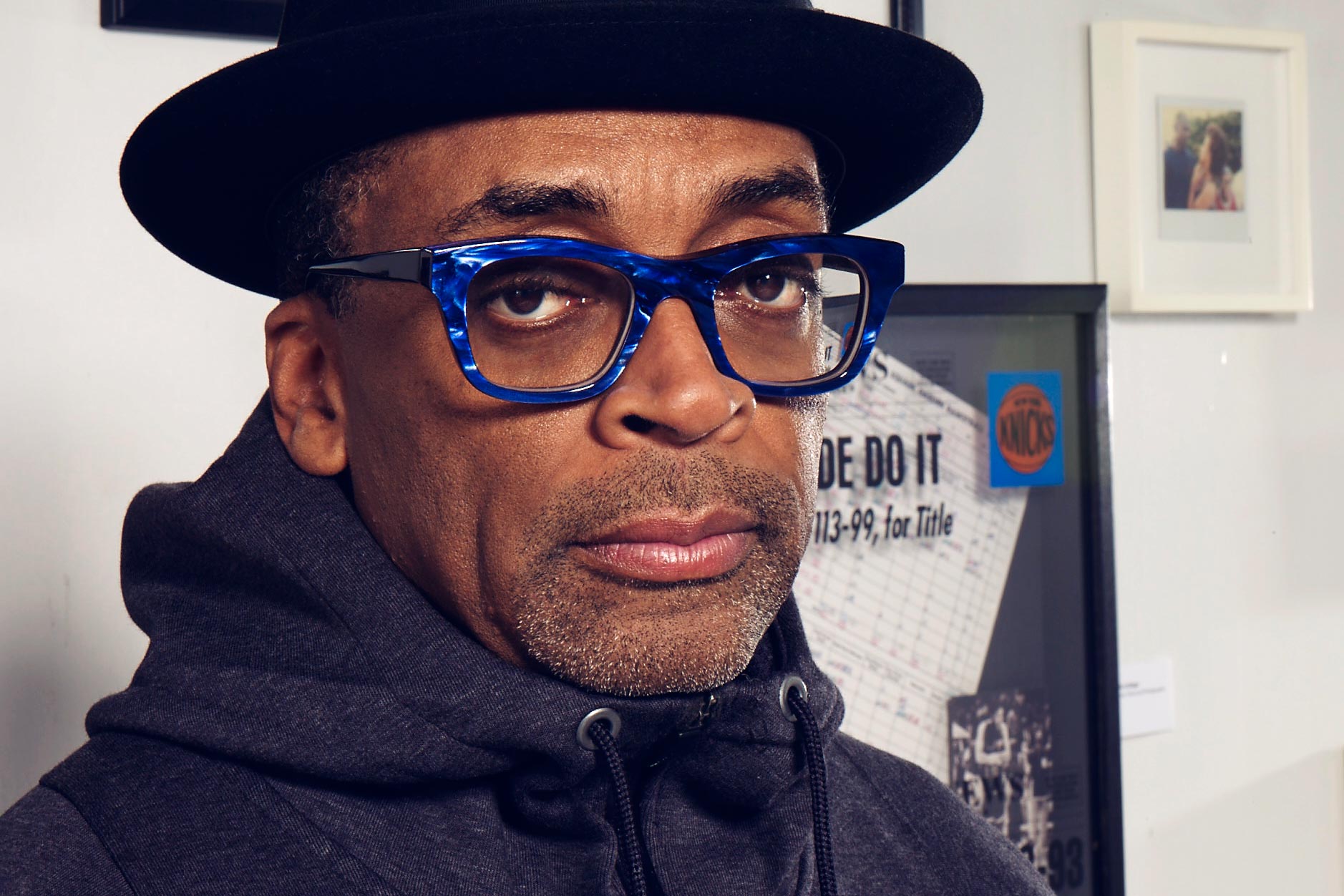 Renowned filmmaker Spike Lee will be one of the headliners at this year’s Virginia Film Festival in November. (Photo by Marc Baptiste)

Internationally acclaimed filmmaker and activist Spike Lee is returning to Charlottesville in November for a Virginia Film Festival program focusing on the legacy of slavery in America.

Festival organizers announced Tuesday that Lee will be among the special guests headlining the festival, presented by the University of Virginia and the Office of the Provost and Vice Provost for the Arts. The film festival – celebrating its 30th anniversary this year – will run from Nov. 9 to 12 and include more than 130 films and 150 industry guests from around the world.

It’s not Lee’s first time in Charlottesville. He spoke at UVA on April 17, 1993, when students, faculty members and the public packed UVA’s McIntire Amphitheater to hear the filmmaker, actor, producer and author discuss his work and the challenges faced by African-American filmmakers at the time.

Lee, who is also a prolific author and a film professor at New York University, has directed and produced more than 30 films and won Academy and Emmy awards, among others.

At the festival, he will present his Oscar-nominated documentary, “4 Little Girls.” First released in 1997, the documentary focuses on the 1963 bombing of the 16th Street Baptist Church in Birmingham, Alabama, that killed four African-American girls: Denise McNair, Addie Mae Collins, Carole Robinson and Cynthia Wesley.

Lee will also screen “I Can’t Breathe,” a short film juxtaposing Eric Garner’s 2014 chokehold death in police custody with scenes from Lee’s 1989 film “Do The Right Thing,” which also dealt with police brutality.

“Spike Lee ... remains one of the most talented, innovative and socially conscious filmmakers in our world today.”

“We have for many years been interested in bringing Spike Lee to the Virginia Film Festival, as he remains one of the most talented, innovative and socially conscious filmmakers in our world today,” said Jody Kielbasa, the festival’s director and UVA’s vice provost for the arts. “We first reached out to Mr. Lee in the spring to include him in our upcoming collaboration with Montpelier, and of course, the recent events in Charlottesville have made his participation more compelling, relevant and vital.”

This year, the film festival will collaborate with James Madison’s estate, Montpelier, to explore how the legacies of slavery continue to affect the lives of African-Americans and how those legacies are depicted in cinema and the media. Screenings and discussions at the festival – where Lee will join other filmmakers, scholars and historians – will dovetail with Montpelier’s recently opened exhibition sharing stories from the slaves who lived and worked at the fourth president’s estate, and from their modern-day descendants.

The full program of films and guests to be featured at the 2017 festival will be announced Sept. 26. Tickets will go on sale to the public on Sept. 29.

Here Is What You Need to Know About the New Coronavirus Variant, Omicron END_OF_DOCUMENT_TOKEN_TO_BE_REPLACED

Fall Is in the Air on Grounds END_OF_DOCUMENT_TOKEN_TO_BE_REPLACED

Meet the Cats and Dogs Your CVC Donation Supports END_OF_DOCUMENT_TOKEN_TO_BE_REPLACED