Students: Make Your Plans to Vote 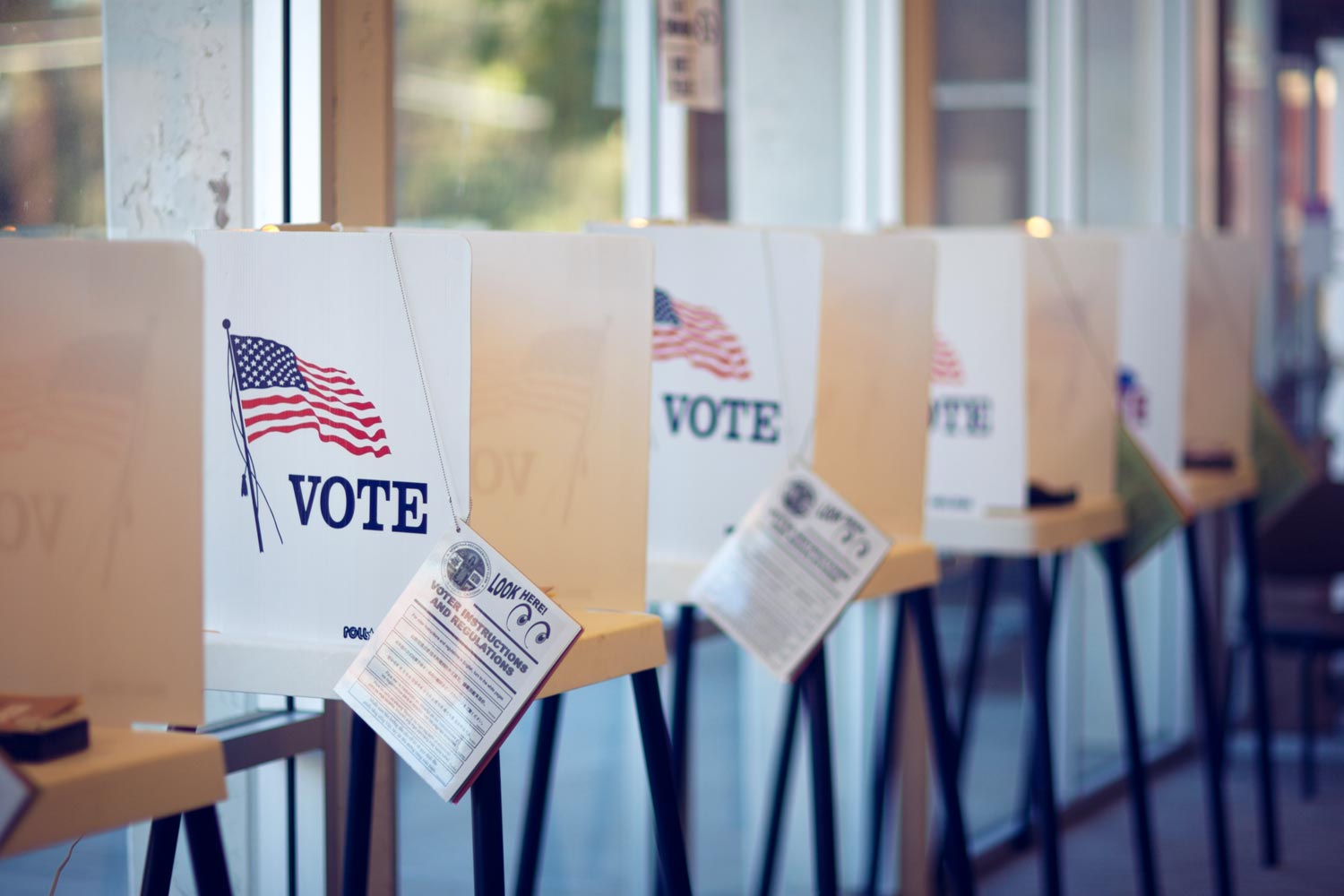 A new, non-partisan student initiative is making it easier for University of Virginia students to get out the vote in Tuesday’s midterm elections.

Students must be registered locally to vote. Koizumi said about 2,100 students registered during several registration drives this semester.

Your Guide to Voting Stations

Koizumi and her organizing partner, Alex Hendel, a third-year student and vice chair for civic engagement in UVA’s Student Council, are making it easy for people to plan ahead. They have created an online “Make a Plan to Vote” form that supplies students with everything they need to prepare. It lists polling stations, information about who is on the ballot and offers links to free transportation. After taking a few minutes to fill it out, a fully formed plan to vote lands in the user’s inbox.

“I think voting is one of the best ways for students to let our voices be heard,” Hendel said.  “Students are often overlooked, both in political discourse and in actual political support. I know a lot of young people feel disillusioned with the political process, but the best way to make in impact right now is to vote.”

He said the easiest way for people to get involved in getting out the vote is by encouraging their friends to hit the ballot boxes, “especially those who just might not get around to it.”

Another online form encourages students to become “vote triplers” by pledging to hold three friends accountable to vote. “Users will receive a text message reminding them to follow through on their commitment,” Hendel said. “There will be volunteers outside of the Slaughter, Venable and Buford polling places to encourage people to get their friends to vote.”

There are some challenges facing UVA students on Nov. 6, Hendel said. “Beyond having to go to class (and for some, take exams) on Election Day, Nov. 6 is also a course registration day for about a quarter of students.”

To ease transportation worries, Koizumi and Hendel have arranged for a free shuttle, organized by UVA Parking & Transportation and funded by the College Council and the Miller Center. It will pick up students every 15 minutes from Thornton Hall and from the intersection of Jefferson Park Avenue and Shamrock Road and take them to polling places at Buford Middle School and Johnson Elementary School.

A local organization, CAR2Vote, also offers free rides to the polls. Voters who need rides in Charlottesville, the UVA community and Albemarle County can sign up using the "Need a Ride" form or by calling 434-260-1547. 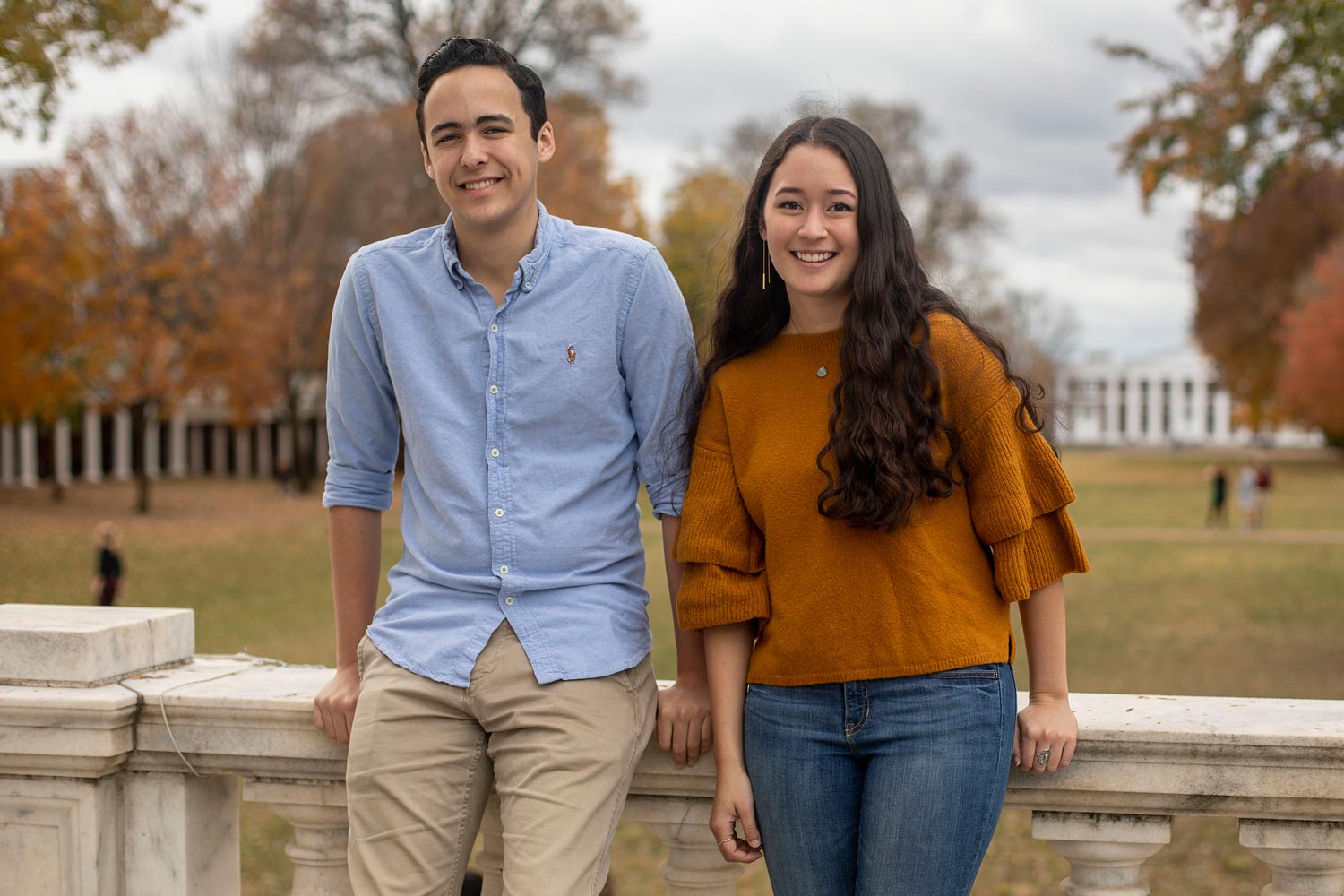 Polling stations are open Tuesday from 6 a.m. to 7 p.m. Polling locations and transportation options can be found here.

Here is a list of polling locations for UVA students living in University housing, based on their locations: