Study Challenges Which Political Party is Linked to a Happier Marriage 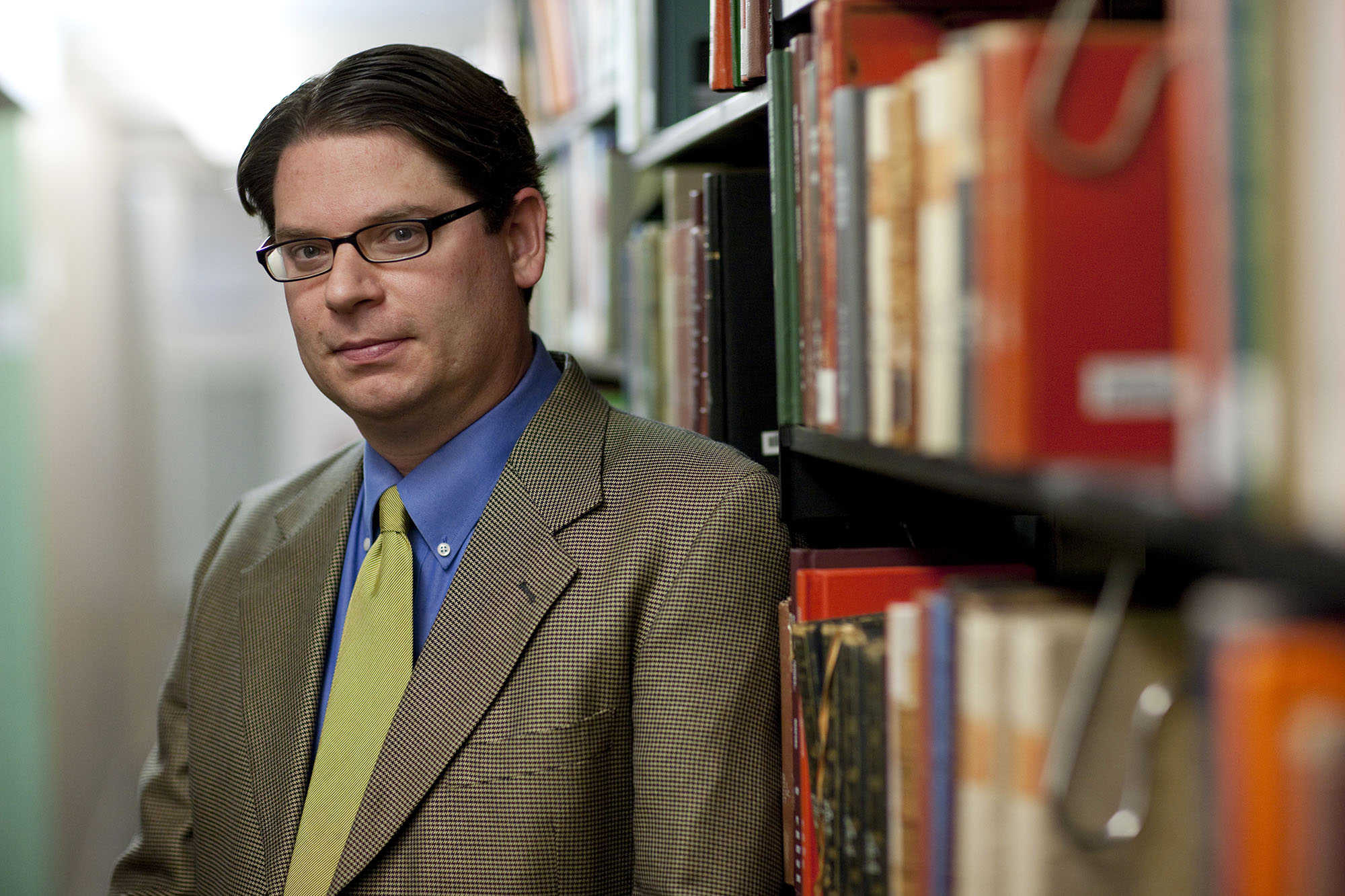 Republican men and women are more likely than Democrats to say they are “very happy” in their marriages, according to a new report co-authored by University of Virginia sociologist W. Bradford Wilcox.

The findings, released today from the Institute for Family Studies, challenge other studies and assumptions about family life and partisanship arguing that blue families are stronger and more stable.

Wilcox, director of the National Marriage Project at U.Va. and a senior fellow at the Institute for Family Studies, and Nicholas H. Wolfinger, a sociologist at the University of Utah, analyzed data from the 2010-14 General Social Survey of men and women between 20 and 60 years of age. The study found that 67 percent of married Republicans reported being happy in their marriages, compared to 60 percent of married Democratic spouses (and independents).

Two previous reports from the Institute of Family Studies looked at the preponderance of marriage in red and blue states and a sample of 468 of the largest counties within states.

Wilcox and other researchers have previously argued that the benefits of a happy marriage include better physical and psychological outcomes for adults and better emotional and marital outcomes for their children.

“On average, more conservative counties across the country have more marriage, less non-marital childbearing and more family stability for their children than do more liberal counties,” according to the latest report.

“These data are cross-sectional, so we cannot be sure about the causal relationship between party identification, marriage and divorce,” the report adds.

The researchers controlled for several factors to see if the Republican advantage in marital satisfaction held up, including minority status, education and income, and religious attendance.

Race and religious practice account for almost half of the difference in Republican and Democratic marital satisfaction. In other words, more white couples replied they were very happy in their marriages than minority couples; couples that attended religious services together regularly reported being happy in their marriages at a higher percentage than those who don’t go to church. Level of education made the least statistical difference.

“One reason Republicans have happier marriages,” the report posits, “is that, as a party with a larger share of white couples, they are less likely to face the discrimination, segregation and poverty that minority couples often experience in America, all of which can compromise the quality of married life. Another reason is they tend to be more religious.”

“Republicans may think about marriage in a more positive light,” Wilcox added, after noting that their analysis can only account for about half of the Republican advantage in marital quality.

One influential study argued that Democratic-leaning regions are more likely to foster strong and stable families because they tend to stress delayed marriage and parenthood, as well as the importance of education, all factors associated with lower divorce. What this perspective missed, Wilcox said, was that “blue America tends to be less likely to value marriage, more likely to experience high levels of nonmarital childbearing, and most likely to be characterized by high levels of concentrated poverty and racial segregation, all factors linked to lower levels of family stability.” When it comes to family stability, these regional factors in Republican-leaning counties offset the advantages that Democratic-counties have. Wilcox finds that children in red counties are more likely to be living with biological parents compared to children in blue counties.

A 2013 report, “Knot Yet: The Benefits and Costs of Delayed Marriage In America,” from the National Marriage Project, the National Campaign to Prevent Teen and Unplanned Pregnancy and the RELATE Institute, explored the causes and consequences of major demographic changes in age of marriage and family composition.

Netflix to Add Ads. Why This Could Be a ‘Game-Changer’ for Your Viewing Experience END_OF_DOCUMENT_TOKEN_TO_BE_REPLACED

What’s Next for UVA’s Class of 2022? END_OF_DOCUMENT_TOKEN_TO_BE_REPLACED