Study Finds That Students Benefit From Depth, Rather Than Breadth, in High School Science Courses 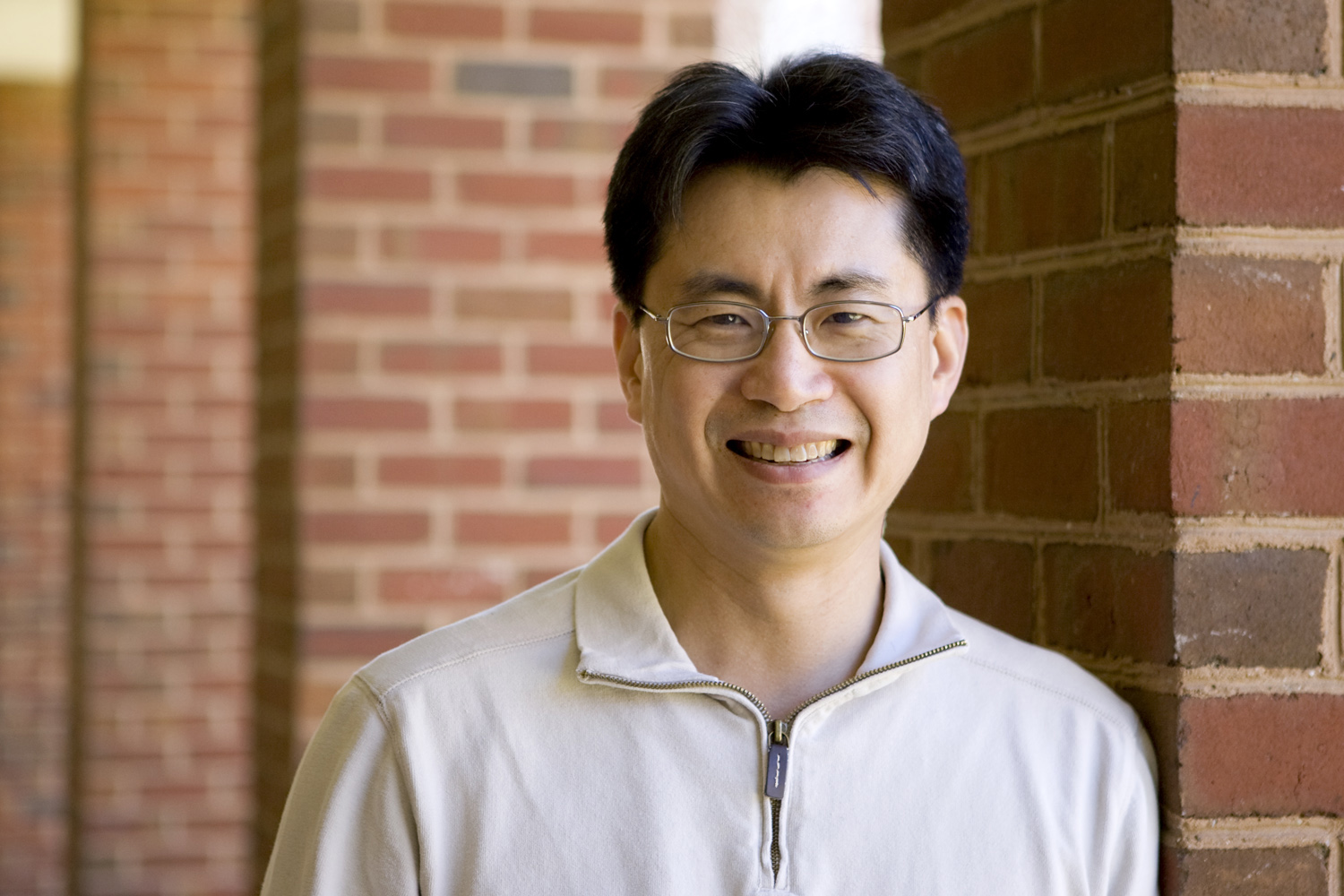 March 4, 2009 — A recent study reports that high school students who study fewer science topics, but study them in greater depth, have an advantage in college science classes over their peers who study more topics and spend less time on each.

Robert Tai, associate professor at the University of Virginia's Curry School of Education, worked with Marc S. Schwartz of the University of Texas at Arlington and Philip M. Sadler and Gerhard Sonnert of the Harvard-Smithsonian Center for Astrophysics to conduct the study and produce the report.

"Depth Versus Breadth: How Content Coverage in High School Courses Relates to Later Success in College Science Coursework" relates the amount of content covered on a particular topic in high school classes with students' performance in college-level science classes. The study will appear in the July 2009 print edition of Science Education and is currently available as an online pre-print from the journal.

"As a former high school teacher, I always worried about whether it was better to teach less in greater depth or more with no real depth. This study offers evidence that teaching fewer topics in greater depth is a better way to prepare students for success in college science," Tai said. "These results are based on the performance of thousands of college science students from across the United States."

The 8,310 students in the study were enrolled in introductory biology, chemistry or physics in randomly selected four-year colleges and universities. Those who spent one month or more studying one major topic in-depth in high school earned higher grades in college science than their peers who studied more topics in the same period of time.

The study revealed that students in courses that focused on mastering a particular topic were impacted twice as much as those in courses that touched on every major topic.

The study explored differences between science disciplines, teacher decisions about classroom activities, and out-of-class projects and homework. The researchers carefully controlled for differences in student backgrounds.

The study also points out that standardized testing, which seeks to measure overall knowledge in an entire discipline, may not capture a student's high level of mastery in a few key science topics. Teachers who "teach to the test" may not be optimizing their students' chance of success in college science courses, Tai noted.

"President Obama has challenged the nation to become the most educated in the world by having the largest proportion of college graduates among its citizens in the coming decade," Tai said. "To meet this challenge, it is imperative that we use the research to inform our educational practice."

The study was part of the Factors Influencing College Science Success study, funded by the National Science Foundation. It is currently published online in Science Education, a peer-reviewed educational research journal, published by J. Wiley & Sons.