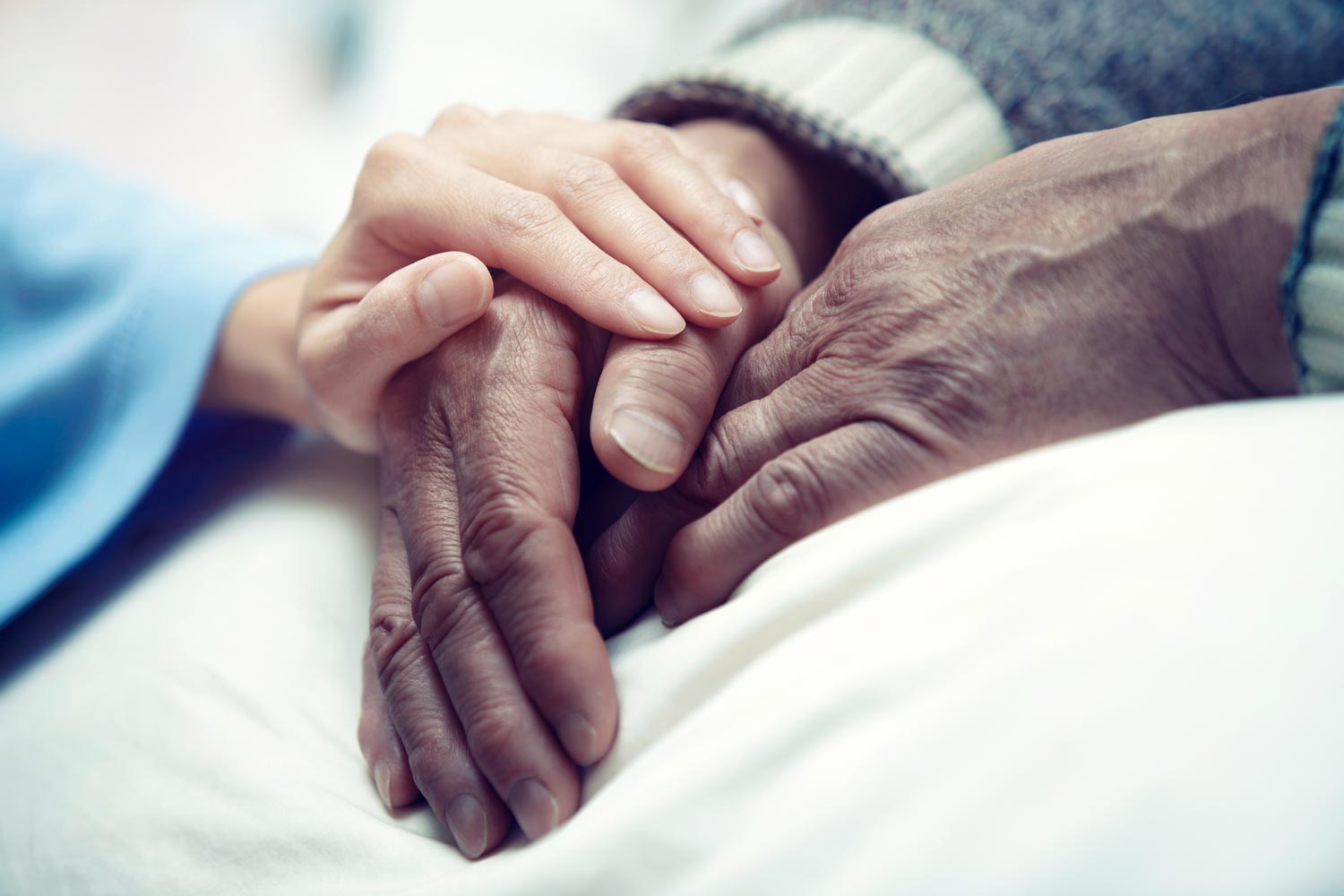 There is a tremendous disparity between the need for home-based medical care and the number of frail seniors actually receiving it, a new study finds. In many rural areas, the problem is so great that the researchers label it “remarkable.”

“Most homebound seniors have not received medical care at home,” said Nengliang “Aaron” Yao of the University of Virginia School of Medicine. “More medical house call programs are needed.” 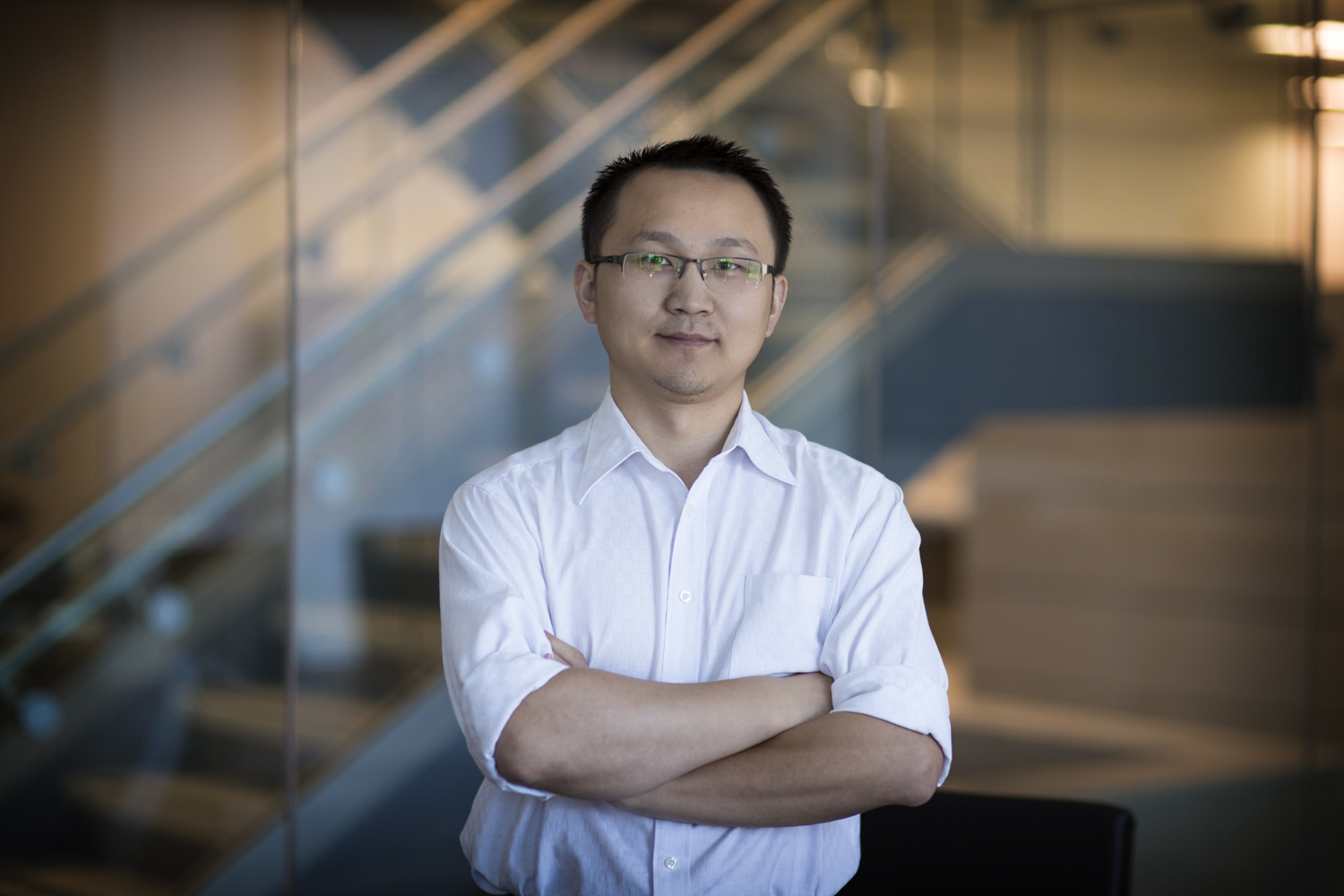 Some of the study’s findings:

Overall, the researchers noted, the number of medical home visits increased approximately 17.5 percent between 2011 and 2014. The relative use increase was 29 percent for Hispanics, 18 percent for Asians, 16 percent for whites and 5 percent for African-Americans.

However, those increases were vastly outstripped by the need for such care, a need that, in many cases, went unmet.

The researchers propose several suggestions to address the troubling disparities. For example, telemedicine, such as offered across Virginia by the UVA Health System, can help increase rural residents’ access to doctors – particularly specialists, who may be in short supply locally – by connecting them electronically. “Effective use of technology,” the researchers note, “has the potential to reduce the frequency of home visits and make [in-home care] more available in rural communities.”

In addition, targeted interventions are needed to address specific obstacles, such as language barriers and longstanding social stigma about men seeking help.

“Most of us agree that the bedrock of clinical care is human connection,” said Yao, of UVA’s Department of Public Health Sciences. “Visiting the sick at home re-humanizes care for frail patients.”

The researchers have published their findings in the Journal of the American Geriatrics Society. The research team consisted of Yao; Dr. Christine Ritchie of the University of California, San Francisco; Dr. Thomas Cornwell of the Home Centered Care Institute; and Dr. Bruce Leff of Johns Hopkins University.

For All of Us END_OF_DOCUMENT_TOKEN_TO_BE_REPLACED