Study: Global Fisheries to Decline 20 Percent, on Average, by 2300 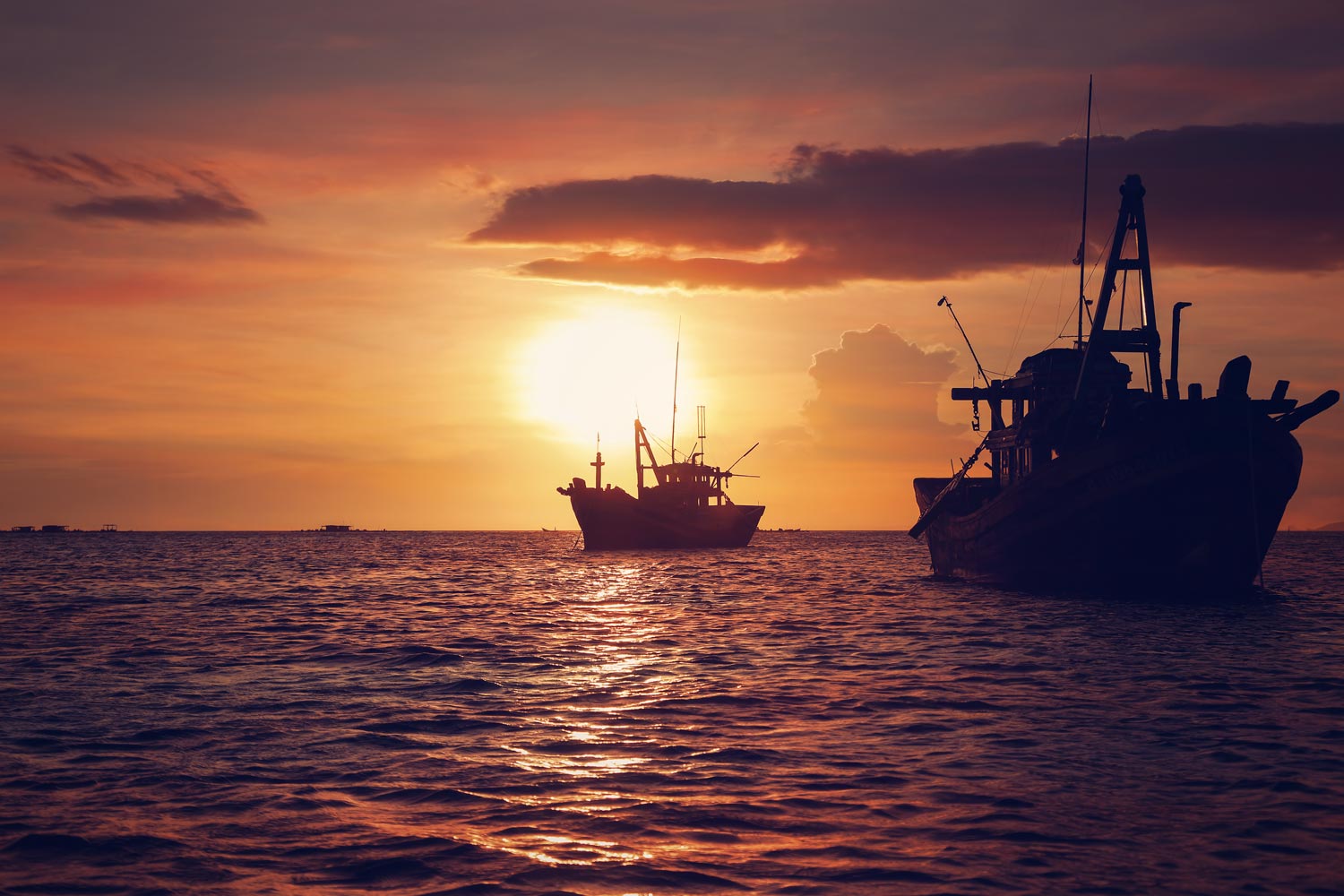 A new, long-view study of climate and the oceans suggests that, as a result of rising global temperatures, the world’s fisheries could be, on average, 20 percent less productive by the year 2300, with those in the North Atlantic down nearly 60 percent.

In a study published last week in the journal Science, University of Virginia climate and ocean scientist Scott Doney and researchers at the University of California-Irvine outlined the results of computer simulations showing a world subjected to nearly three centuries more of global warming. This will be characterized by a 17-degree increase in mean surface air temperature – nearly 10 times the warming that has occurred to this point since the beginning of the Industrial Age. The projected climate warming will drastically alter wind patterns, boost ocean surface temperatures and melt nearly all the sea ice in polar regions.

As a result, ocean circulation around Antarctica will change, resulting there in increased growth of phytoplankton – the basis of ocean food chains – which will suck off nutrients that otherwise would flow north to latitudes nearer the equator, where large human populations harvest marine life. The changes in ocean circulation also will reduce the normal upward flow of nutrients in low-latitude regions, further starving the food chain. 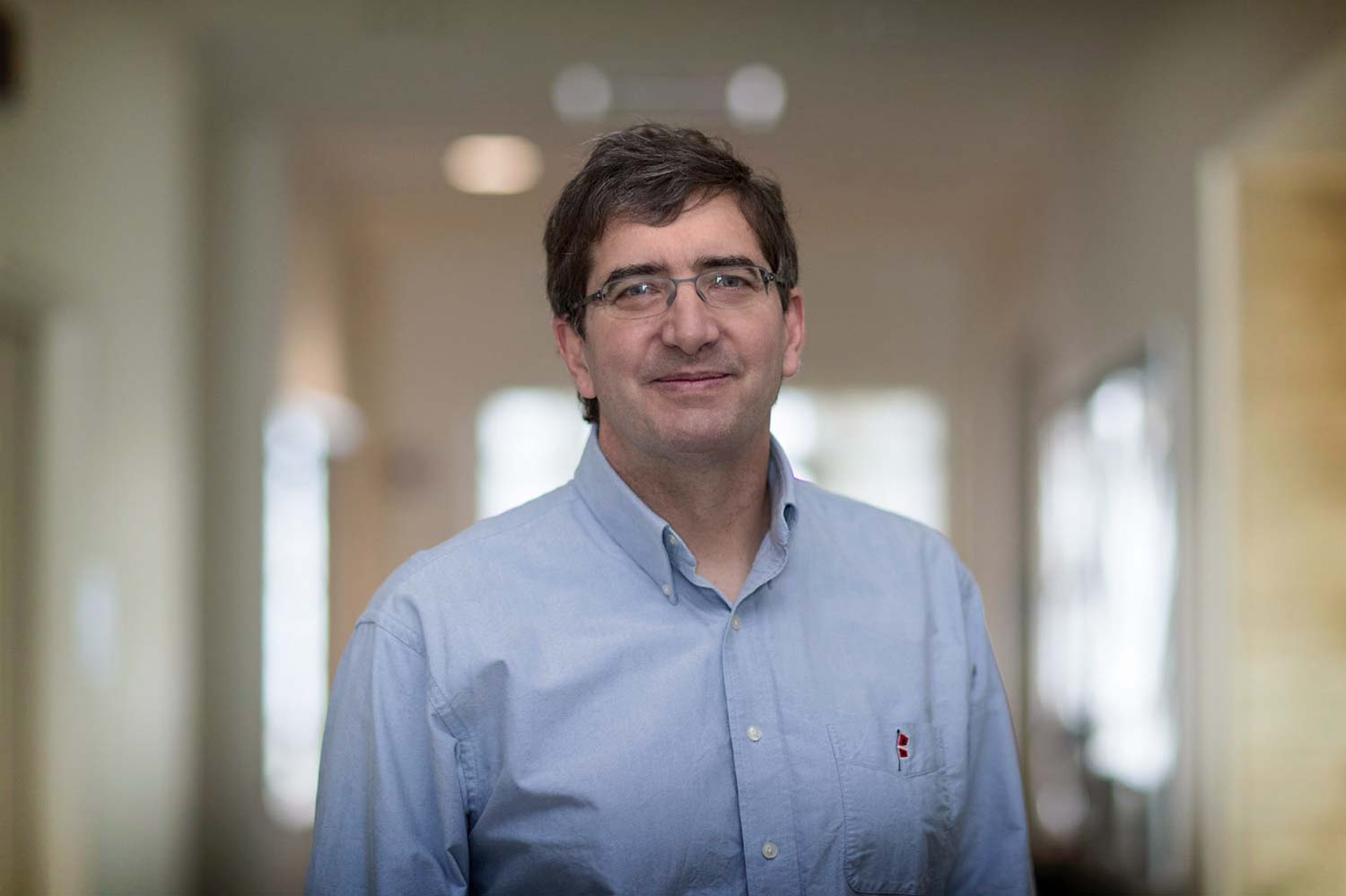 “We depend on a healthy, productive ocean for so many benefits, including marine fisheries and aquaculture, which support the livelihoods for more than one in 10 people worldwide and the protein supply of nearly one in five people,” said Doney, UVA’s Kington Professor of Environmental Change.

There are three key factors driving increased phytoplankton growth around Antarctica, according to the study’s authors: the long-term warming trend in the oceans, the changes in winds brought on by global climate warming and, most significantly, the near-elimination of sea ice along the coast of Antarctica.

“Without the floating ice, which blocks much of the light today, you get increased photosynthesis,” said J. Keith Moore, the study’s lead author and an Earth system scientist at Cal-Irvine. “Combined with warmer ocean temperatures throughout the year, this leads to a longer growing season and faster plankton growth rates. Stronger winds drive increased upwelling, bringing nutrients to the surface, resulting in higher nutrient concentrations and more plankton growth near Antarctica.”

Nitrogen and phosphorus are two of the key nutrients that support phytoplankton growth in the ocean. As these elements are increasingly depleted everywhere to the north, phytoplankton populations will decline, and the scarcity reverberates up through the food chain, ultimately affecting the fish that humans catch and eat. Doney and his fellow researchers used an empirical model linking plankton growth to present-day fish catches, and then factored in dwindling nutrients and plankton populations due to climate warming in the coming centuries.

“The climate model simulations highlight how the global ocean is interconnected,” Doney said. “In a warming ocean, nutrient trapping in the Southern Ocean alters marine ecosystems and fisheries all around the world.”

The researchers emphasized the importance of looking further into the future with climate models, something that isn’t often done because of the computational resources such modeling requires. Months of computations using thousands of central processing units were used to simulate the climate and oceans up to the year 2300. But stopping climate studies at the end of our current century – as scientists and thereby policymakers commonly do – is insufficient given the amount of time it takes for the ocean to absorb and respond to heat being trapped by the Earth’s atmosphere today.

“Dramatic ocean climate change and fishery collapse is not inevitable, but depends on the choices we make today about our use of energy and emissions of carbon dioxide to the atmosphere,” Doney said. “We have the opportunity to maintain a healthy ocean and sustainable fisheries.”