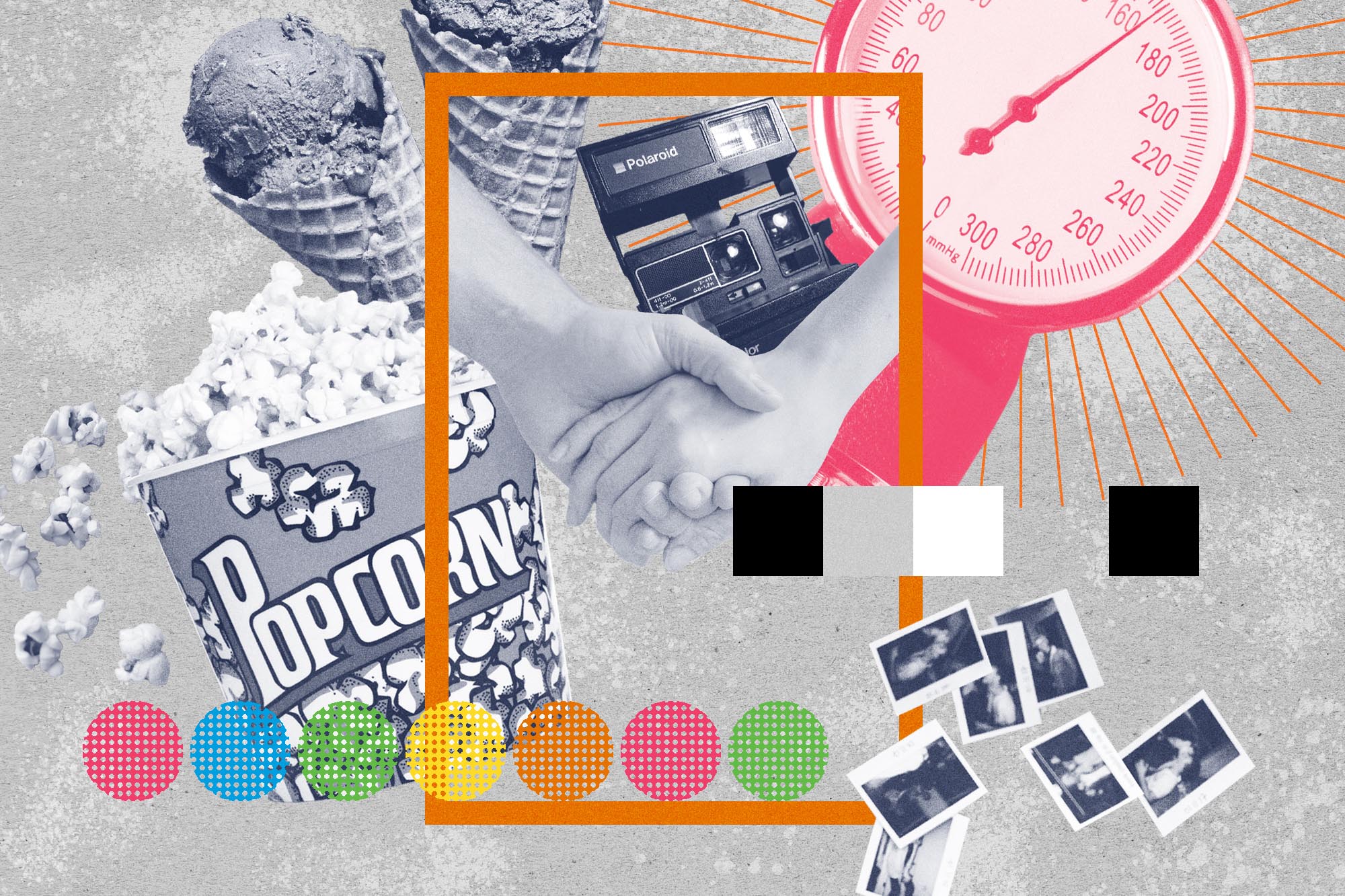 New research from the University of Virginia has found that teens who have intense romantic relationships to the exclusion of self-discovery and healthy friendships may face high blood pressure later in life.

It is the latest finding from the lab of Joseph Allen, UVA’s Hugh Kelly Professor of Psychology. Allen and his team sifted through data from a longitudinal study of 184 participants that began in Charlottesville in 1998 when members of the study were just 13 years old.

Allen’s lab checked back in with a cohort of 146 participants at ages 17 and 19 to learn about their romantic relationships and later, between the ages of 29 and 31, they took respondents’ blood pressure measurements. The researchers found a direct, self-reported path from adolescent romantic intensity to higher adult blood pressure.

What’s more, they found that those who reported both intense adolescent relationships and high blood pressure later in life grew up with parents who exercised psychologically controlling behavior. 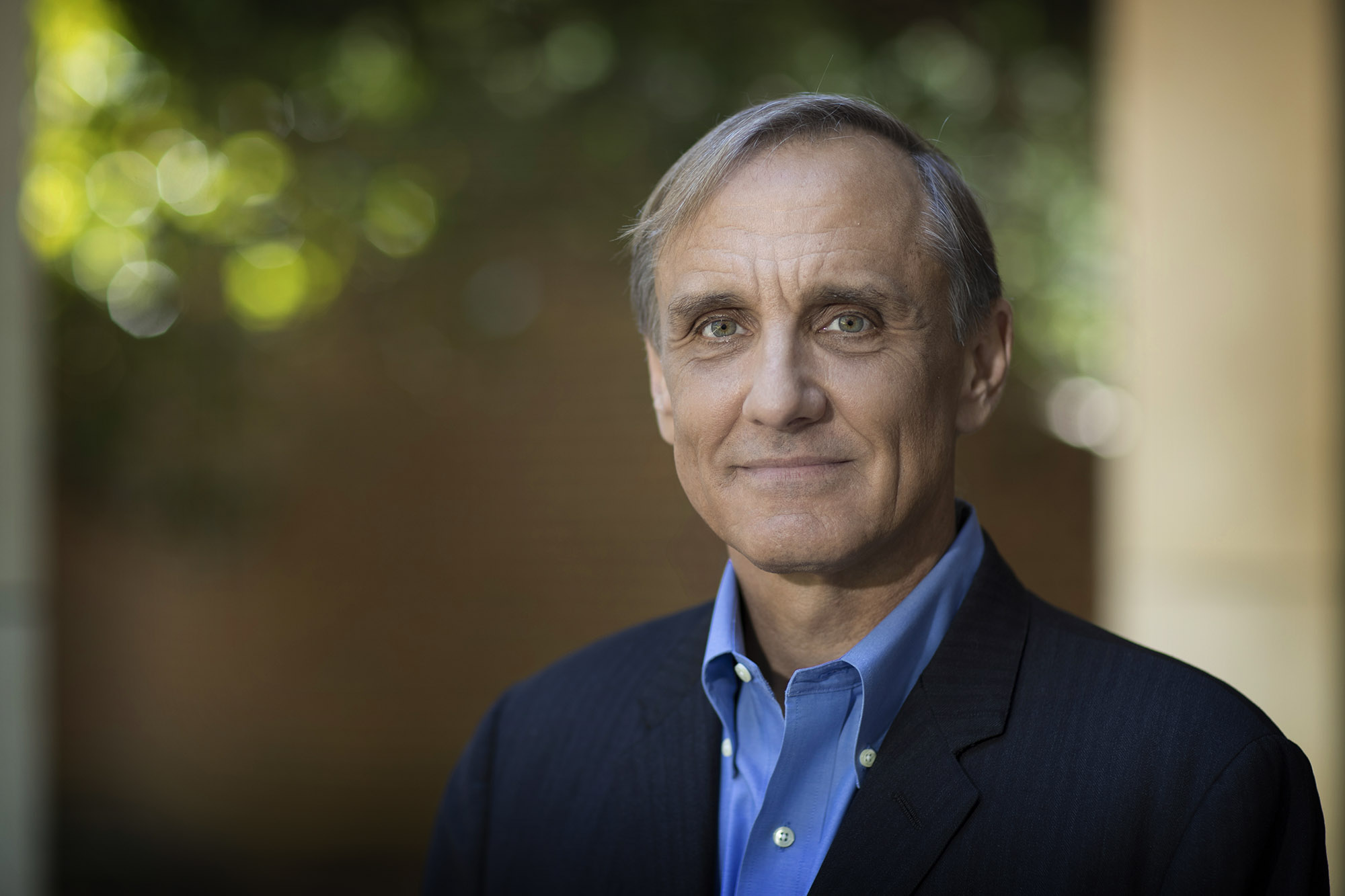 Allen said that’s a dangerous mix and described teens who follow that arc as being “in over their heads.”

“These are kids or people who are in relationships and kind of in over their heads. … It’s not just that they have a good romantic relationship. It’s that it’s a relationship that is sort of sucking up their time and energy up to an unusual degree,” he said.

Allen said that spending a lot of time alone with a teen partner could mean “you’re not spending time either on your own or with friends and doing other things.”

Having controlling parents is also part of the pattern, he said. They tend to make their teens feel guilty if they did not follow the rules. “So, you go from this overly controlling family, then you’re in these relationships that are super intense,” he said.

“What we think is going on is that having relationships not go well is one of the more stressful things that humans experience, because we are such pack animals,” he said. “You know, you can have all the money in the world, but if your relationships are bad, you’re not going to be happy.

The findings were published last month in the journal of Development and Psychology, published by Cambridge University Press.

It is just the latest in a long string of important findings from Allen’s lab about teen development. Other discoveries include that extreme stress during the teen years can lead to premature aging and that healthy teen friendships predict healthy adult romances. To date, the lab’s blockbuster discovery that has grabbed the most headlines is that teens who were viewed as “cool” in school had a rough road ahead. By age 22, those once-cool teens were rated by their peers as being less competent in managing social relationships. They were also more likely to have had significant problems with alcohol and drugs, and to have engaged in criminal activities.

At UVA, There Is a Club for Everyone END_OF_DOCUMENT_TOKEN_TO_BE_REPLACED