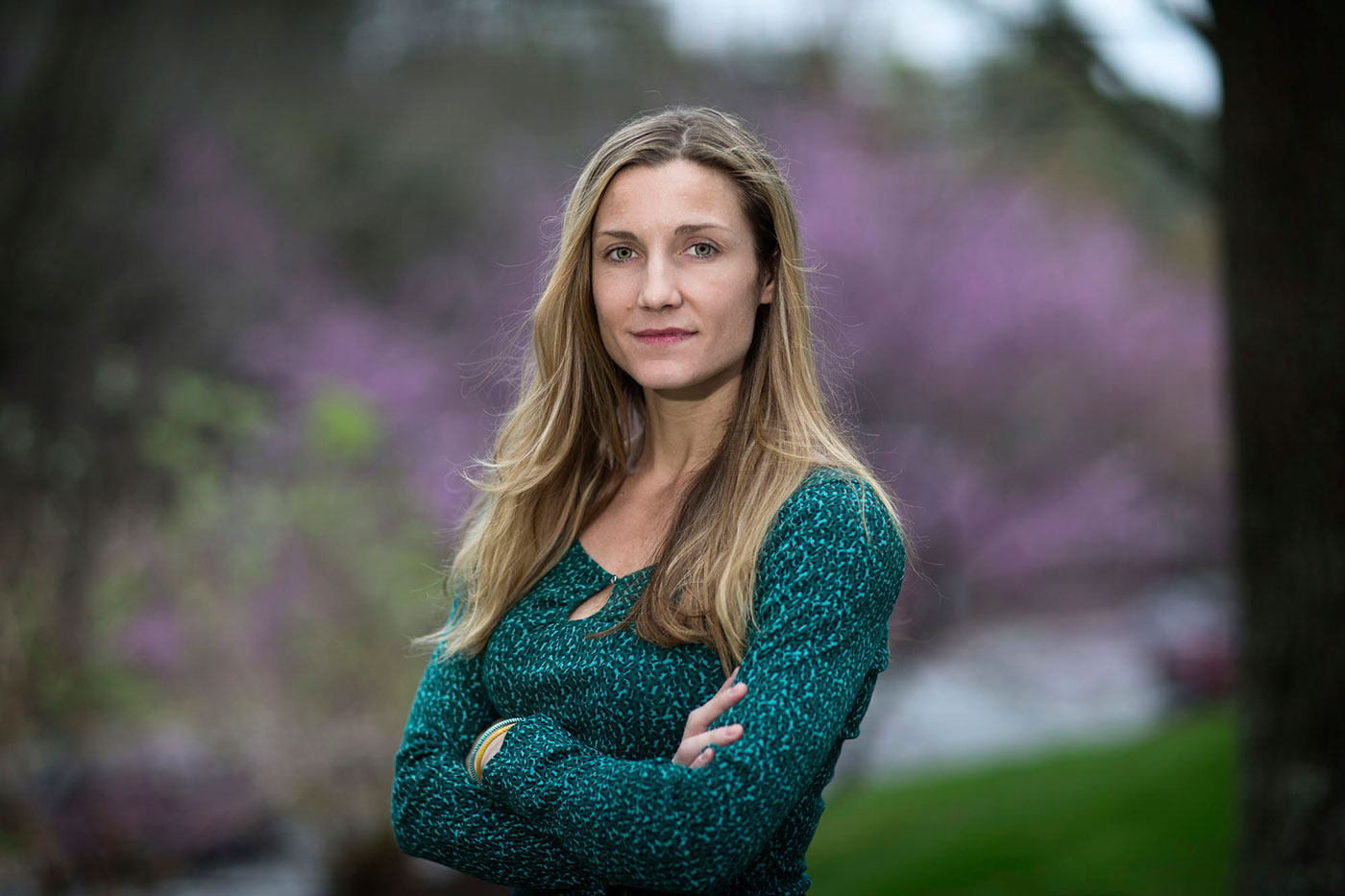 Research has documented that black Americans are systematically undertreated for pain relative to white Americans, likely due to both the over-prescription and over-use of pain medications among white patients and the under-prescription of pain medications for black patients. Indeed, research has shown that black patients are undertreated for pain not only relative to white patients, but relative to World Health Organization guidelines.

New research from the University of Virginia suggests that disparities in pain management may be attributable in part to bias. In a study of medical students and residents, researchers find that a substantial number of white medical students and residents hold false beliefs about biological differences between black and white people (e.g., black people’s skin is thicker; black people’s blood coagulates more quickly) that could affect how they assess and treat the pain experienced by black patients.

The findings are detailed online in the April 4 edition of the journal Proceedings of the National Academy of Sciences.

“Many previous studies have shown that black Americans are undertreated for pain compared to white Americans, because physicians might assume black patients might abuse the medications or because they might not recognize the pain of their black patients in the first place.” said Kelly Hoffman, a UVA psychology Ph.D. candidate who led the study. “Our findings show that beliefs about black-white differences in biology may contribute to this disparity.”

Hoffman and her team asked white medical students and residents, 222 participants in total, to rate on a scale of zero to 10 the pain levels they would associate with two mock medical cases, a kidney stone and a leg fracture, for both a white and a black patient, and to recommend pain treatments based on the level of pain they thought the patients might be experiencing. They were also asked the extent to which various beliefs about biological differences between blacks and whites are true or untrue; for example: that blacks age more slowly than whites; their nerve endings are less sensitive than whites’; their blood coagulates more quickly than whites’; their skin is thicker than whites’ (all false); and several other items, some of them true, such as: Whites are less susceptible to heart disease; whites are less likely to have a stroke than blacks.

To determine treatment accuracy, the researchers provided 10 experienced physicians with the same medical cases. The majority of these physicians recommended a narcotic (e.g., opiate, oxycodone) for both cases, which also aligns with the pain treatment recommendations of the World Health Organization.

Importantly, white medical students and residents who did not endorse these false beliefs did not show the same bias.

“We’ve known for a long time that there are huge disparities in how blacks and whites are assessed and treated by the medical community,” Hoffman said. “Our study provides some insight to what might contribute to this – false beliefs about biological differences between blacks and whites. These beliefs have been around for a long time in our history.  They were once used to justify slavery and the inhumane treatment of black people in medicine.

“What’s so striking is that, today, these beliefs are not necessarily related to individual prejudice. Many people who reject stereotyping and prejudice nonetheless believe in these biological differences. And these beliefs could be really harmful; this study suggests that they could be contributing to racial disparities.

“The good news is that individuals who do not endorse these false beliefs do not show any evidence of racial bias in treatment recommendations. Future work will need to test whether challenging these beliefs could lead to better treatment and outcomes for black patients.”