Study: Northern Virginia’s Population Still Growing, But Not as Fast as Before 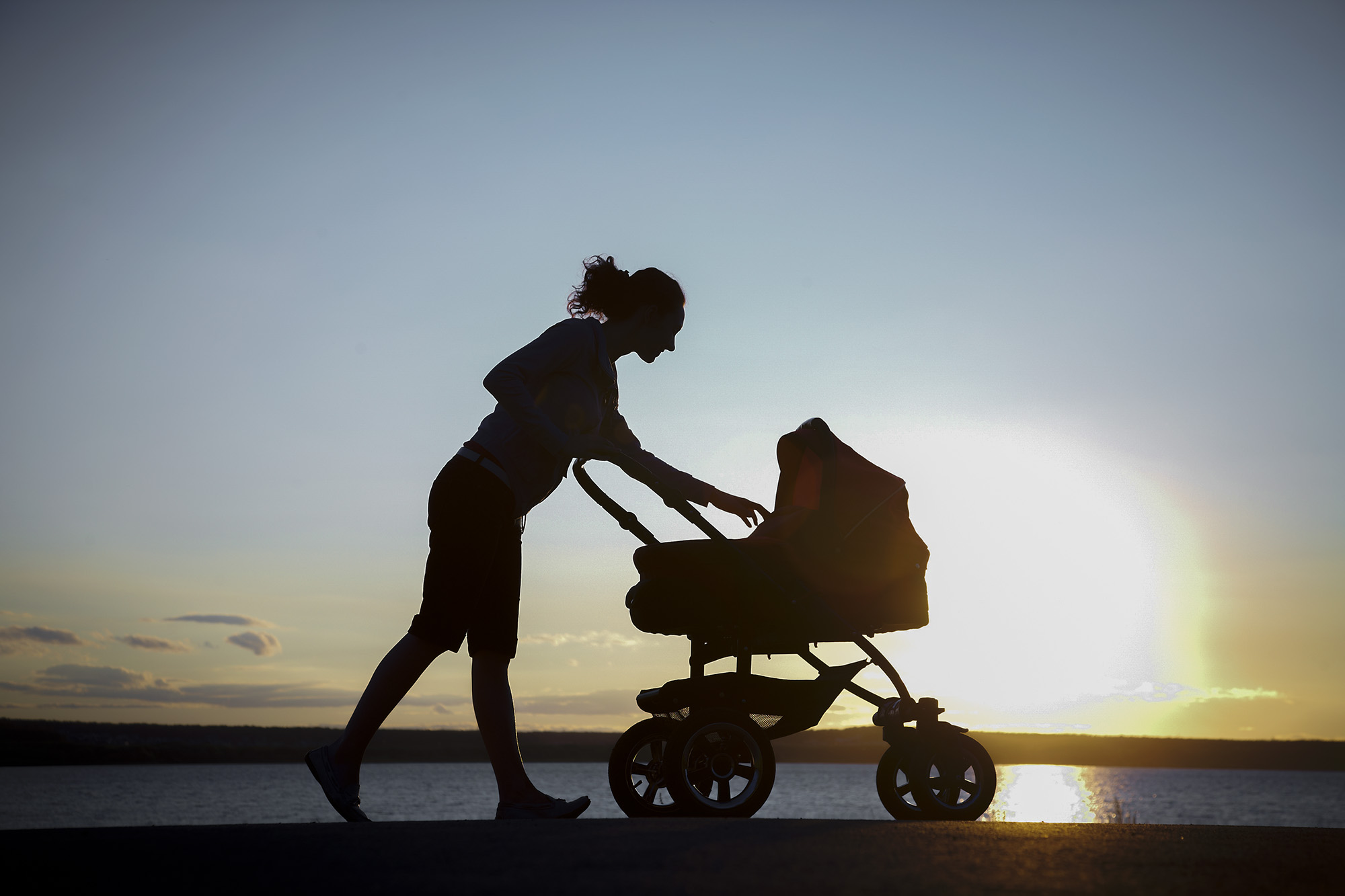 Population growth in Northern Virginia is slowing down at an eye-opening rate, according to a new study by Weldon Cooper Center for Public Service researcher Hamilton Lombard.

According to Lombard, Northern Virginia accounted for 66.5% of the state’s population growth between 2010 and 2019, but has dipped to 33.7% within the last year.

“Yet, since the mid-2010s, population growth in Northern Virginia has slowed considerably as more residents have left the region, often moving to other Southern states. Some of the initial out-migration may have been driven by the federal budget sequestration and shutdowns, which slowed growth in the region’s economy.” 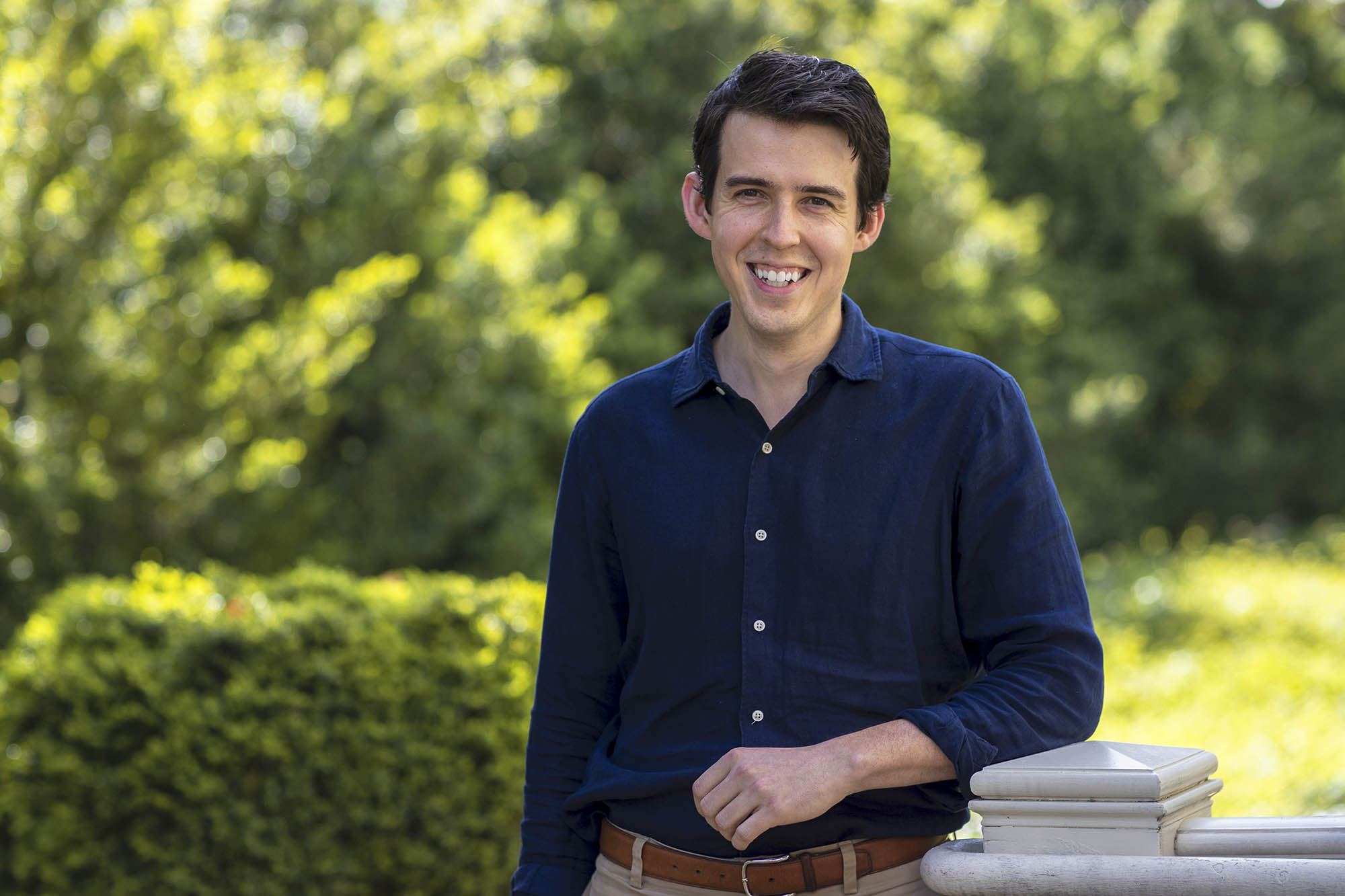 Lombard said the more recent out-migration from Northern Virginia was somewhat to be expected since the region also lost more residents during the last housing boom in the mid-2000s.

To learn more, UVA Today caught up with Lombard.

Q. Can you explain the methodology you used to arrive at your conclusions that population growth in Northern Virginia has dipped to 33.7% of the state’s growth within the last year?

A. Yes, the Weldon Cooper Center has been producing an estimate of the population of each county and city in Virginia every year since at least the 1940s for use by state and local governments in allocating funds and planning. We use a methodology that we developed and tested for the estimates that relies on input data from state agencies and local governments, such as births and deaths; new home construction; and school enrollment. After the population for Virginia as a whole is estimated each year, the additional population growth or decline is added to counties and cities’ populations based on changes in their demographic input data.

In Northern Virginia’s case, the data we use for our estimates have all indicated a noticeable slowdown in the region’s population growth during the last few years. One example is births, which have declined by over 7% in Northern Virginia between 2015 and 2019, more than in any other region in Virginia.

Q. These types of trends can be hard to pinpoint, but how do you explain the decline? How much of it is pandemic-related? And what are some other factors?

A. The expression has been used so much in the last year it is nearly a cliché, but the pandemic almost certainly “accelerated” some demographic trends that were already developing in Virginia before 2020. Since at least the mid-2010s, the input data we use has been signaling a shift in Northern Virginia to more people moving out of the region than into it, which has caused the region to grow more slowly. In 2020, out-migration from Northern Virginia likely quickened, causing population growth to slow even further, as it did in most other large metro areas, particularly those with high housing prices.

So far, I don’t think the pandemic has substantially altered population trends in Virginia or the U.S. in a lasting way. In most cases, the pandemic condensed trends that would have taken place over multiple years into a shorter period of time. For example, many people who had been considering moving out of large metro areas before the pandemic went ahead and moved earlier than they might have planned to.

“In the last recession, Northern Virginia’s economy boomed and population growth rate rose because a certain portion of the increased federal stimulus spending stayed in the region. A rise in federal spending under the current administration could have a similar impact on Northern Virginia.”

Q. As a result of this decline, are there other areas within the state that are seeing upticks in population growth?

So far the current uptick in growth outside Northern Virginia has been noticeably more subdued than during the mid-2000s housing boom, when tens of thousands of residents moved out of Northern Virginia. The out-migration helped fuel population growth in most Virginia counties north of the James, causing Virginia in 2005 to have nine of the 100 fastest-growing counties in the country. Recently our estimates have shown a similar pattern, but with much lower levels of growth in the rest of Virginia, in part because so many Northern Virginians are moving out of Virginia, unlike during the mid-2000s.

Q. In the course of your research, what was the biggest surprise?

A. The fact that births have continued to decline throughout Virginia – and the U.S. – since 2007. In Virginia, there were more than 10% fewer births in 2019 than 2007, and 13% fewer nationally. Most demographers expected the number of births to rebound as the economy improved after the last recession and more millennials started families, yet births continued to decline during the 10-year economic expansion that ended in 2020. There will likely be even fewer births this year because of the pandemic.

While the decline in births has only had a small effect on Virginia’s total population growth, most elementary schools have had a noticeable decline in their student enrollment. In the next decade, the decline in births is going to be felt in universities and the workforce as the number of Virginians turning 18 enters a long period of decline.

Q. As the country begins to go back to normal in the wake of the pandemic, do you expect to see Northern Virginia’s population growth numbers return to what they were before? Or do you think this could be a continuing trend?

A. In Northern Virginia and many large metro areas, the pandemic appears to have accelerated the flow of residents moving out of the region. Whether that pattern reverses I think will depend in large part on what share of the workforce is working remotely after the pandemic. If a substantial share of the workforce continues to be primarily remote, as is expected by most economists who study remote work, Northern Virginia’s relatively high cost of living will likely dissuade many remote workers from moving there and possibly cause more Northern Virginia residents who can now work remotely to relocate.

What makes Northern Virginia and the D.C. area so different from other large metro areas, though, is the scale of the federal government’s presence in the metro area. In the last recession, Northern Virginia’s economy boomed and population growth rate rose because a certain portion of the increased federal stimulus spending stayed in the region. A rise in federal spending under the current administration could have a similar impact on Northern Virginia.

Q. Was there anything else interesting that caught your eye, or that you will be paying close attention to in the weeks and months ahead?

A. The results from the 2020 Census count will begin to be released soon, starting with the populations of states later this month, followed by populations of communities like Charlottesville later this summer and early fall. We rely on the Decennial Census Count as the base for building our county and city estimates on, but because the 2020 Census was conducted in the midst of the pandemic, we are going to be taking a close look at the census numbers to see if they were impacted by the pandemic. For example, colleges sent most students home before the census was conducted in April of 2020. If the students were not correctly counted where they study, some college towns’ populations may be smaller in the 2020 Census data than they should be.

What Is the ‘4th Side’? END_OF_DOCUMENT_TOKEN_TO_BE_REPLACED