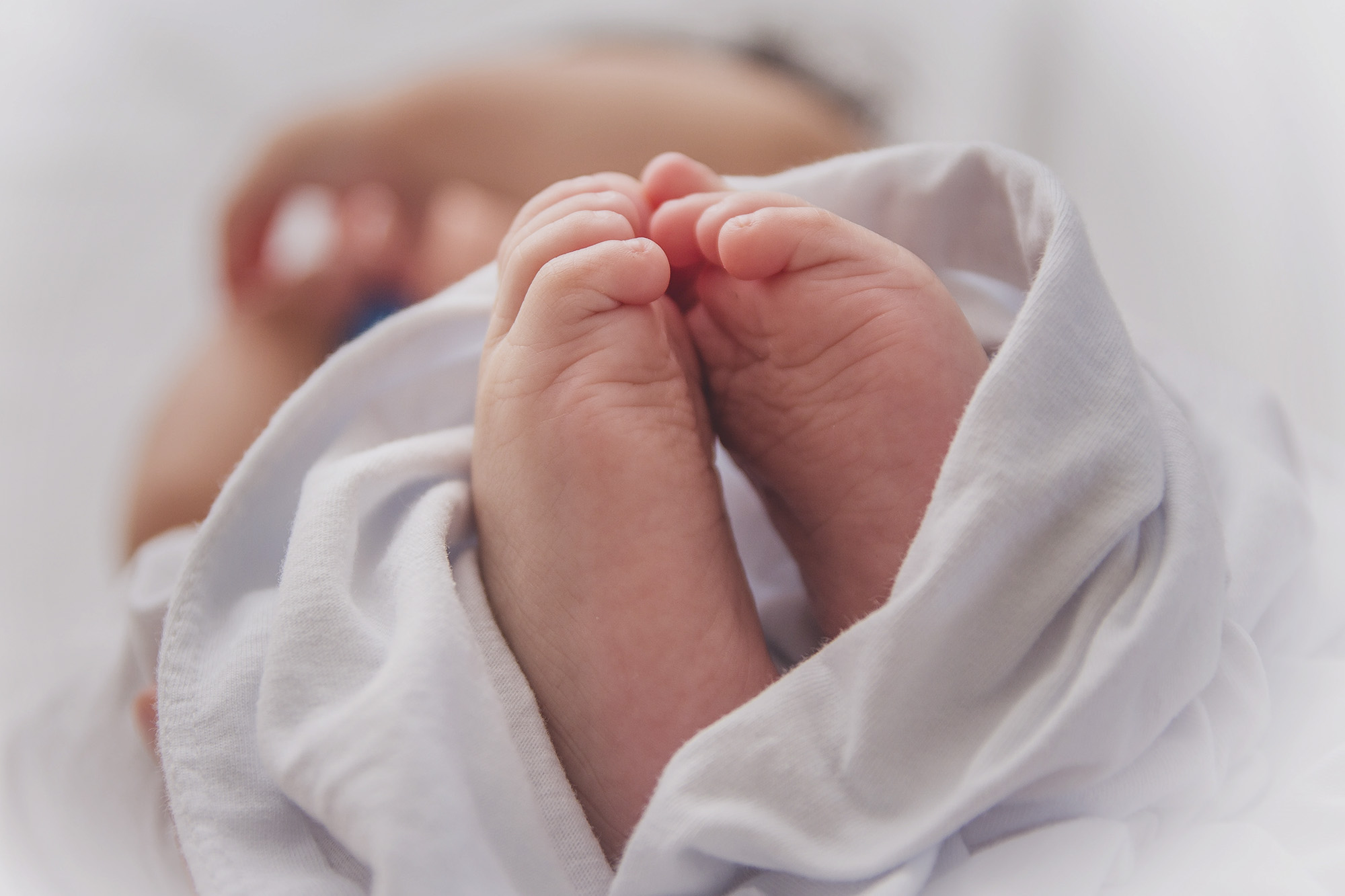 A nationwide survey of hospitals has revealed a wide variety of approaches to newborn skin care – including the timing of the first bath – that could ultimately have lasting effects on a baby’s health and wellbeing.

Believed to be the first of its kind, the survey sought to document newborn skin care practices at hospitals around the country. Doctors have increasingly come to appreciate the importance of infant exposure to natural skin microbes, but there are no clear evidence-based guidelines for hospitals to follow.

The result, the researchers found, is a mishmash of practices that sometimes break down along regional lines.

“The variation in what hospitals are doing for newborn skin care is a direct result of previously not having a good understanding of what really is the best way to care for a baby’s skin,” researcher Dr. Ann L. Kellams of UVA Children’s said. “The hope now is that this work will challenge us all to take a look at the evidence and incorporate practices that protect babies the most.”

The skin care babies receive in the hours and days after birth has long-term effects, shaping breastfeeding outcomes, infant skin health and even infection rates. For example, children who are birthed vaginally are known to have decreased rates of childhood allergies compared with those born by caesarian section.

That said, there is little hard evidence on health outcomes associated with delayed bathing and other newborn skin practices, such as the use of specific soaps and cleansers. That often leaves doctors with conflicting opinions, often built on anecdote and personal experience. 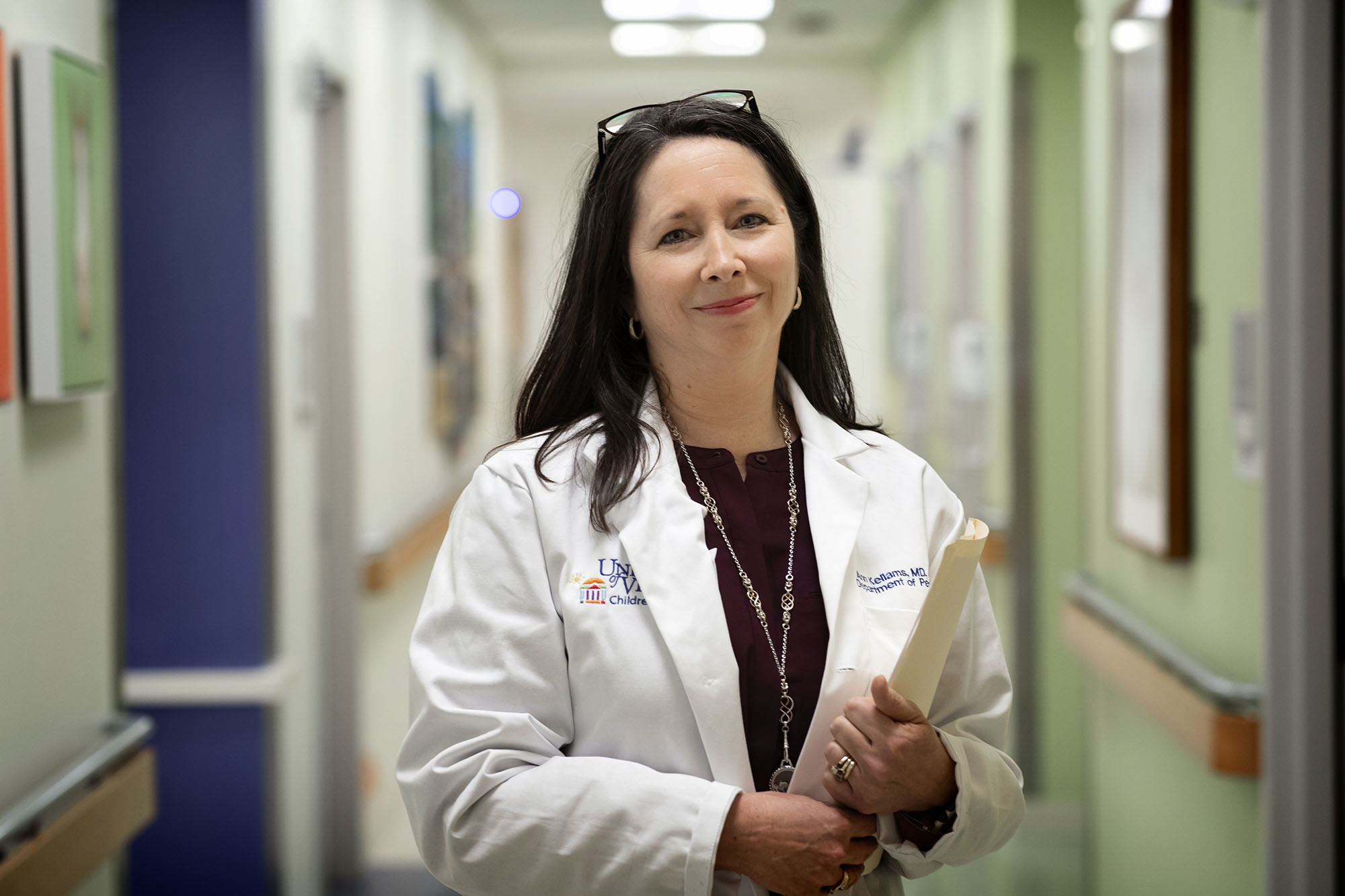 To get a sense of the practices in place around the country, the researchers sent 16 questions to nursery medical directors at 109 hospitals that are members of the Better Outcomes Through Research for Newborns network. The questions asked about bathing practices, the products used and the advice given to parents, among other topics.

The evidence underpinning most hospitals’ skin care practices is “scant,” the researchers report in a new scientific paper outlining their findings. They are urging the formulation of more consistent guidelines built on hard evidence.

“Given the potential widespread clinical impact of newborn skin care and the paucity of data to support or refute widespread adoption of specific practices, further research is needed to improve and standardize care in U.S. nurseries and mother-baby units,” they state.

COVID-19 guidelines may also be needed, they note. “Based on one large case series of maternal hospitals in New York City showing no increased morbidity to newborns, authors recommend that early skin-to-skin contact and delayed bathing can be practiced even in newborns born to mothers infected with COVID-19,” the researchers write

It’s Copperhead Season in Virginia. Here Is What You Need to Know END_OF_DOCUMENT_TOKEN_TO_BE_REPLACED

What’s Next for UVA’s Class of 2022? END_OF_DOCUMENT_TOKEN_TO_BE_REPLACED