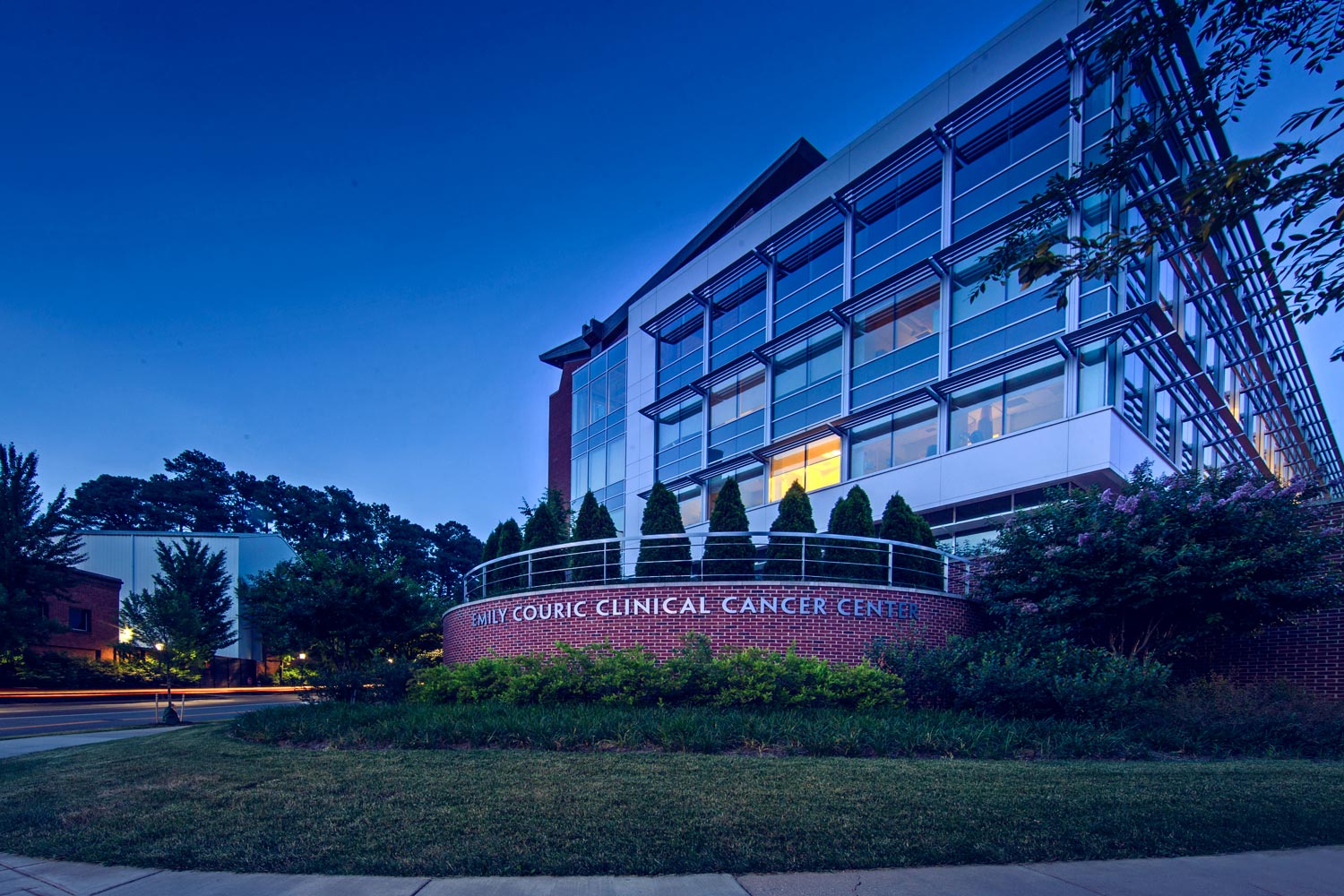 An unusual autoimmune disease that causes skin and lung damage can be treated effectively by stem cell transplant, a new study in the New England Journal of Medicine has found. The approach could represent the first new treatment to improve survival in patients with severe scleroderma in more than four decades.

The experimental procedure uses chemotherapy and radiation to destroy the body’s malfunctioning immune system, then replaces it via a stem-cell transplant. The stem cells are taken from the patient’s own blood and given back to the patient after the chemotherapy.

In a multisite clinical trial, the approach proved more successful than the existing treatment, significantly improving survival and reported quality of life. “This is a major advance in the treatment of severe scleroderma,” said Dr. Karen Ballen, a co-investigator on the study and the director of stem cell transplantation at the University of Virginia Cancer Center. 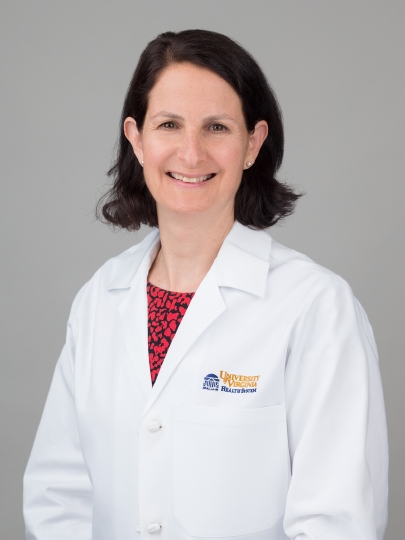 Scleroderma affects about 240 people per million in the U.S., mostly women, and is slightly more prevalent among African-Americans than among white Americans.

Both treatment options carried risks of infections and low blood-cell counts, the researchers reported. The overall infection rates were similar.

All participants had severe scleroderma that affected their lungs or kidneys. The researchers noted that their study had limitations that suggest the findings may not apply to all patients with scleroderma.

The researchers have published their findings in the New England Journal of Medicine. The study was led by Dr. Keith Sullivan of Duke University.

Netflix to Add Ads. Why This Could Be a ‘Game-Changer’ for Your Viewing Experience END_OF_DOCUMENT_TOKEN_TO_BE_REPLACED

What’s Next for UVA’s Class of 2022? END_OF_DOCUMENT_TOKEN_TO_BE_REPLACED