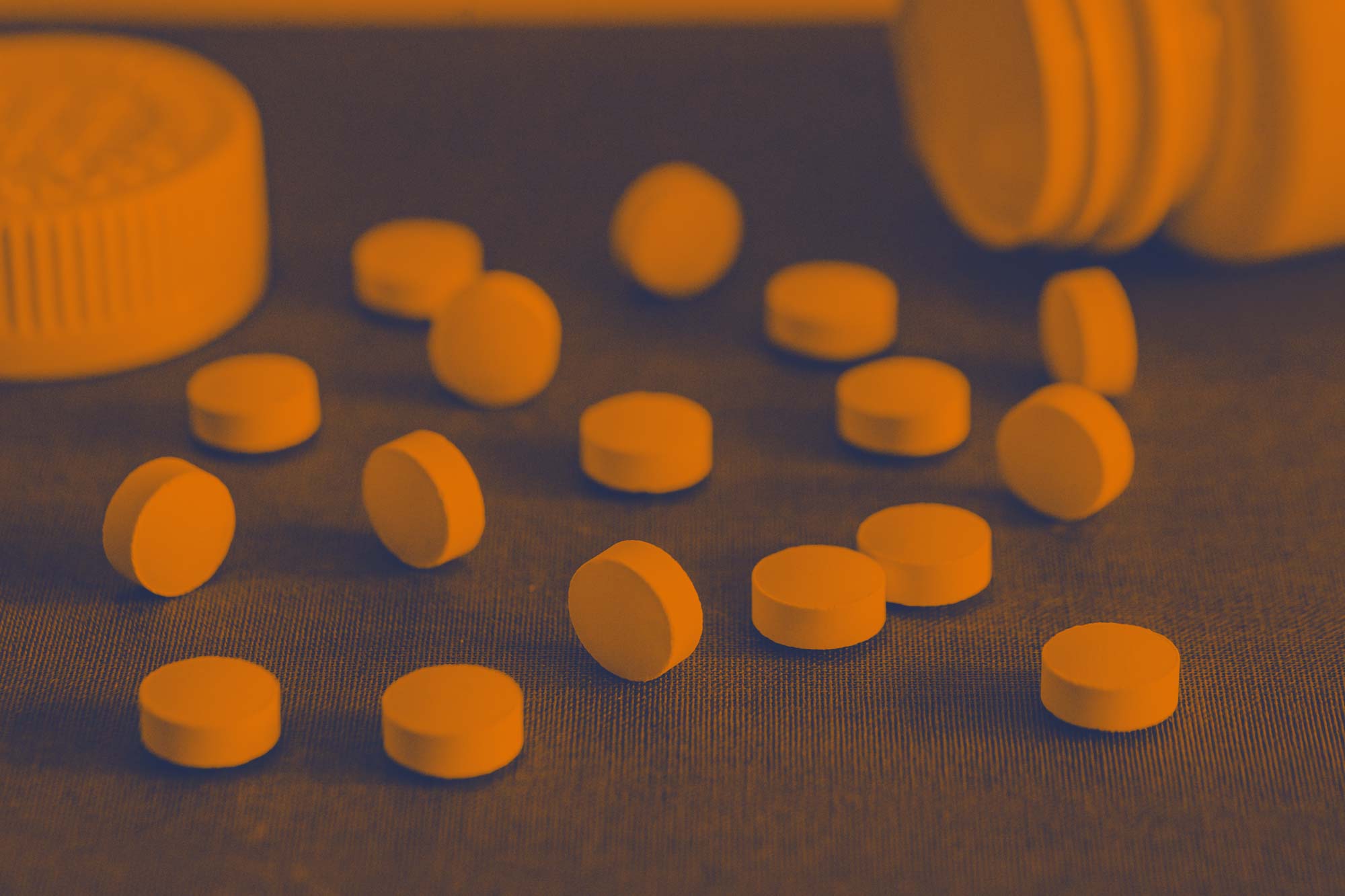 The findings are based on a review of cases reported to the National Poison Data System as “suspected suicides,” which encompass both attempted suicides and deaths by suicide. The total number of suspected suicides by self-poisoning increased from 75,248 in 2015 to 93,532 in 2020, with girls accounting for 77.9% of pediatric self-poisoning cases during these six years. This increase occurred while overall calls to the nations poison centers decreased.

The largest increase in the rate of suspected suicides occurred in children ages 10 to 12, growing 109.3% between 2015 and 2020, though all pediatric age groups saw increases.

“The impetus for our research team to perform this study was that we began to notice an increase in younger-aged children attempting suicide by acute overdoses in our clinical practice at UVA Health,” said Dr. Christopher Holstege, medical director of the Blue Ridge Poison Center and chief of the Division of Medical Toxicology at the University of Virginia School of Medicine. “We were disturbed at our institutional numbers and decided to perform research on the national numbers – which confirmed that this increase was not just a local issue, but a national issue.” 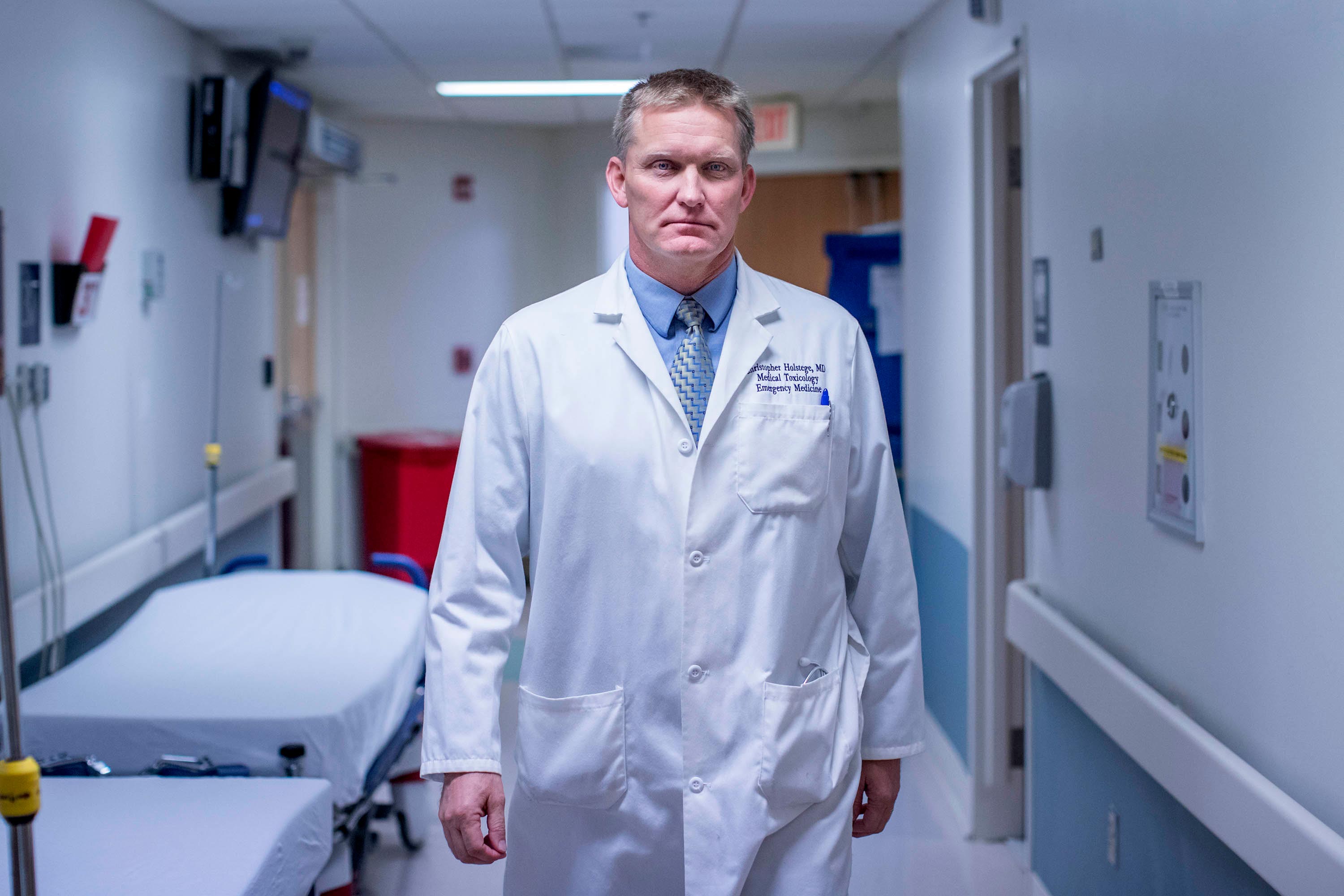 The two most common substances involved in suicidal self-poisonings among children were acetaminophen and ibuprofen, both over-the-counter pain relievers to which children typically have easier access. The reported self-poisonings included 276 deaths and 14,916 cases of “major effects,” which include life-threatening symptoms or long-lasting disability or disfigurement.

“This data demonstrates concerning rises in cases of self-poisoning among all pediatric groups between 6 and 19 years of age, suggesting that the pediatric mental health crisis is worsening and extending into younger populations,” the researchers write.

Based on the data, the researchers recommend expanding mental health screenings and interventions for children.

“We need to be vigilant for the warning signs associated with suicide risk in our children,” Holstege said. “Our study is one of a number that demonstrates that we are experiencing an unprecedented mental health crisis in younger age groups. As a society, we must commit more resources to the mental health needs of our children.”