Study: Teens More Apt to Complete HPV Vaccine Series When Given With Other Shots 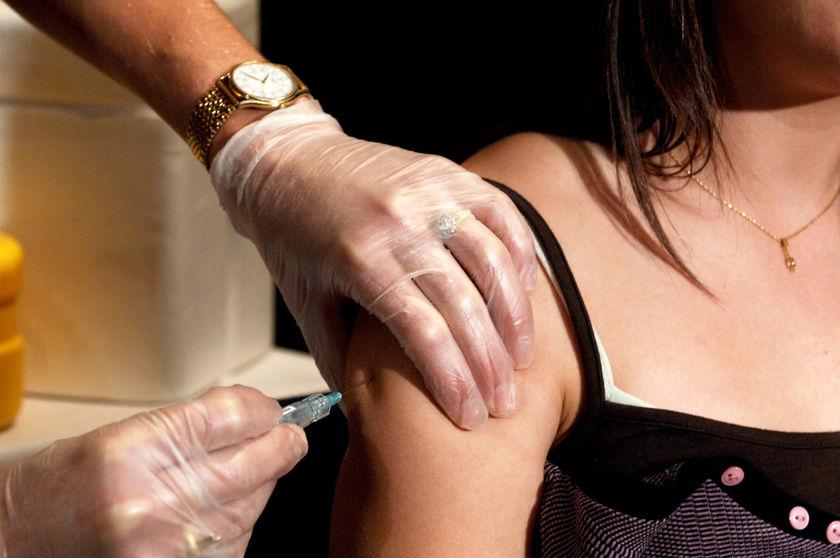 Could partnering the human papilloma virus vaccine with other, less controversial vaccines lead to higher compliance and completion rates and, ultimately, a drop in certain cancer rates?

A new study by University of Virginia School of Nursing professors Jessica Keim-Malpass and Emma Mitchell asserts that administering the HPV vaccine alongside other, less controversial scheduled vaccines – like Tdap, tetanus, the MMR and the annual flu vaccine – may help improve completion rates of the controversial vaccine among adolescents ages 9 to 18.  Interestingly, the same effect was not seen among young adults age 19 to 25.

The HPV vaccine, which must be given in three doses, has been shadowed with controversy since its 2007 introduction, much focused on the discomfort of vaccinating children as young as age 9 for a virus that’s transmitted sexually. 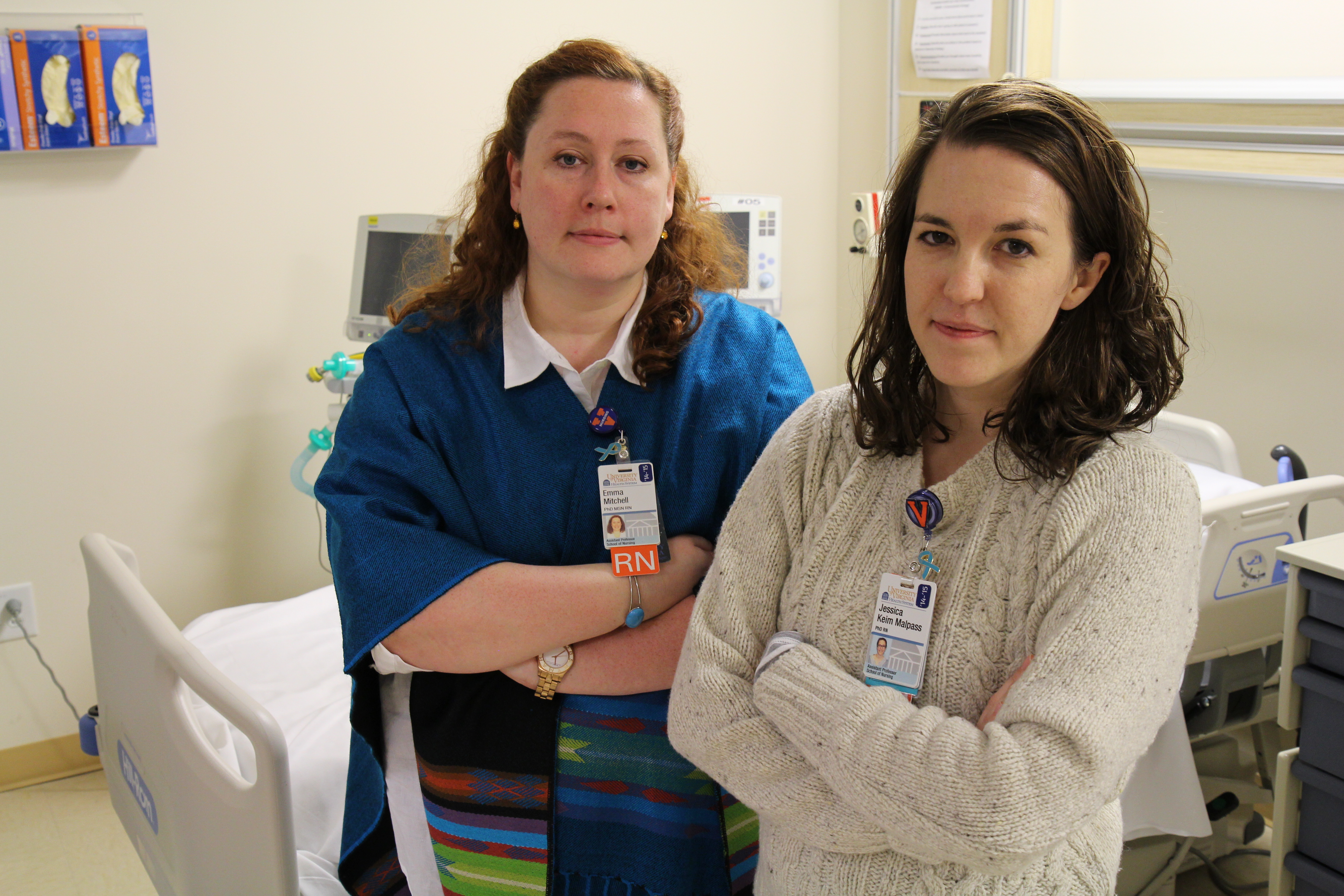 Currently, the Advisory Committee on Immunization Practices recommends the three-series Gardasil HPV vaccine for girls and boys ages 11 to 12, with an acceptable range between ages 9 and 26.

Keim-Malpass and Mitchell analyzed vaccination data from 3,371 patients – aged 9 to 25, from 30 counties across urban and rural Virginia – who received at least one dose of the vaccine from the UVA Health System. They divided the patients into two categories – adolescents, age 9 to 18, and young adults, ages 19 to 25 – and noted whether they completed all three vaccine doses and whether those doses were administered concurrently with other vaccines.

“While ultimately, vaccines are a personal choice made by parents and adolescents, advanced practice nurses and physicians seeing children and their families should present the HPV vaccine as part of what’s recommended by experts." - Jessica Keim-Malpass

While just a quarter of the sample completed all three doses, among those ages 9 to 18, the completion rate climbed to 34 percent when the HPV vaccine was given with other routine vaccines. When not administered with other vaccines, the completion rate for the HPV vaccine was 24 percent, 10 percentage points less. Keim-Malpass and Mitchell’s study is published in the latest issue of the journal Vaccine.

The takeaway, the pair says, is that pairing the HPV vaccine with other vaccines may “take the sting off” and make the HPV vaccine seem more a part of established routine. But the duo also asserts that the most important predictor of whether a child is vaccinated or not for HPV has to do with the presentation of it by their clinician, a nurse practitioner or doctor.

“While ultimately, vaccines are a personal choice made by parents and adolescents,” Keim-Malpass said, “advanced practice nurses and physicians seeing children and their families should present the HPV vaccine as part of what’s recommended by experts. They are critical as caregivers on the front line who can not only answer questions about risk and safety, but also urge parents to offer this important level of protection.”

Keim-Malpass and Mitchell’s study was funded by the National Cancer Institute.