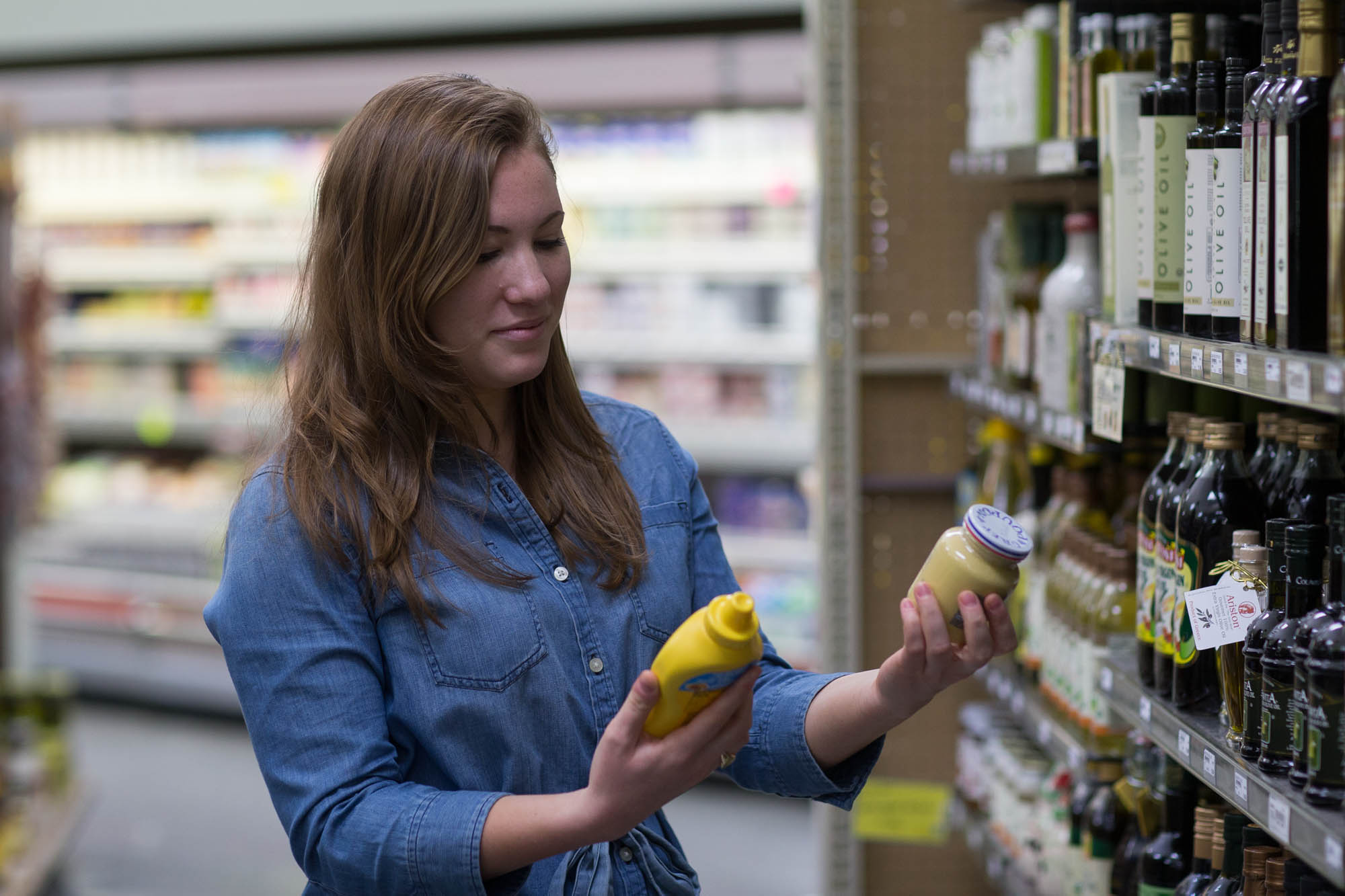 Do U.S. consumers boycott products in response to international conflict? Two professors at the University of Virginia say that in the case of the 2003 invasion of Iraq, the answer is “yes.”

Remember “freedom fries?” A brief refresher: As the administration of U.S. President George W. Bush was gearing up to wipe out what it called Iraqi leader Saddam Hussein’s “weapons of mass destruction,” tensions were rising in the U.N. Security Council. France was deeply opposed to an attack and threatened to use its veto power to stop the action.

In the U.S., sentiment toward Paris plummeted, particularly among conservative Americans. Fox News commentator Bill O’Reilly announced on the air he was boycotting French products and Capitol Hill cafeterias famously renamed French fries as “freedom fries,” in an edible admonishment of the French government.

So talk of boycotts was in the air. But, as noted in a forthcoming paper in the journal Review of Economics and Statistics, measuring their economic impact has been a slippery affair.

It occurred to Pandya that supermarket scanners might offer some firm data on Americans’ buying habits, so she and Venkatesan decided to dig deeper, studying weekly sales in 1,110 U.S. supermarkets in 50 regions across the country. For every week in 2003 they compared each store’s sales of French-sounding brands to that same week in 2002. “Consumers’ often use supermarket brands as an expression of their identity to others and also themselves,” Venkatesan said.

An accurate measure of which brands shoppers perceived to be French was crucial. With more than 8,000 brands across 27 product categories in their data, this was no simple task. A common marketing strategy is to create French-sounding brand names to suggest the product is a French import, capitalizing on shoppers’ normally positive associations of France as a marker of quality and refinement. But what normally is an asset became a liability during the Iraq conflict.

Pandya and Venkatesan turned to online surveys. “We asked people what country they associated with each of the brands in our sample and each brand got coded by seven people,” Pandya said. “We gave them the name of the brand, written in text but preserving any special characters like accent marks, and we told them what the product category was, be it beer or shampoo.”

Most of the brands shoppers think are French are actually not. Approximately 10 percent of the sample, 850 products, was rated as “highly French.” By comparison, France-based companies owned only 50 brands, and only 27 brands were French-owned U.S. trademarks.

For Pandya and Venkatesan’s purposes, this divergence was a gold mine. It allowed them to cleanly measure how national identity influences economic behavior. For most of these brands, the dispute’s only effect was to sour Americans’ attitudes towards France. Sales of objectively French brands could reflect unrelated effects of the dispute on French brands, such as higher shipping costs for goods imported from France.

They found that during the U.S.-France dispute, the market share of French-sounding, U.S. supermarket brands declined – think L’Oréal shampoo or Grey Poupon mustard. “At a key juncture in the dispute, the week ending March 16, brands that consumers most strongly perceived as French saw a 0.4 percent average decline in store market share as compared to the same week in 2002, after controlling for changes in brand price and number of varieties,” they write.

“The boycott translates into a $43 million loss in sales during the week of March 16,” said Venkatesan. “The potentially small 0.4 percent change in share in a single store translates to a substantial loss given the large number of brands and stores nationwide.”

The pair was surprised to make the discovery. “There are so many things that influence these kinds of patterns and we were controlling for everything you can think of: price fluctuations, weekly sales, the number of varieties of a product in a store in a week,” Pandya said. “That we still find an effect is kind of remarkable.”

Additionally, they found that stores with a higher proportion of customers who are U.S. citizens exhibited more pronounced boycotting behavior, a pattern the authors attribute to citizens’ stronger sense of U.S. national identity.

The findings will be published in the coming months, but students at U.Va. are already learning from them. This semester, Pandya is teaching an upper-division course in the Woodrow Wilson Department of Politics about political behavior in the context of the global economy, and Venkatesan gave a guest lecture on the role of social media in the Arab Spring. “So we are able to continue the interdisciplinary collaboration on the teaching side as well,” Pandya said.

This research was supported by U.Va.’s Bankard Fund for Political Economy, the Quantitative Collaborative and the Behavioral Research at Darden Lab.

When Less Is More: How Harnessing the Power of Subtraction Can Add to Life END_OF_DOCUMENT_TOKEN_TO_BE_REPLACED