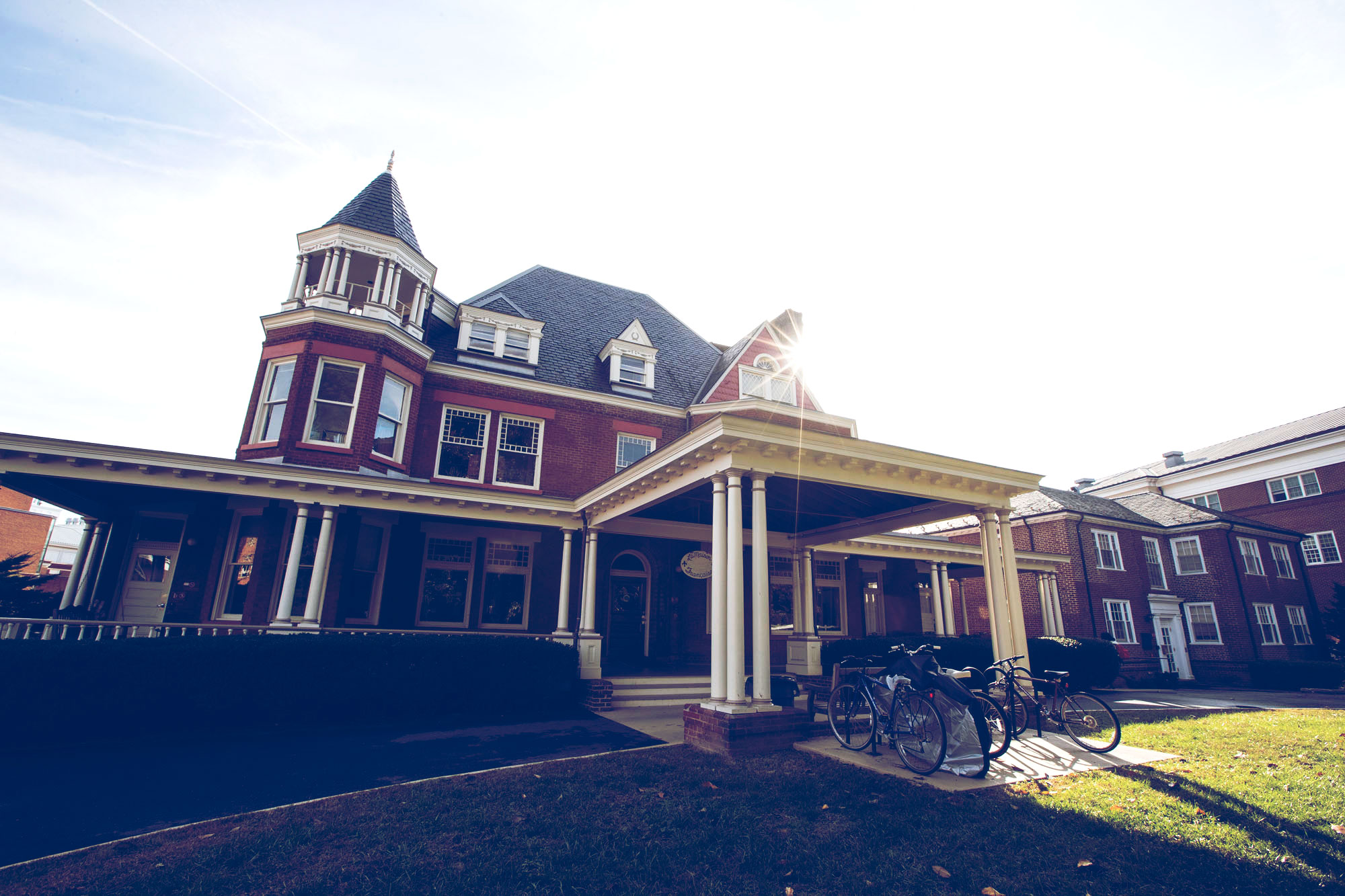 Inside La Maison Française, the University of Virginia’s “French house,” it’s not unusual for resident and third-year student Sarah Rupert to sip from her teacup while enjoying live music in the common room with her fellow housemates.

“Another student in the house is a master piano player, so in the evenings we all just come in, sit and listen to him play,” Rupert said. 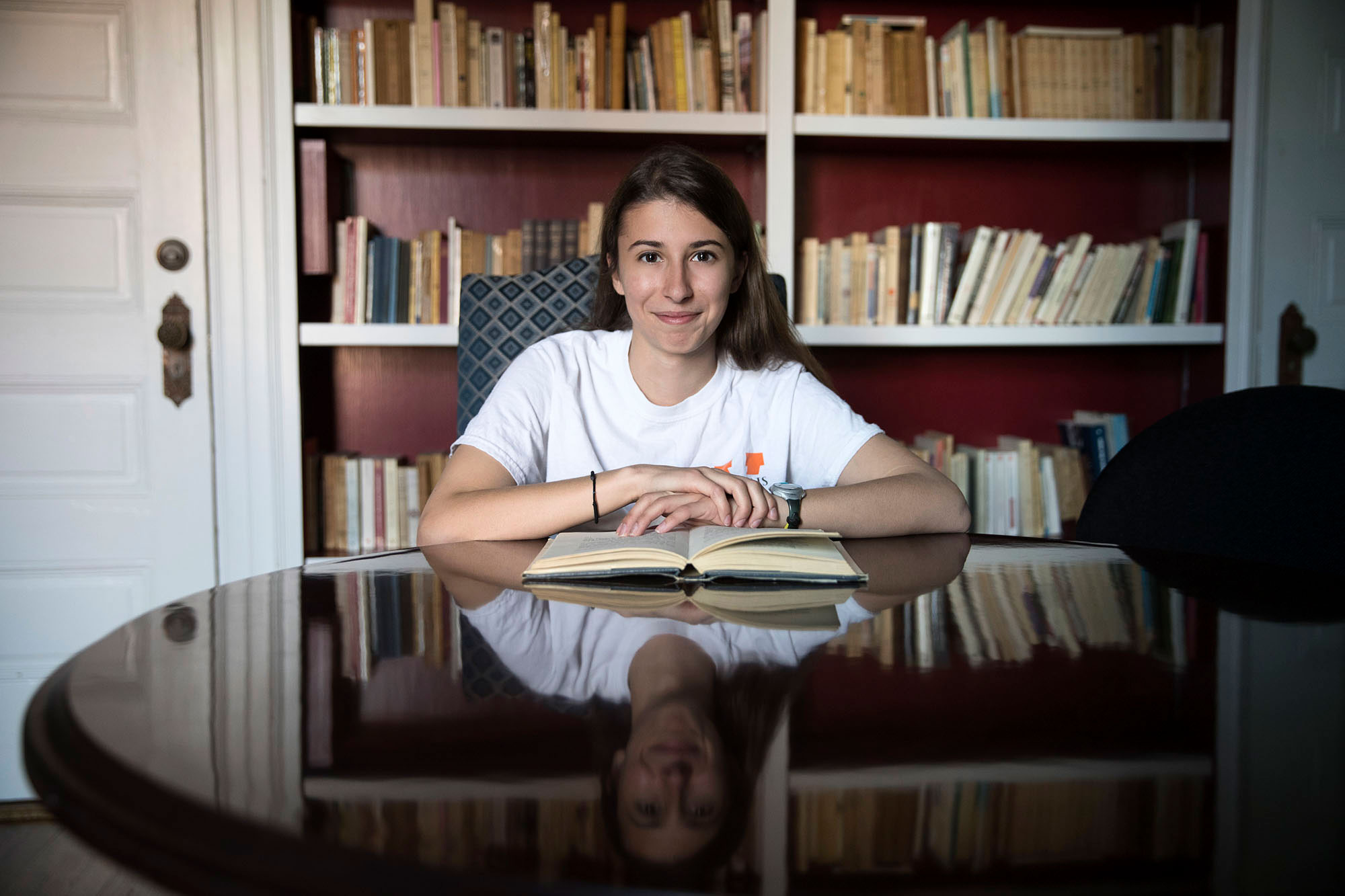 Next door, residents of La Casa Bolivar, UVA’s “Spanish house,” may be watching a screening of a Spanish film or hosting a dinner featuring an array of Hispanic cuisine.

And just a few more feet down the sidewalk along Jefferson Park Avenue at the Shea House, which is home to six language communities, a quick stroll down the hall may expose one to a variety of conversations taking place in Arabic, Chinese, Japanese, Korean, Persian or Russian.

“Living here is wonderful because all of the students chose to live here and they are taking advantage and actively participating in the experience,” said Samantha Rafalowski, a fourth-year student and the senior resident of the Shea House. “It allows you to get to know a lot of different people and hear a lot of different perspectives about their experiences on Grounds.”

Though each of UVA’s three official language houses is greatly diverse, their missions are very much the same: to encourage their residents to experience complete language and cultural immersion. 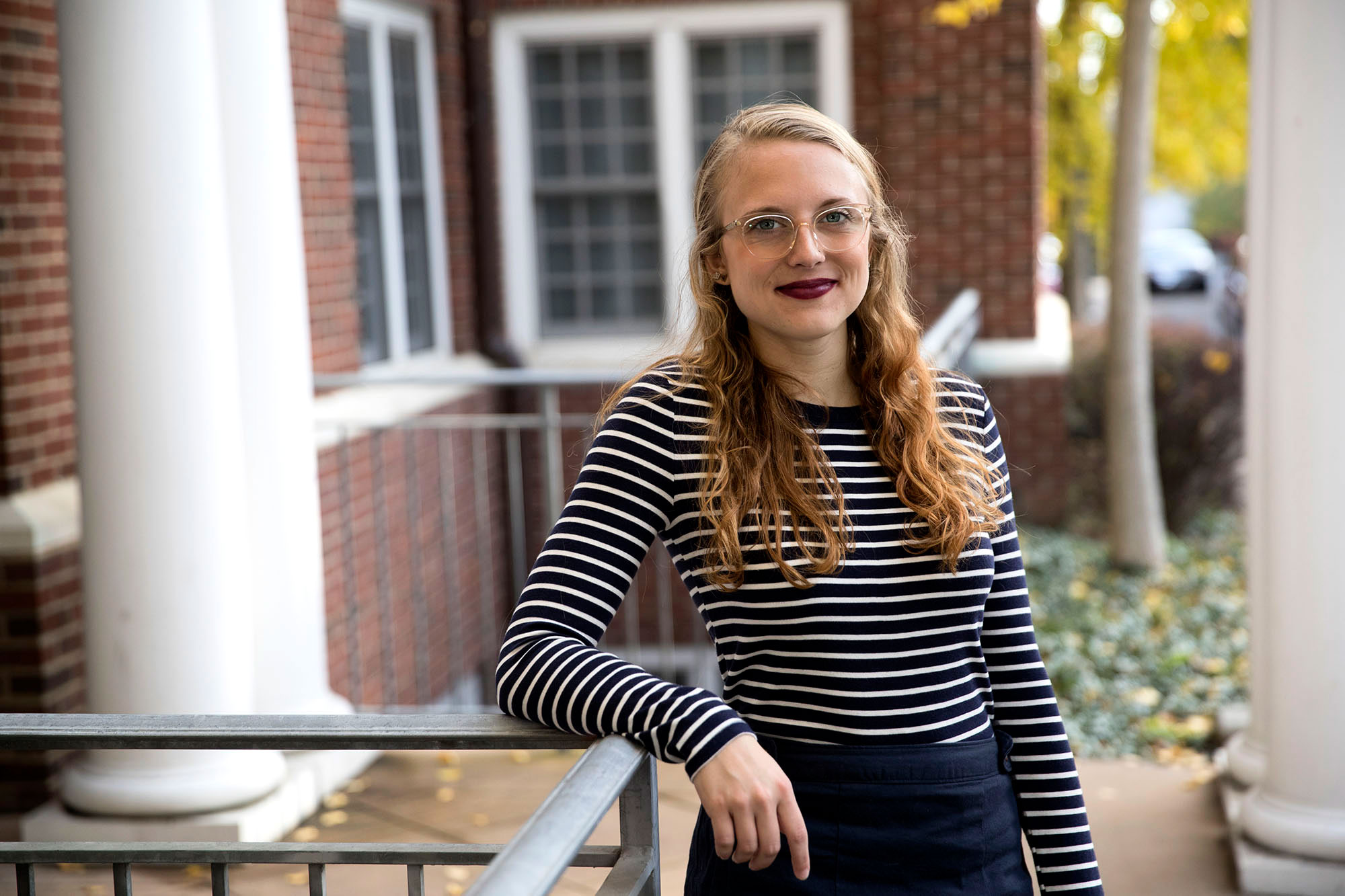 “There tends to be a strong community and an array of activities each year within these houses as well as a strong academic partnership with the College of Arts & Sciences,” Andy Petters, assistant dean of students for housing and residence life, said. “The language houses and the residential colleges enhance the living and learning environment at UVA. There is a dedicated commitment from the University to have academic discussion not just in the classroom, but where students live.”

Rupert said living in La Maison Française has enabled her to forge relationships that she may have otherwise missed out on.

“Everyone here, to some extent, has a great love of French or French culture,” she said. “I’ve become friends with a lot of people who I would have never met otherwise if it wasn’t for the fact we have this common passion for French.”

The language houses also foster meaningful interaction between undergraduate and graduate students, as well as professors.

“Everybody comes together for dinners, so it’s an opportunity to interact in a setting that’s outside of the classroom,” Rupert said. “It’s fun for everyone.”

And that interaction isn’t limited to students who live in the language houses or are enrolled in language courses. Any student on Grounds with a meal plan can have dinner at the French and Spanish houses, and the language houses host several events throughout the school year to further promote inclusion of the entire University community.

“There’s a classroom in the Shea House with a big projector for movie nights; trivia nights and tea time in the French house; and music and dancing in the Spanish house,” Rafalowski said, naming just a few.

Rafalowski encouraged eligible students who are looking for an enriching University experience to consider applying for a spot in one of the language houses.

“This area on Grounds is such a hidden gem, and has been my favorite experience of housing and residence life by far,” she said. “We have a range of residents from students who are enrolled in intro classes all the way to native speakers. Everyone is here to learn.”

Monkeypox Is Spreading, But University’s Risk Believed To Be Low END_OF_DOCUMENT_TOKEN_TO_BE_REPLACED

This Alum Is Living His Best Life on the Road, One State at a Time END_OF_DOCUMENT_TOKEN_TO_BE_REPLACED

These Giant Wind Turbines, Inspired by Palm Trees, May Be the Future of Renewable Energy END_OF_DOCUMENT_TOKEN_TO_BE_REPLACED