Symposium Traces History of African-American Studies at the University 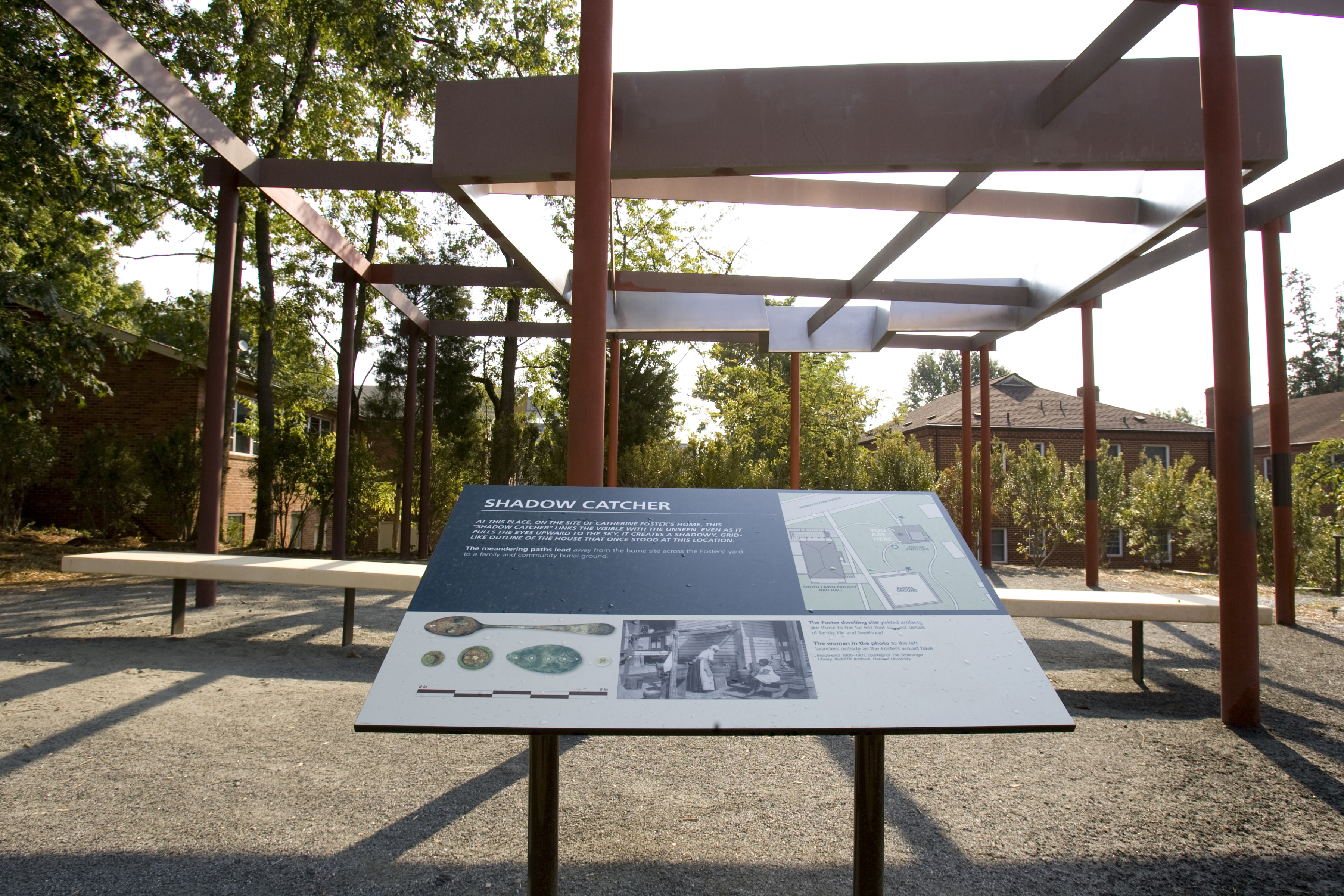 April 11, 2011 — It took the efforts of several generations of students and faculty members to establish African-American and African studies at the University of Virginia. Members and guests of the University and local community came to the Grounds April 7-9 to recognize, review and reflect on the fruits of their labors in a symposium marking the 30th anniversary of the Carter Woodson Institute of African-American and African Studies in the College of Arts & Sciences.

African-American history and the scope of African-American and African studies, both close to home and around the world, were also analyzed. Events ranged from talks on genetics, health and kinship to experiences of people in the African diaspora. An estimated 750 to 800 people – U.Va. faculty and visiting faculty, students and community members – attended some of the 14 panels and lectures.

"The event was highly successful, well beyond my wildest imagining," said English professor Deborah McDowell, director of the institute.

Meredith Jung-En Woo, dean of Arts & Sciences, described the Woodson Institute as one of the busiest and most intellectually vibrant places on Grounds, mentioning especially its pre- and post-doctoral fellowship programs and the breadth of its annual symposia.

The Woodson Institute was one of the reasons associate professor of history Claudrena Harold joined the U.Va. faculty in 2004, she said – not to mention the important role of Virginia in African-American history.

"Black studies is not the same as studies of black people," she said.

Student activists in the spring of 1969 assembled on the steps of the Rotunda to talk to President Edgar F. Shannon, calling for a full integration of African-American students into all aspects of University life. A group, Black Students for Freedom – which later became the Black Student Alliance – gave the president a 13-page proposal for an African-American studies program.

"It was thorough and well thought out," Harold said. It called for the recruitment of more black faculty members, the creation of a research center and ideas for new courses. The proposal mentioned that the University should make efforts to form ties with the local community and pay higher wages.

When a committee was formed to organize the African-American studies program, it was reported in the Washington Post and Jet magazine, she said.

"It required a social movement to bring about the end of the legacy of segregation," Gaston said at the symposium. Many white students protested alongside the small number of black students at U.Va. in the late '60s and the '70s.

Vivian Gordon, who earned a Ph.D. in sociology from U.Va., returned in 1971 and headed the University's black studies program from 1974 to 1979.

As the fledgling discipline of African-American studies grew, there was a controversy over whether it constituted a department or made more sense as an interdisciplinary program. Harold described the pros and cons: a department has more autonomy and the ability to hire its own faculty, and a program's faculty has to split concerns between the department and the program. But an interdisciplinary program is more collaborative and can provide students a broader background.

Another recent Arts & Sciences graduate, Stephanie de Wolfe, talked about the need to develop the African side of the institute's name. U.Va. has several institutional programs working in Africa, which indicates interest, she said, but the service trips could use more of an academic framework, cultural education and critical inquiry. Courses in African-American and African studies offer inquiries into past, present and future, including colonial struggles, that could help undo years of student misrepresentation, de Wolfe said.

The Woodson Institute became involved with an important local project after a construction crew working to expand a U.Va. parking lot in 1993 discovered what was later determined to be a family cemetery. Work was halted and over the next several years, the University conducted archaeological investigations and historical and genealogical research.

Faculty and student researchers found that a free black woman, Catherine "Kitty" Foster, bought the property in 1833, and her family owned it until 1906. More research revealed it was part of a free black neighborhood, known as "Canada."

When the South Lawn Project was designed, its plan included preserving the area for the commemorative park that was dedicated on Friday.

Scot French, a research associate professor in the School of Architecture who served as assistant, associate and interim director of the Woodson Institute from 1997 to 2006, gave a history of the Foster family site and its preservation.

"Thanks to the early efforts of Armstead Robinson and his colleagues on the Venable Lane Task Force, the accidental discovery of a free black family homesite and burial ground in close proximity to the University became a 'teachable moment' that reverberates to this day. It marked the beginning of a concerted effort to document, interpret and commemorate the 'hidden history' of African-American neighborhoods and communities that had been lost in the 20th century," French said.

"This is a sacred space as well as a community space," said Gertrude Fraser, vice provost for faculty recruitment and retention, who chaired the committee that planned the memorial.

Two out-of-town descendants were among the 100 people or so who attended the dedication. Along with listening to remarks, visitors examined old photos and other displays from the time period.

Adjacent to the South Lawn, the park includes an overhead structure built to outline the foundation of Foster's home by casting a shadow on the ground, and it marks the location of the cemetery and some of the original cobblestones. The memorial was designed by landscape architects Walter Hood of Hood Design and Cheryl Barton of The Office of Cheryl Barton, working in conjunction with the South Lawn design team led by Moore Ruble Yudell Architects and Planners.

Netflix to Add Ads. Why This Could Be a ‘Game-Changer’ for Your Viewing Experience END_OF_DOCUMENT_TOKEN_TO_BE_REPLACED

What’s Next for UVA’s Class of 2022? END_OF_DOCUMENT_TOKEN_TO_BE_REPLACED