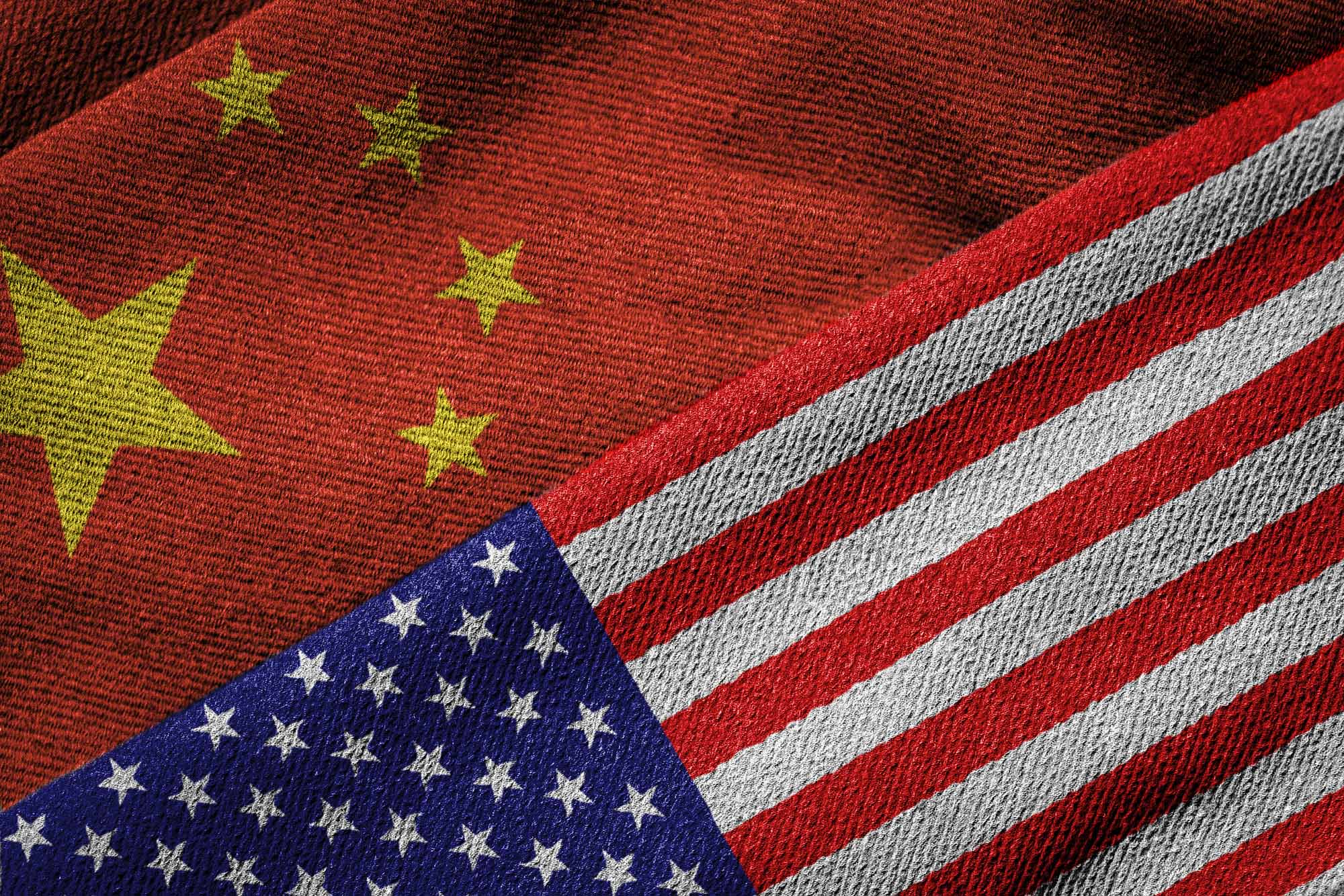 Though she grew up more than 7,000 miles away, in Michigan, University of Virginia media studies associate professor Aynne Kokas was never far from Chinese influence.

Kokas has roots in the automobile hub of Detroit, where in the 1990s auto firms were moving their manufacturing to China and preparing for it to become the world’s largest auto market.

“I actually started studying Chinese in high school because there was so much interest,” Kokas said. “My public high school offered Chinese classes, which I took.”

Kokas on Friday will moderate speakers for the next event in the Democracy Dialogues series, titled “Is democracy essential to U.S.-China relations?” Presented by UVA’s Karsh Institute of Democracy and co-sponsored by the Miller Center of Public Affairs, the event is set to dig into topics such as technology, freedom of expression and territorial claims as they pertain to the two world powers.

Sparked by her experiences as an adolescent, Kokas has made a career out of researching Chinese culture. A faculty senior fellow at the Miller Center, she’s studied at the Beijing Film Academy and has been a participant in the Public Intellectuals Program of the National Committee on U.S.-China Relations. In 2017, she wrote the award-winning book, “Hollywood Made in China,” a study of the partnerships between Chinese and American producers to make feature films for global audiences. At UVA this semester, Kokas is teaching “Media in China: Technology, Policy and Commerce.”

UVA Today caught up with Kokas ahead of Friday’s event.

Q. Why is China so essential to the U.S?

A. China is essential to the U.S. in a lot of different ways. First, there’s the question of international security. The U.S. and China have overlapping security interests in places like Taiwan and the South China Sea, and as it relates to North Korea. Also, there’s the question of international influence or soft power. So places where the U.S. has historically held a lot of sway, like Latin America and southeast Asia, are increasingly seeing Chinese bids for influence through financial investment.

China’s the largest trade partner for the U.S. and U.S. companies are dependent on their access to the Chinese market, both to sell to Chinese people and to work through supply chain issues. Lockdowns in Tianjin and Xi’an and Nanjing and Beijing can influence the supply chain in the U.S.; these are places where we rely on manufacturing and trade partners to be able to get products.

Finally, the third piece to why China is so essential to the U.S. is there’s a need for international cooperation between the two countries for bigger issues like climate change and international health.

Q. How would you assess the current relationship between U.S. and China?

A. From a trade standpoint, the question of supply chain security relative to China is a big issue for people experiencing historic inflation. That’s not entirely due to the supply chain issues related to China, but a lot is.

With respect to Taiwan, we’ve been seeing an increase in China’s “blue water” naval ships, in their engagement across the Taiwan Strait. This is an area of clear competition between China and the United States, and an area of, potentially, both near-term and long-term stability.

Q. Last April, you testified before Congress on U.S.-China relations and improving U.S. competitiveness through trade. What were a few of the main points of your testimony?

A. One of the key things is that U.S. companies need to have clear guidance from the U.S. government about what is acceptable and what is not acceptable to do vis-à-vis China. There clearly are potential issues related to security, but without transparent guidance, it is also difficult for U.S. firms to engage in trade with Chinese firms.

I’m working on a book (scheduled for release this fall) called “Trafficking Data: How China is Winning the Global Battle for Data Sovereignty,” and it’s about Chinese government data-gathering in the United States – so, related to companies like TikTok. There are very clear issues related to Chinese government data-gathering in the U.S. First, potential security concerns exist. There are issues about data-gathering and the investments in critical infrastructure in sectors like agriculture or telecommunications or outer space.

The main issue is how the U.S. can respond to Chinese firms gathering data in the United States, which is much less clear. But with things like the TikTok executive order during the Trump administration, and the lack of clarity from the Biden administration on new standards and practices relative to data security, it’s clear that U.S. companies are operating in a space where they have trade interests in both countries. But at any moment the guillotine can fall in either country, relative to their interests in specific strategic industries.

Q. What else can you tell us about your new book?

A. What I argue in the book is that the poor U.S. regulation of the tech sector and the exploitative practices of U.S. tech companies becomes magnified in trade with China. U.S. firms exploit data, but they do so for commercial purposes, and they can be called into Congress to testify or face antitrust cases. Chinese firms exploit data in similar ways but, instead of being called into Congress to testify, face data-sharing requirements from the Chinese government.

So any issues or concerns that you might have, or that anyone might have about the way Facebook uses your data, are magnified a hundredfold when you think about how TikTok might use it.

Q. “Hollywood Made in China,” the book you wrote in 2017, argues that Chinese investment and regulations have transformed the U.S. commercial media industry. What are some examples of that going on today?

A. I think one of the things that was prescient about “Hollywood Made in China” is that I argue that once the Chinese government no longer needs support from the U.S. film industry, they will just completely cut out Hollywood studio films. That has come true over the past two years.

In 2020, China became the world’s largest theatrical distribution market. The same thing happened in 2021. And we saw Hollywood studios making films like “Mulan” and “Eternals,” directed by Chinese director Chloé Zhao, and “Shang-Chi and the Legend of the Ten Rings.” These were supposed to appeal to the Chinese market and bring in revenue. In the case of “Mulan,” Disney faced scrutiny in the U.S. because they were working with people from Xinjiang, a site of Chinese reduction camps. The film also did poorly in China because the Chinese government had a media blockade because of the issues related to Xinjiang. Then, “Shang-Chi” and the “Eternals” weren’t even admitted into the Chinese market to be distributed there at all.

If I were a U.S. company in a different industry, I would look at the Hollywood case and be very concerned about what the long-term future of my industry’s investments in China are.

Q. What are you most looking forward to about Friday’s “Democracy Dialogues” event?

A. I’m really excited to participate in this bipartisan dialogue. We have Peter Berkowitz, formerly of the Trump administration (as director of policy planning); Elizabeth Economy, who is advising the Biden administration and is also the author of the new book, “The World According to China”; and then Patricia Kim, who’s at the Brookings Institute. So we have a wide range of different political vantage points, which I think is really important.

I can’t thank the Karsh Institute and the Miller Center enough for putting together an event where we can have these conversations. I feel very fortunate to be at a place like UVA where it’s possible to do this.

What’s Next for UVA’s Class of 2022? END_OF_DOCUMENT_TOKEN_TO_BE_REPLACED

How Affordable is UVA? END_OF_DOCUMENT_TOKEN_TO_BE_REPLACED