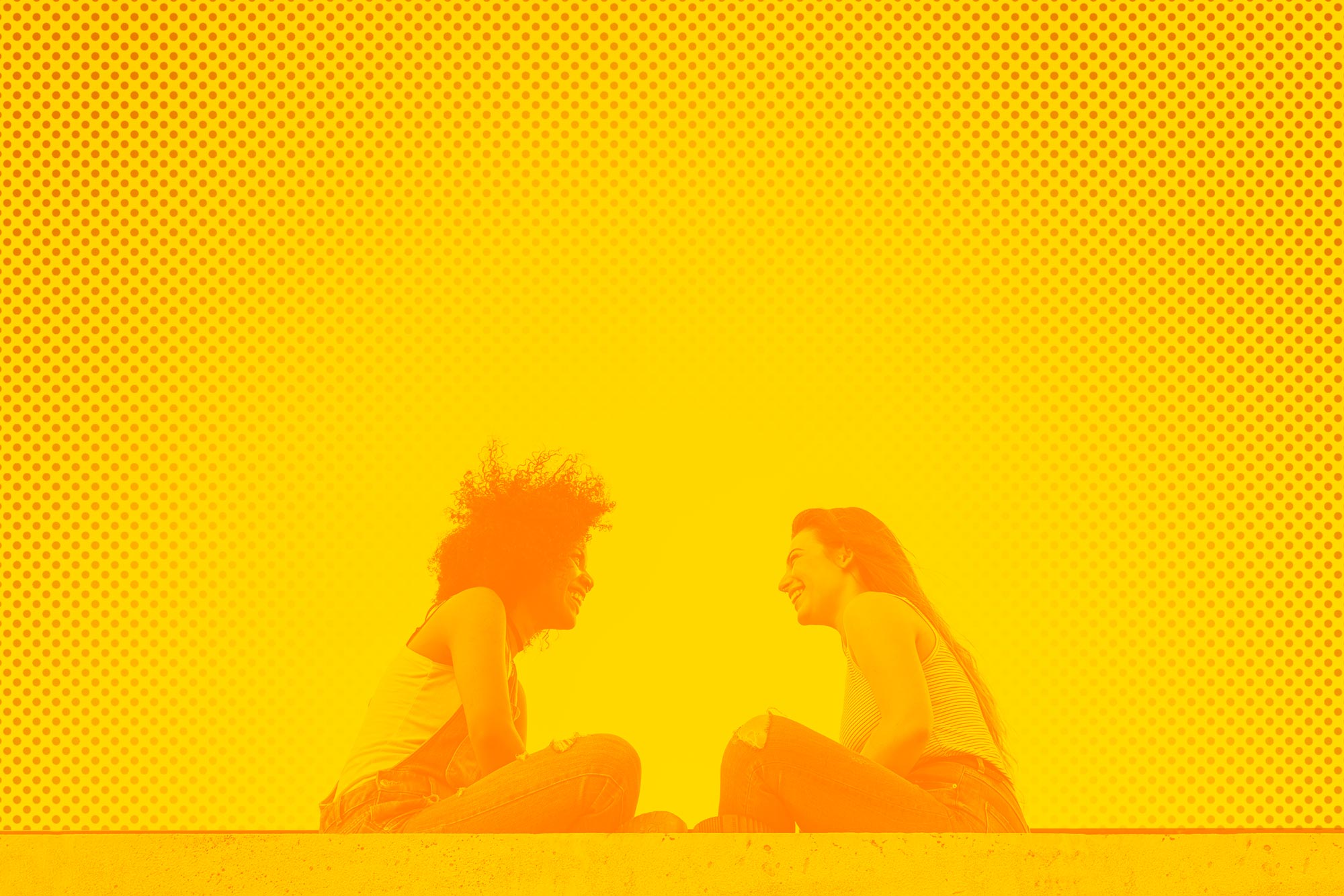 How do teens learn the important skill of empathy, which researchers say is vital for building a more compassionate society?

Writing for The Conversation, Jessica Stern, a postdoctoral research fellow in psychology at the University of Virginia, describes the results of a newly published study she and colleagues conducted in the lab of Joseph P. Allen, Hugh Kelly Professor of Psychology at UVA. The researchers followed a group of adolescents from their early teens into adulthood and looked for four types of empathetic behaviors: showing understanding, helping friends solve their problems, providing emotional validation and actively engaging in conversations.

Here’s what Stern had to say in The Conversation.

Teens with more secure family relationships get a head start on developing empathy, according to my colleagues’ and my new study tracking adolescents into adulthood.

In contrast to popular myths about self-obsessed teens, existing research shows that adolescence is a key stage of development for the growth of empathy – the ability to stand in someone else’s shoes, to understand and resonate with their emotions and to care about their well-being. Empathy is a skill that develops over time, and it has major consequences for teens’ social interactions, friendships and adult relationships.

So how do teens learn this critical skill?

Imagine yourself as a teenager with someone in your life who understands your struggles, offers help and makes you feel supported and connected; that’s what empathetic support is all about.

Our study, led by professor of psychology Joseph P. Allen, followed 184 adolescents from their early teens into adulthood. When teens were 14 years old, we interviewed them about their family experiences and their relationships with their parents.

The interviews were designed to measure attachment security – teens’ confidence that they can explore and build autonomy while trusting others to provide connection, safety and support when they need it. Past research shows that experiences of receiving sensitive care from adult caregivers, especially in times of stress, build secure attachment. In each interview, we rated teens as secure if they expressed that they valued their family relationships and described them in a balanced, clear way.

Then we videotaped the teens at ages 16, 17 and 18, while they helped their closest friend talk through problems they were facing. From these videos, we quantified how much support friends sought from the teens we interviewed – for example, by asking for their opinion on a situation. To measure how much empathetic support the teens provided, we looked for four types of behaviors: showing understanding, helping friends solve their problems, providing emotional validation and actively engaging in conversations.

We found that teens who were more secure in their family relationships at age 14 provided more empathetic support to their friends in early adolescence and showed consistently high empathy over time. Teens who were less secure showed lower levels of empathy at first, but improved this skill over time and nearly caught up to more secure teens by age 18.

This finding suggests that teens naturally gain empathetic skills as they get older, but those with more secure family relationships may get there faster.

What is especially interesting is that teens’ friends were more likely to seek out support from secure teens, and friends who sought more help were more likely to receive it. Thus, friendships provide a key context for adolescents to practice giving and receiving empathetic support.

Teens who are more empathetic are less aggressive, exhibit less prejudice and are less likely to bully others.

Our research suggests that empathy starts with feeling safe and connected. Building secure relationships, characterized by trust, emotional safety and responsiveness, can give teens a firsthand experience of empathy. With this foundation in place, they can then share that empathy with others.

There’s still plenty we don’t know about teens’ empathy. For instance, what equips teens to empathize with individuals from marginalized groups, with new peers or dating partners, or with their own future children?

Learning how to nurture empathy in adolescence is vital for building a more compassionate society.

It’s Copperhead Season in Virginia. Here Is What You Need to Know END_OF_DOCUMENT_TOKEN_TO_BE_REPLACED

What’s Next for UVA’s Class of 2022? END_OF_DOCUMENT_TOKEN_TO_BE_REPLACED