Teens Who Have Dogs Are More Active, U.Va. Study Finds 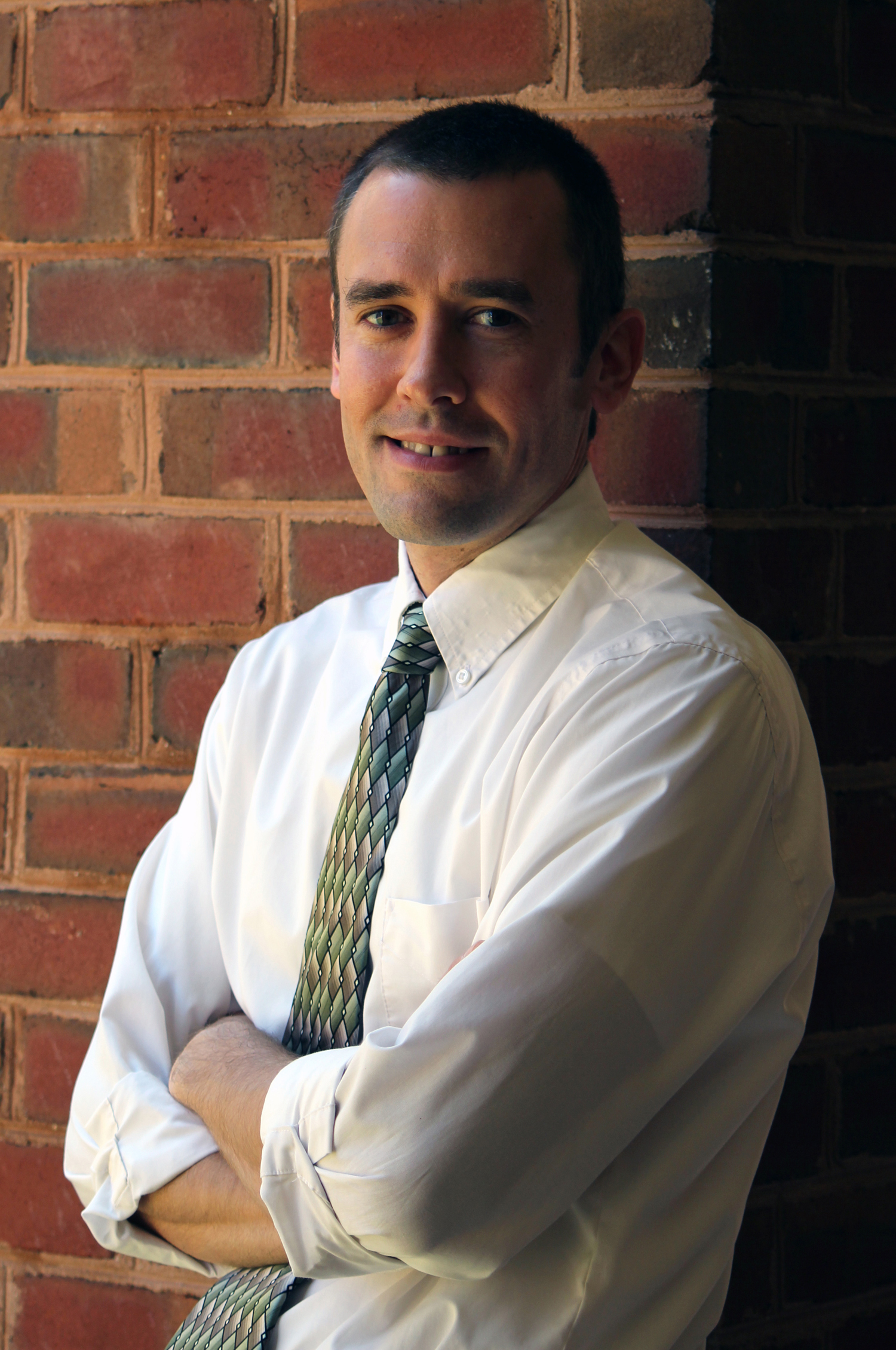 April 11, 2011 — The University of Virginia professor whose well-publicized study found that teens whose families own dogs get more exercise than those in dog-less households admits that his 6-year-old daughter had to beg him to buy a dog of their own.

"We caved, but I'm glad we did," said kinesiologist John Sirard of the Curry School of Education, whose study appeared in the March issue of the American Journal of Preventive Medicine and has been picked up by news outlets from India to Los Angeles.

Sirard's research found that teens in dog-owning families get an average of three minutes more activity each day than teens in dog-less households.

"People love dogs," said Sirard, who has a joint appointment with the Department of Kinesiology and Youth-Nex, a Curry School-based research center promoting healthy youth development. "We have a long history of having these companion animals."

The research also builds upon something that many already know. Elderly people who own dogs have improved mental and physical health, Sirard said. "So it's building off of that, looking at kids instead," he said.

Future work may look into why there is more physical activity, and the effects of breed, dog size and the environment on how much teens walk or play with their dogs. "There are other nuances we need to try and pull out if we are going to fully understand this," he said.

Sirard's academic career wasn't launched because of his passion for exercise or even his love of the outdoors – but because of doughnuts.

With a marketing degree under his belt, a two-year stint managing a doughnut shop brought what he calls a "trifecta" of bad habits to his attention and changed his career path.

"They were pretty scary," he said of his seemingly not-so-healthy clientele who were regularly consuming doughnuts, smoking cigarettes and drinking coffee with cream and sugar.

Sirard thought about going into medicine, but chose to pursue a Ph.D. in exercise physiology instead. "I wanted to focus on the prevention of chronic disease rather than treatment of problems," he said.

He joined the Curry School of Education faculty in August 2010 from the University of Minnesota, where he studied physical activity in children, particularly how environment affects behavior. The position in kinesiology, a field focusing on human movement, is a natural fit for him; the joint appointment with Youth-Nex focusing on effective youth development, encompassing many more aspects of youth health, is new but welcome.

"It has broadened the scope of my work beyond just physical activity," Sirard said. "If we can get kids more engaged in physical activity, get them off the couch, might that also improve academic performance and then also keep them busy enough so they don't have time to do risky behaviors?"

Youth-Nex director Patrick Tolan is enthusiastic about having Sirard on board. "He's looking at the future of the role of physical activity and the new challenges for our youth in these changing times," Tolan said.

Sirard said that many questions remain about solving the problems of inactivity and obesity, but he said for teens, "Dog ownership is one piece to the puzzle. And, if you don't own a dog, find some other ways to fit physical activity into your day. Make it something you enjoy and can sustain."

Monkeypox Is Spreading, But University’s Risk Believed To Be Low END_OF_DOCUMENT_TOKEN_TO_BE_REPLACED

Q&A: Assessing the Risks and Rewards of Pelosi’s Plan to Visit Taiwan END_OF_DOCUMENT_TOKEN_TO_BE_REPLACED

These Giant Wind Turbines, Inspired by Palm Trees, May Be the Future of Renewable Energy END_OF_DOCUMENT_TOKEN_TO_BE_REPLACED