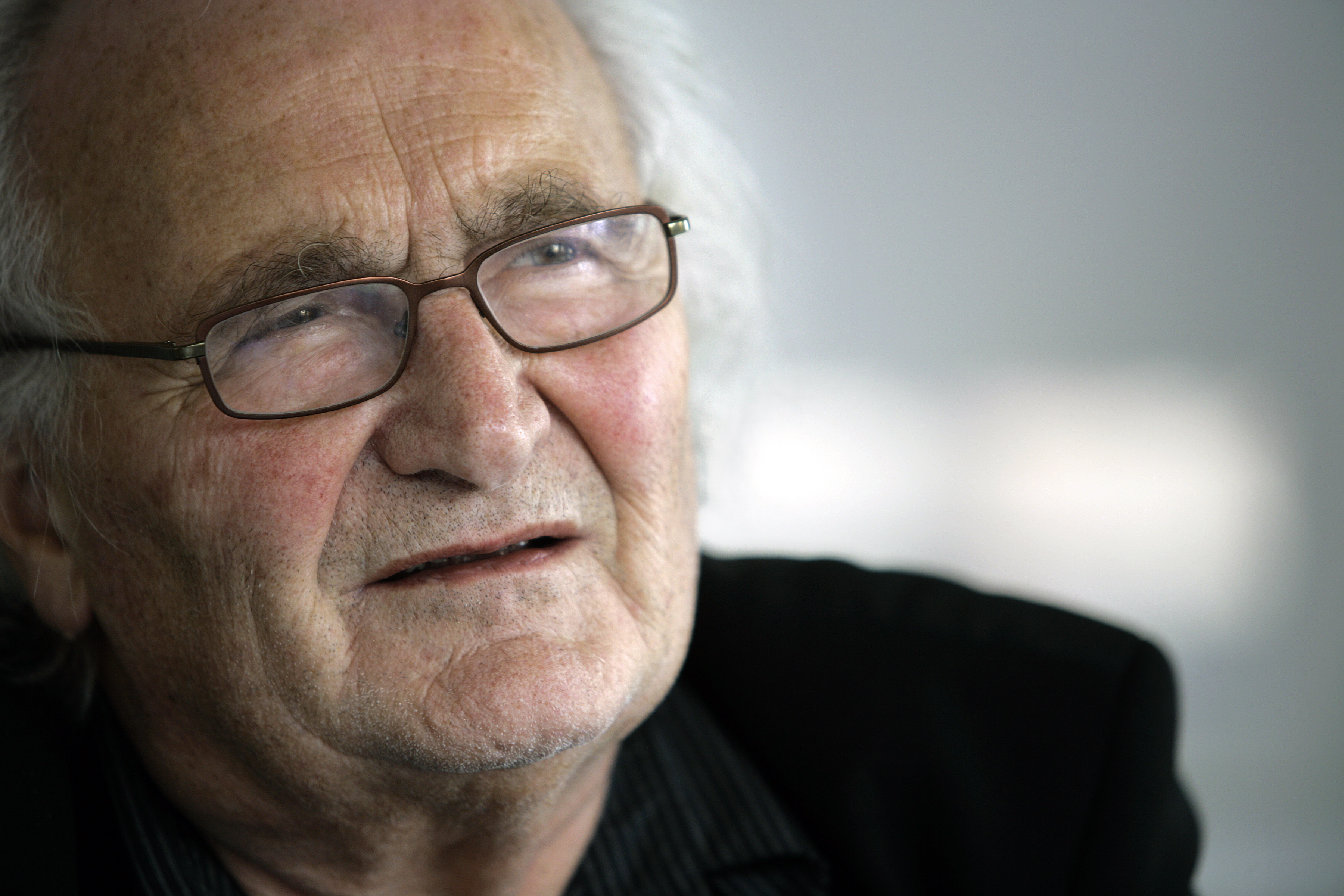 Internationally acclaimed Dutch architect Herman Hertzberger opened his own firm of architects in 1960, the present-day Architectuurstudio HH – known for its many schools, housing complexes and cultural centers, both in the Netherlands and in other countries. Among its most famous buildings are the headquarters of Centraal Beheer insurance company in Apeldoorn, the Vredenburg Music Centre in Utrecht and the Ministry of Social Affairs and Employment in The Hague.

Hertzberger has won numerous competitions and international architecture prizes, both for individual projects and for his oeuvre as a whole. In 2012, he was awarded the prestigious Royal Institute of British Architects’ Royal Gold Medal, given in recognition of a distinguished body of work.

Hertzberger is acclaimed as a “sociological architect” and creator of innovative common spaces. In his writings and buildings, he challenged the early modernist belief that “form follows function” – that the shape of the building was defined by its purpose. His celebrated Montessori School in Delft rethought classroom design, acknowledging that the school operates on two levels, addressing the needs of both the community and the child, and developing architectural forms that maximized interactivity and equity between the educational program and the individual’s needs.

Additionally, his use of an open field of repetitive geometry in the design of the Centraal Beheer headquarters offices expressed the equality of all employees. Hertzberger’s elongated atrium in the Ministry of Social Affairs and Employment was one of the first successful developments of the concept of “the internal street.”

“Herman Hertzberger is the rare architect who excels as a designer, a theorist and an educator,” said Elizabeth Meyer, dean of the University of Virginia School of Architecture. “For 50 years, he has pursued a set of enduring concerns that are timeless, resonating across decades and generations. (His) architecture revels in the everyday, creates spatial frameworks that are adaptable and responsive, and exploits the affective qualities of architectural form and space.”

“I am especially pleased that Hertzberger is our 2015 Thomas Jefferson Foundation Medalist,” she continued. “He has substantial expertise in designing buildings that shape the public realm at all scales, from a stoop to an interior courtyard atrium to a street, and that emphasize the gradient or threshold between public and private. This is one of the architect’s most important tasks. This preoccupation with the ‘in-between’ of architecture is part of what differentiates our university’s historic Grounds from many campuses; it is also a characteristic of the School of Architecture’s cross-disciplinary ethos.”

Hertzberger’s projects have been published and exhibited all over the world. He was one of the editors of FORUM, an influential Dutch magazine, and he published the books “Lessons for Students in Architecture” (1991), “Space and the Architect” (2000) and “Herman Hertzberger: Space and Learning” (2008). In addition to the many books written about him, his work has been featured in two documentaries, the 2010 “Searching for Space,” by director Kees Hin, and “The School as City,” by Moniek van de Vall and Gustaaf Vos in 2012. His latest book, “Architecture and Structuralism: The Ordering of Space,” will be available in May.

The School of Architecture will host a public talk by Hertzberger on April 13 at 3 p.m. in the University of Virginia’s Caplin Theater. Free parking is available in the Culbreth Road Garage.

What’s Next for UVA’s Class of 2022? END_OF_DOCUMENT_TOKEN_TO_BE_REPLACED

How Affordable is UVA? END_OF_DOCUMENT_TOKEN_TO_BE_REPLACED