Tuning In: Your Guide to 7 of UVA’s Top Podcasts 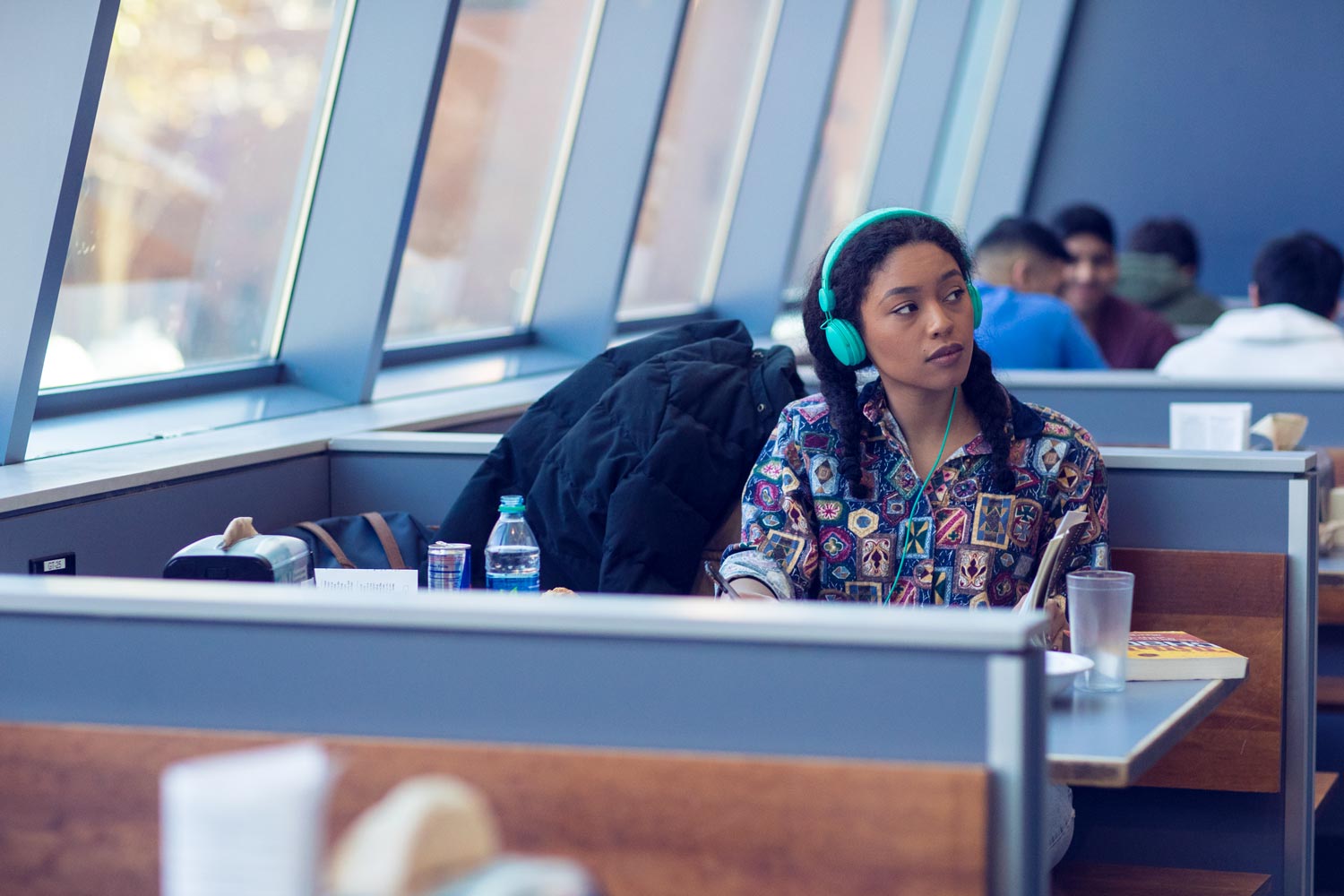 UVA is proving to be fertile ground for podcasting. (Photo by Sanjay Suchak, University Communications)

In 2014, the podcasting industry changed after the premiere of “Serial,” and the faculty members and students at the University of Virginia School of Law were at the center of it all.

The investigative journalism podcast, launched by the brain trust behind NPR’s “This American Life,” focused its first season on the case of Adnan Syed, sent to life in prison for the murder of his ex-girlfriend, Hae Min Lee. “Serial” became a sensation, breaking iTunes records as the fastest podcast to reach 5 million downloads.

It also put the Innocence Project at the UVA School of Law on a national stage, as it featured clinic director Deirdre Enright and law students Katie Clifford and Mario Peia offering valuable insight to Syed’s case.

Since the launch of “Serial,” members of the UVA community have taken it upon themselves to create their own podcasts and share their own expertise with audiences.

Here are just a few of the podcasts that are being created around Grounds.

Produced by Virginia Humanities (formerly the Virginia Foundation for the Humanities), the podcast chooses a singular historical theme or subject for each episode, which offers a more thorough understanding of events and how they tie into today.

With the hosts’ comprehensive knowledge and topics ranging from St. Patrick’s Day to college sports, “BackStory” offers a new look at history.

“BackStory” is available to stream on its website and on iTunes. Episodes range on average in length from 30 minutes to an hour.

For Cavalier sports fans, “The Virginia Athletics Podcast” is the show for you. It offers a behind-the-scenes look at the UVA athletics program, featuring Cavalier coaches and players. With more than 190 episodes recorded, host Jeff White’s guests come from every varsity program on Grounds, including a recent conversation with Todd DeSorbo, who discussed his first year as the head coach of Virginia’s swimming and diving teams.

“My goal is for listeners to come away from each podcast with a better understanding of the guest’s background and his or her path to UVA,” White said.

“The Virginia Athletics Podcast’ is available to stream on its website or on iTunes. Episodes on average range from 15 to 20 minutes in length.

When it comes to politics podcasts, many are divided among party lines, but that is not the case for “Bipodisan.” As co-hosts, Paul Orzulak, a Democrat, and Mary Kate Cary, a Republican, find common ground to discuss news and current events.

As the senior fellow for presidential studies at UVA’s Miller Center and the former White House speechwriter for President George H.W. Bush, Cary is well-versed in all things politics and provides insight to the state of the world on “Bipodisan.” Orzulak is a well-matched host to Cary with his experience as a former White House speechwriter for President Bill Clinton.

“Bipodisan” is available to stream on its website,  iTunes, Stitcher and Google Play. Episodes on average range from 30 minutes to an hour in length.

As doctoral students in UVA’s McIntire Department of Music, hosts Caitlin Flay and Tanner Greene know a lot about music. The hosts found their podcast topic, chart-topping hits from both the United States and the United Kingdom, because they were “already researching popular music, so it was perfect fit from the start,” Greene said.

With the support of Teej.fm, the podcasting network hosted by WTJU radio at the University, “Chart Chat” guides listeners through the pop charts as they introduce emerging artists to listeners and explain what’s compelling about the latest pop hit. “Chart Chat” welcomes its listeners to join in and share their enthusiasm for the pop genre.

“Chart Chat” is available to stream on iTunes, Stitcher and Libsyn. Episodes on average range from 30 minutes to an hour in length.

Featuring interviews with students, professors and artists-in-residence, “Arts on Grounds” seeks to “give voice to some of the amazing creative work being done at UVA right now,” according to producer and fourth-year student Kirsten Hemrich.

Along with third-year student Chase Browning and fourth-year Lona Manik, the team at “Arts on Grounds” features a variety of creative types on Grounds. Recognizable artists, including trumpeter and music lecturer John D’earth and Commonwealth Professor of English Rita Dove, have stopped by to discuss their craft and what it means to be an artist in society. In addition, producer and third-year student Chase Browning said that the podcast strives to “highlight the unsung voices around Grounds, and recognize the work done by young artists.”

“Arts on Grounds” is available to stream on SoundCloud. Episodes on average range from five to 10 minutes.

As the founder, host and editor-in-chief of “The Global Inquirer,” fourth-year student Niko Marcich saw the podcast as an extension of his studies in the classroom. As a foreign affairs and international economics major, he wanted to apply his interest in “foreign affairs beyond classes, essays and readings.”

Along with support from Teej.fm and the International Relations Organization, “The Global Inquirer” was created to focus on trends around the world, from colonialism in South African education to geopolitics in central Asia. By focusing only on one issue per episode, the podcast takes a deep dive into international relations and gives its listeners a new perspective on current events around the world.

“The Global Inquirer” is available to stream on its website and SoundCloud. Episodes on average range from 30 minutes to an hour in length.

Professors Are People Too

As fourth-year students, hosts Rachel Mayman and Caroline Hockenbury saw that their professors took the time to get to know their students, but wondered if students returned the favor. Their podcast, “Professors Are People Too,” aims to “maintain a strong interpersonal respect between students and professors at the University,” according to Hockenbury, a media studies and poetry writing major.

In each episode, the hosts invite UVA faculty members to discuss their stories. The conversations between the hosts and the guest range from their journey to the University or how their own personal experiences shaped their career. Most recently, assistant professor of English Paul Guest sat down to discuss his fourth book of poems, “Because Everything is Terrible,” and to tell the hosts his life story.

“We all have a story to tell, and the goal of the podcast is to highlight that core motto of ours,” Mayman said.

“Professors are People Too” is available to stream on SoundCloud and on WUVA’s website. Episodes on average range from five to 10 minutes in length.

Here Is What You Need to Know About the New Coronavirus Variant, Omicron END_OF_DOCUMENT_TOKEN_TO_BE_REPLACED

Fall Is in the Air on Grounds END_OF_DOCUMENT_TOKEN_TO_BE_REPLACED

Meet the Cats and Dogs Your CVC Donation Supports END_OF_DOCUMENT_TOKEN_TO_BE_REPLACED