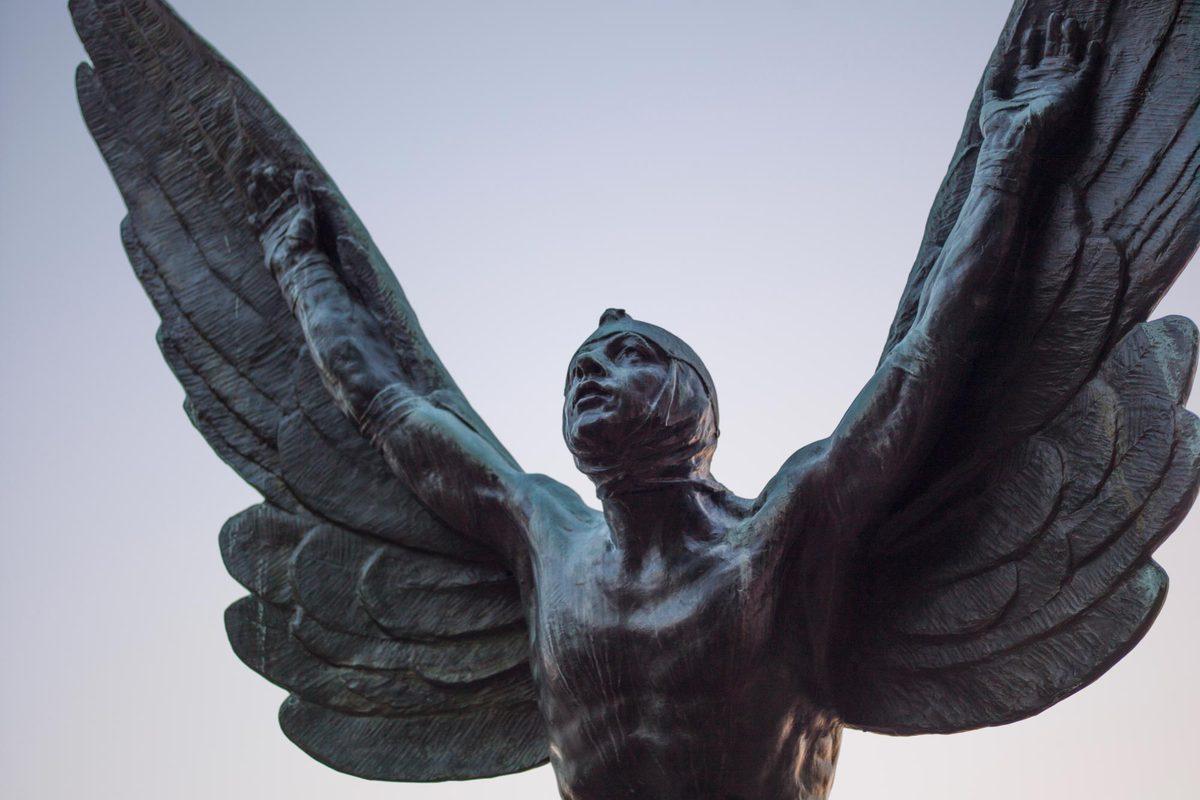 To celebrate the growing research achievements of University of Virginia faculty, the Office of the Vice President for Research is launching new series of awards, in partnership with the Office of the Provost.

The Research Achievement Awards provide $3,000 for professional development or to enable research for selected winners. All UVA faculty are eligible for nomination by their colleagues under one of the nomination categories.

“The Office of the Vice President for Research is pleased to recognize outstanding research and scholarly achievements of UVA faculty through the Research Achievement Awards, collaboration and mentorship. As we have continued to grow our research portfolio, we want to publicly recognize the faculty who are making it possible,” Melur “Ram” Ramasubramanian, UVA’s vice president for research, said. 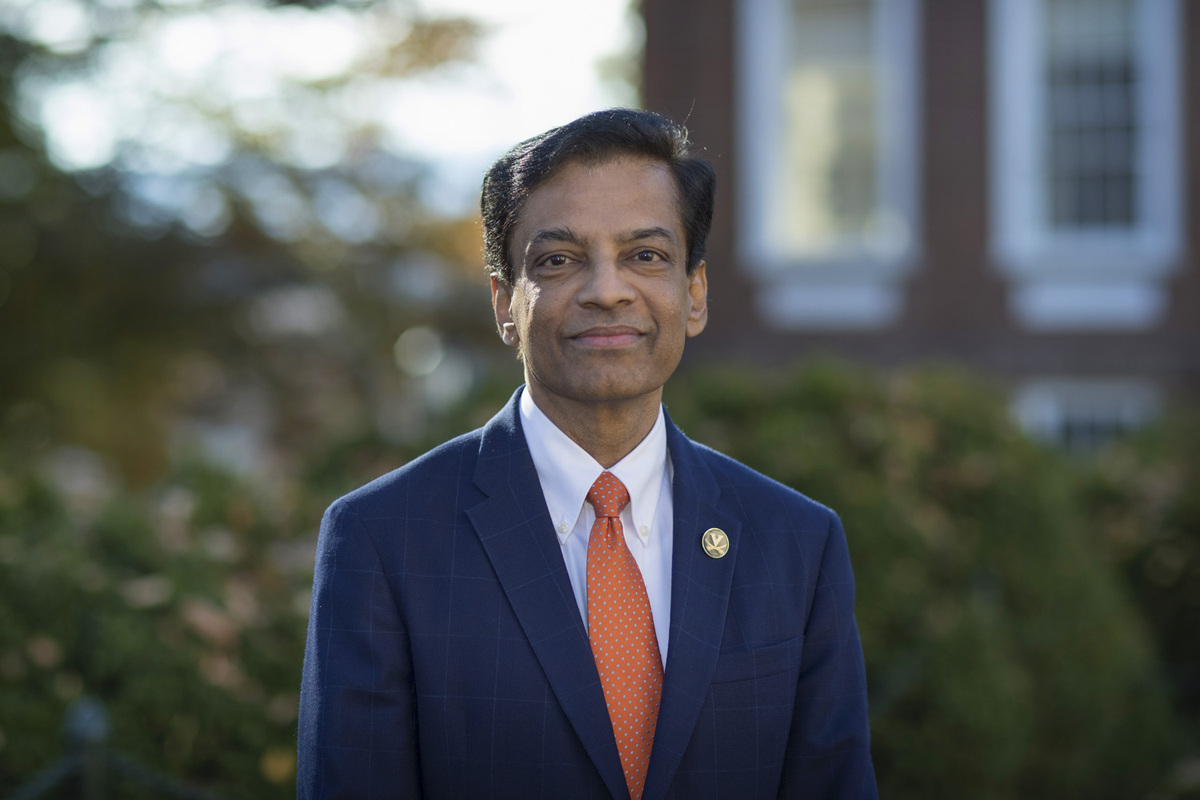 Nominations (due Dec. 2) are now being accepted for five award categories:

Awarded in recognition of faculty members who have made important contributions to their fields, are emerging as leaders and acknowledged as such by their peers (and are not more than 10 years beyond receipt of their Ph.D. degree).

Awarded in recognition of faculty members who have made significant discoveries and scholarship with demonstrable impact on the individual's field and on society and acknowledged as a leader in their field.

“Research is fundamental to the academic mission at the University and to achieving our aspirations outlined in the 2030 Plan,” Executive Vice President and Provost Liz Magill said. “The Research Awards will help us acknowledge the most significant scholarship and research achievements of our faculty and prioritize highlighting those achievements among our community and beyond.”

The awards will be presented Jan. 29 at a ceremony and dinner at the Boar’s Head Resort.

Email Meredith Cole for more information on the Research Achievement Awards and lvg@virginia.edu for more on the Innovator of the Year Award.

Communications Manager Office of the Vice President for Research