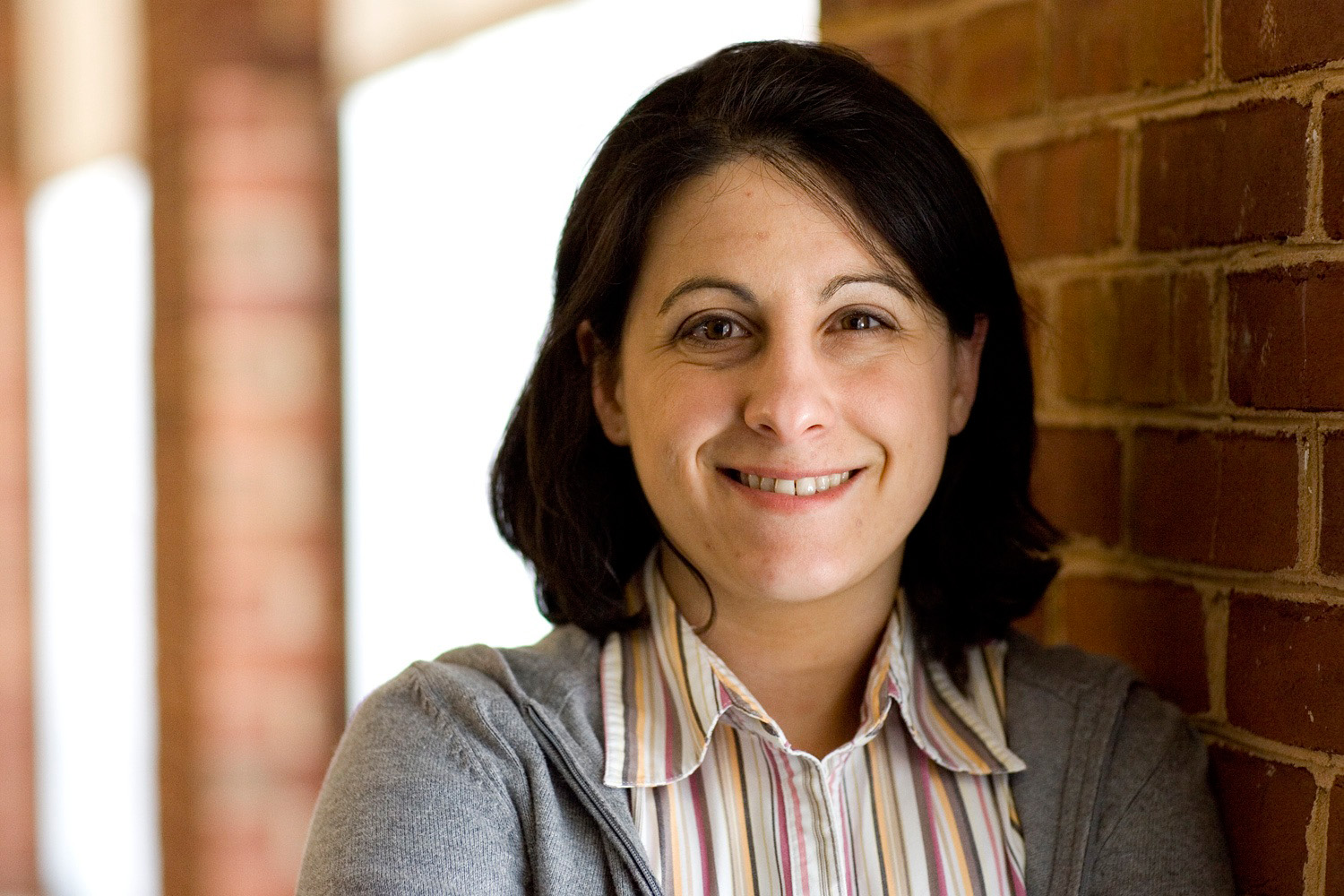 April 24, 2008 — With approximately 250,000 items of sexual assault evidence mired in three- to 12-month backlogs as they await analysis in U.S. forensic laboratories, there is an alarming nationwide need for a time-efficient way to get this work done, according to a University of Virginia forensic researcher.

Jessica Voorhees Norris, a Ph.D. candidate in forensic chemistry at U.Va., has found a better way. She has developed a method for handling rape kit evidence that reduces part of the DNA analysis time from 24 hours to as little as 30 to 45 minutes and improves the sperm cell recovery rate by 100 percent. If her method was to be adopted by forensic labs – and the results accepted by courts – the backlog could potentially be reduced within months.

"There is an overwhelming demand for DNA analysis of sexual assault evidence, but laboratories have neither the funding nor the manpower to handle the caseload in a timely manner," Norris said. "Juries have come to expect DNA evidence in sexual assault cases, but forensic labs are not able to perform in a timely and efficient manner due to limitations in the currently used technologies."

Norris has spent much of her career working in laboratories and long ago realized that new methodologies would be needed to keep up with the growing accumulation of unanalyzed samples. She has devoted her doctoral research to developing more effective and time-efficient methods.

When a woman is sexually assaulted and comes forward to the police, a sample is taken from the vagina with a cotton swab, which is then sent to a forensic lab. In high-profile cases, the analysis is usually performed immediately, though overnight incubation is required to achieve a result.

In most routine cases, though, the sample is put into storage, sometimes for as long as a year, before it finally reaches its turn in the cycle to be analyzed or when the case approaches a court date. The sample may degrade during the waiting period, resulting in a compromised finding.

Lab technicians must perform a number of steps to get their results. First, female and male cells must be removed from the swab with a special detergent. DNA from the vast number of epithelial cells from the victim's vagina must be separated from the far fewer sperm cells from the perpetrator. To do this, cells must sit overnight in an enzyme that bursts open the relatively fragile female cells to release their DNA for analysis. After the female DNA is removed, the highly durable sperm cells are burst open using stronger reagents. Once the DNA is extracted, profiles, in effect, are generated for both the victim and the attacker. It is a time-consuming process, one that has been in use for more than two decades.

Later, if a possible perpetrator is arrested, a sample taken from his mouth is analyzed to determine if there is a match with the sperm DNA that was removed from the victim.

Norris' method streamlines the method for separating the male and female DNA fractions, eliminating the need for the overnight incubation while doubling the recovery of sperm cells.

"This new process works extraordinarily well and could be implemented in forensic labs today," Norris said. "Unfortunately, getting labs to adopt a new protocol and getting legal systems to accept a new technology may take several years. In the meantime, the backlog of unanalyzed samples will continue to grow."

Norris noted that forensic science is not simply about proving guilt.

"Forensic science is about finding the truth in a timely manner," she said. "It is about using science to identify the guilty and exonerate the innocent."

Norris presented her findings at a recent meeting of the American Academy of Forensic Science. She will receive her Ph.D. in May this year and hopes to work as a scientist in a state- or federally funded forensics lab. She conducted her research in the lab of U.Va. chemistry professor James Landers.