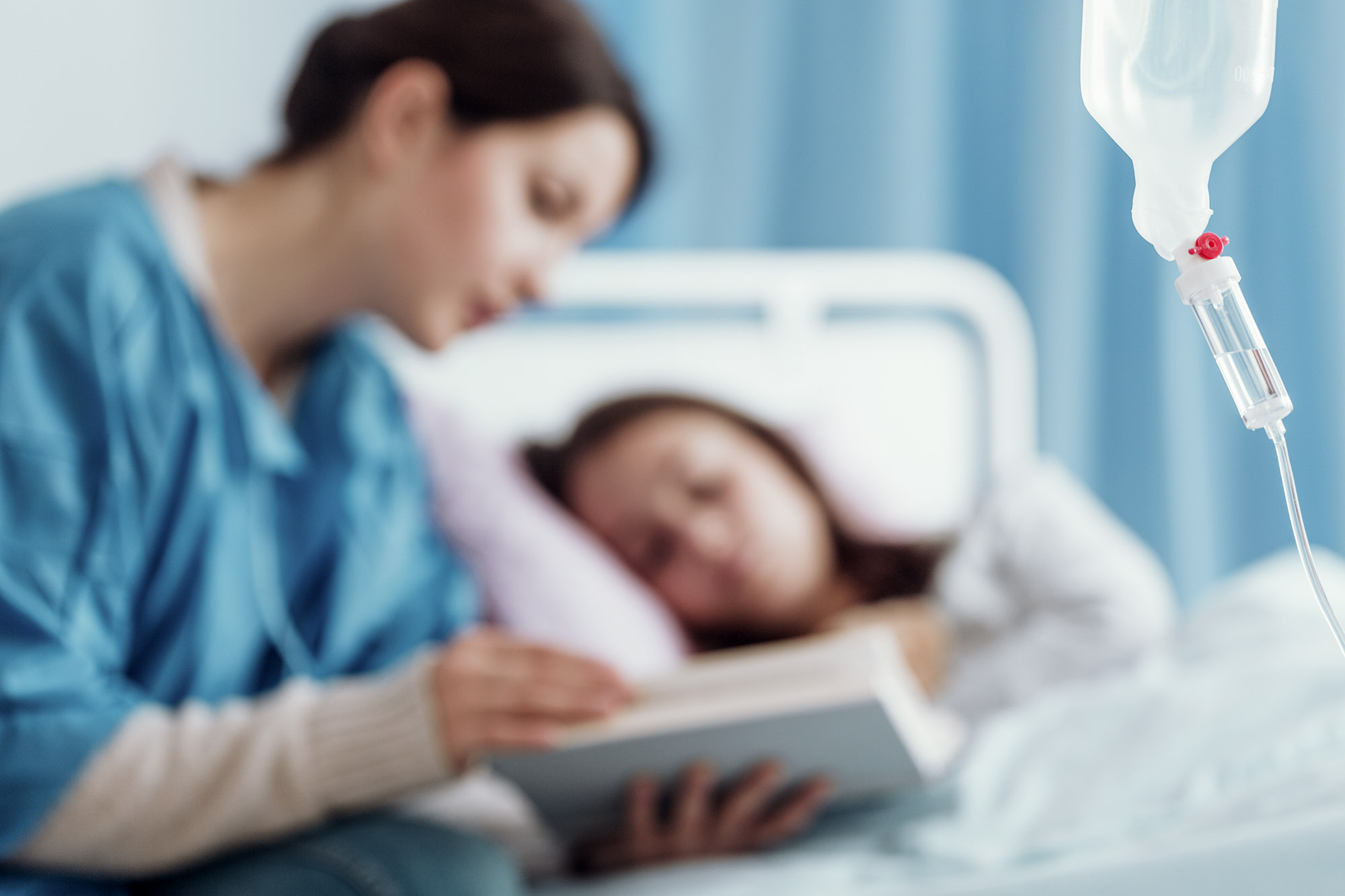 Children being treated for cancer often spend long days receiving chemotherapy intravenously or through a port.

They also often require regular blood transfusions, including platelets (which are involved in clotting, and produced in bone marrow), to maintain stability and health. But the platelet administration process is often agonizingly slow, typically taking hours, which means children are, yet again, tethered to an IV, and unable to move about freely.

National guidelines offer a wide range of acceptable platelet administration schedules: anywhere from 30 minutes to four hours for the same amount of platelets. But no existing research had yet evaluated the safety and efficacy of infusing platelets over a 30-minute time frame, according to University of Virginia nursing professor Beth Quatrara. So Quatrara, pediatric nurse Susan Steck and their acute care pediatric colleagues from UVA Health assembled a study to ask a simple, but critical question:

Could kids being treated for cancer become IV pole-free more quickly if platelet administration was sped up?

“They’re little kids, and we want them to be safe,” Quatrara said, “but there was little science we could find behind the guidelines. So we thought if we could reduce the amount of time they’re attached to an IV pole, not only do they have normal opportunities for musculoskeletal development, they can have normalcy. They can go to the playroom in the hospital or to the cafeteria without dragging an IV pole with them, or, if they’re being treated as outpatients, they can come in for a platelet transfusion in the afternoon and be done in less than an hour.”

For kids and families saddled with the infinite details of chemotherapy and radiation regimens, appointments and follow-ups, more IV pole-free time means a better quality of life and, often, a more positive outlook.

“Although many children still need to receive fluids and medication through IVs,” Steck said, “there’s a great benefit and relief experienced by those who can disconnect, because any time away from IV pumps and health provider assessments is welcomed time.” 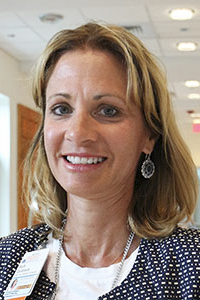 For the study, Quatrara, Steck, Elizabeth Miller-Davis, Mark Conaway and Lisa Letzkus enrolled 11 children, ages 3 to 17, being treated for cancer at UVA Children’s as inpatients. Those just beginning chemotherapy or who had heart conditions, a fever or a history of transfusion reactions were excluded from the study. One group received platelets administered over 30 to 45 minutes, the other over two to four hours.

Among the 20 platelet infusions studied (several children received more than one platelet transfusion during the study), no patients experienced adverse events, such as fluid overload or chest pressure, and none failed to reach the desired platelet count targets set. No statistical differences were noted between children who received platelet transfusions more rapidly and the control group, although the researchers found that the intervention group experienced a more timely increase in platelet count.

The study was published in the May-June issue of the Journal of Pediatric Nursing.

Given that no complications were experienced, UVA Children’s has, since the study, adjusted its timing guidelines for platelet administration in all populations of pediatric patients to 30 to 45 minutes. The nurses are now considering other populations to study.

“It gives them hope; it gives them a little more freedom,” Quatrara said. “I always feel like kids should be on the playground. This gives this special group an opportunity to be a little closer to that playground.”

The study’s benefits aren’t just a boon to patients, said Mary Dixon, chief nursing officer at UVA Health. Such research also improves nurse retention by offering bedside clinicians – who have an intimate vantage of patients’ and families’ most pressing needs – an opportunity to more deeply engage with interprofessional partners and forge change where they see it’s needed.

“Research is such a key strategy not only to influence new knowledge, but also to influence retention, too, and can excite our bedside clinicians to a different level of practice and engagement,” Dixon said. “We’ve got to sustain and nurture the work of our valuable bedside nurse leaders, like Susan, who are so phenomenal.”

What’s Next for UVA’s Class of 2022? END_OF_DOCUMENT_TOKEN_TO_BE_REPLACED