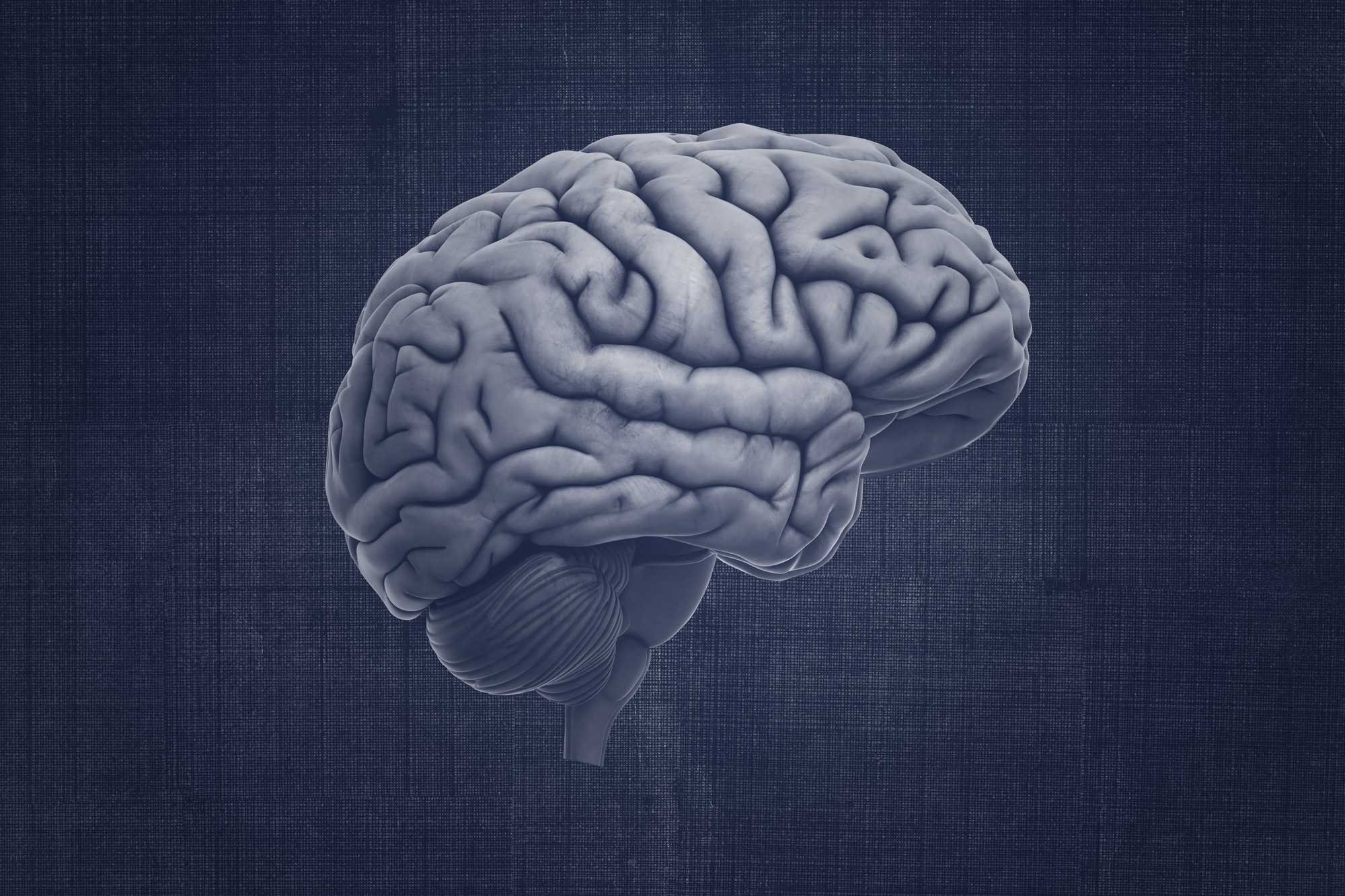 A brain cancer discovery from the University of Virginia School of Medicine has fought its way into the Elite 8 of STAT Madness, a bracket tournament that will name 2020’s biggest biomedical advance.

UVA’s discovery – from the lab of Hui Li, which identified the oncogene responsible for deadly glioblastoma – beat out a worthy contender from Scripps Research in the contest’s Sweet 16. Scripps is working with the San Diego Zoo to use stem cells to save white rhinos from extinction.

UVA took 58% of the public vote, while Scripps received 42%.

This week’s opponent is the McGovern Institute for Brain Research at the Massachusetts Institute of Technology. Working with Harvard University and the Broad Institute, the team developed “a technique to simultaneously identify the function of numerous disease-risk genes in living animals, and to confirm whether they have a causal role in particular diseases.”

The public can vote in the Elite 8 through 11:59 p.m. Eastern on Thursday. Vote at https://www.statnews.com/feature/stat-madness/bracket/. (It’s not necessary to complete the entire bracket, and people can vote once each day.)

The contest is sponsored each year by the health news site STAT.

UVA’s glioblastoma discovery offers a promising new treatment target for a cancer that is often fatal within a year of diagnosis.

Li and his colleagues say the gene they identified is essential to the survival of glioblastoma cells. Without it, the cancer cells die. Scientists have already developed many targeted therapies for other cancers with a similar “oncogene addiction,” and Li hopes his discovery will lead to more effective treatments for glioblastoma.

“We believe this AVIL gene is one of the Achilles’ heels of glioblastoma, and are working hard to figure out a way to target it,” he said.

STAT editors winnowed the initial 64 competitors from more than 130 submissions from universities and affiliated research institutions.

This is the third year in a row STAT has selected a discovery from UVA as one of the year’s most significant.