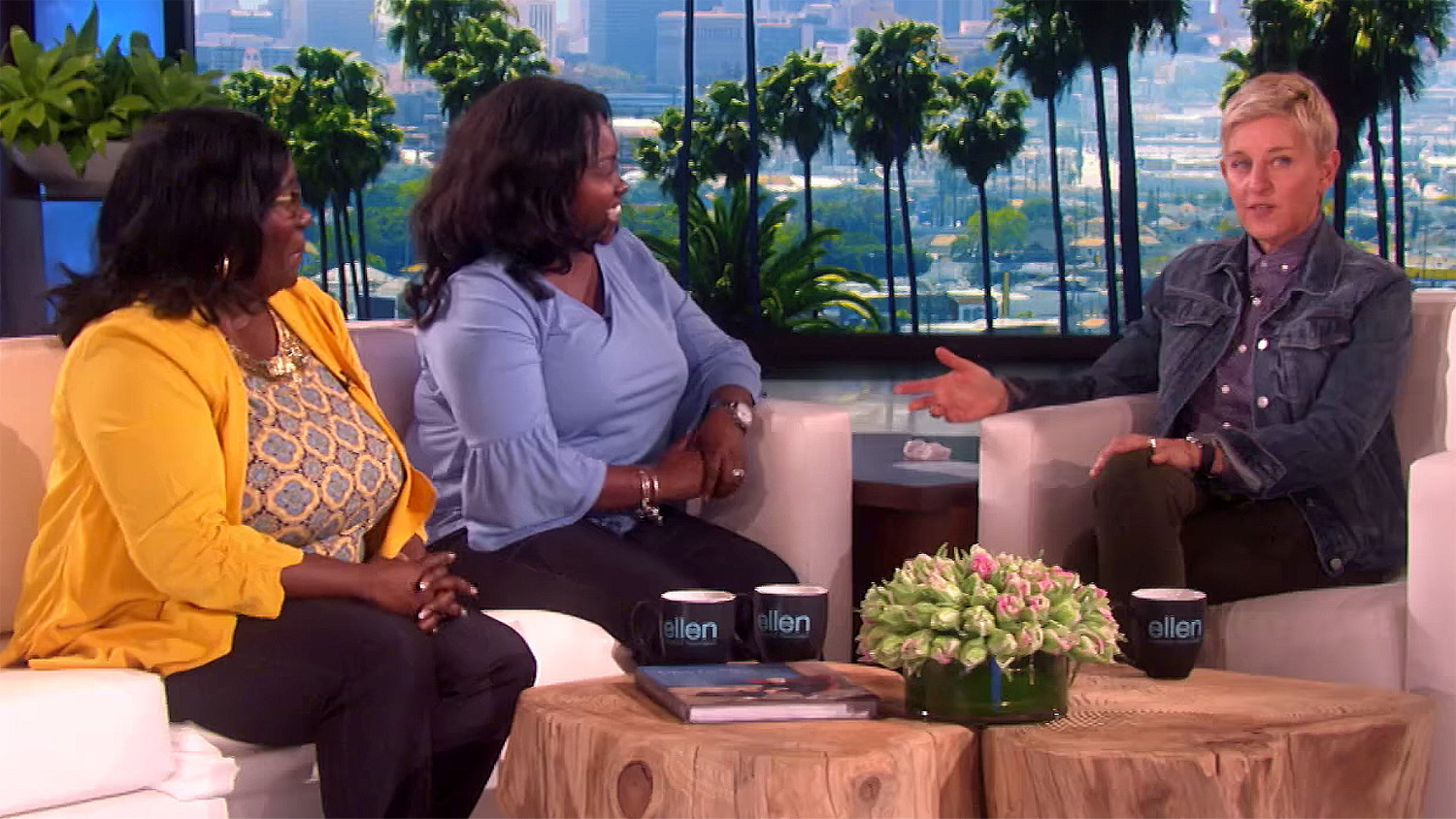 University of Virginia alumna and high school principal Cheryl Lundy Swift got the shock of her lifetime last week when Ellen DeGeneres gave the entire graduating class of her school four-year scholarships to any state college in New York.

Speaking on an episode of “The Ellen DeGeneres Show” that aired Thursday, the comedian and host announced the show’s single-biggest ever gift - $1.6 million.

“We’ve never done anything this big before. We reached out to the people at Walmart,” DeGeneres said, looking around at members of Swift’s graduating class, which flew to California for the show. “They want to give each one of you a four-year scholarship to any state school in the state of New York.”

The big reveal was made under the guise of featuring all 41 seniors on the show to share the story of Swift’s Summit Academy Charter School, which is based in the Red Hook area of Brooklyn and founded by her colleague Natasha Campbell.

Before the surprise announcement, Ellen asked Swift what it means to motivate her students every single day.

“When I think about college, I think about when I graduated from college,” Swift said. “I took my diploma home, and I went to the University of Virginia, Wahoowa!” she shouted, pumping her right fist. Choked with emotion, Swift said, “My grandfather opened that diploma up and he had tears in his eyes, and he said to me: ‘With this piece of paper, you can do anything,’ and I want that for these kids, because they deserve it.”

It was the second appearance on the show for the school’s founder, Campbell, and Swift, who earned a degree in rhetoric and communication studies from UVA in 1993. The show first profiled the school on Feb. 9.

This was the second recent connection between the show and UVA graduates: In January, alumni Bradford and Bryan Manning appeared on the program.

At UVA, There Is a Club for Everyone END_OF_DOCUMENT_TOKEN_TO_BE_REPLACED