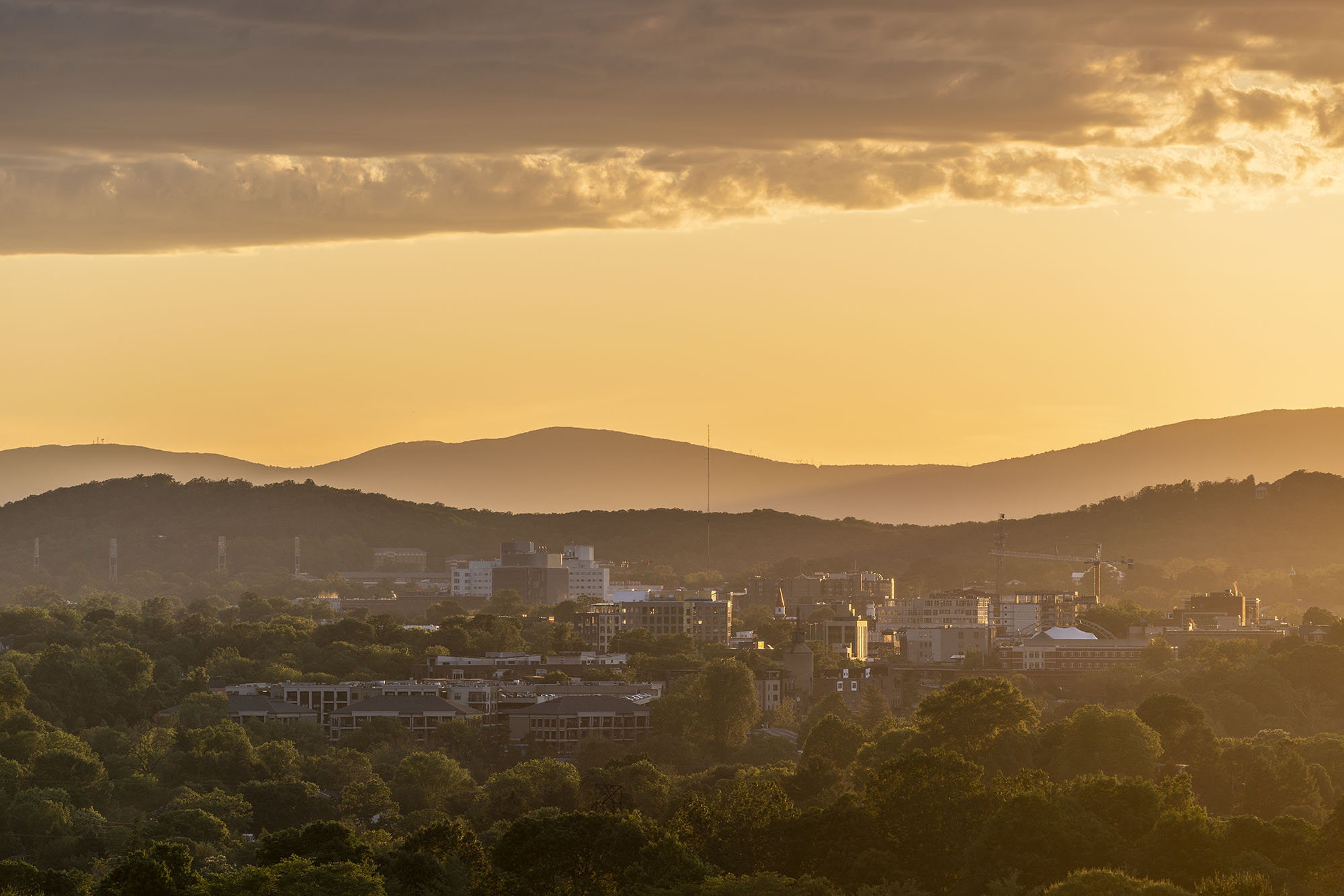 The announcement follows careful analysis of land holdings and months of community engagement. The sites are:

Existing structures, other than a historic structure on the Piedmont site, would likely be replaced with new development. Leases for current tenants of Piedmont Housing and 1010 Wertland St. will be honored through their duration.

“Economic growth over many decades has had a profound effect on housing in the Charlottesville-Albemarle community, and we are committed to working with community partners to create more housing intended for local workforce and community members who have been priced out of the local housing market,” Ryan said. “We believe these sites may be suitable for affordable housing, to potentially include mixed-use development.”

The UVA Foundation’s contribution will be a ground lease on land that is not slated for other University purposes; the housing itself will be built and managed by outside developers. No UVA funds will be spent on building construction. The next step is for the foundation to issue a request for qualifications to narrow the list of interested developers.

Ryan previously announced a goal to develop 1,000 to 1,500 affordable housing units on land owned by UVA or the UVA Foundation over the course of a decade. Identifying the sites is an important milestone in this work, and it will take more than one site to reach that goal. Though the pandemic delayed the start, work resumed at full-speed in early 2021.

Danny Abramson, chair of the UVA Foundation’s Board of Directors, added: “The foundation is excited to provide both technical expertise and potential ground leases for this important initiative.”

UVA’s initiative is part of the Good Neighbor Program that is among the key initiatives in the University’s strategic plan. Under the auspices of the President’s Council on UVA-Community Partnerships, the Affordable Housing Advisory Group is one of five such working groups focused on community issues. The others are working on issues including the local economy, the employment pipeline at UVA, early childhood education, and public health.

Executive Vice President and Chief Operating Officer Jennifer (J.J.) Wagner Davis chairs the Affordable Housing Advisory Group, which comprises community members and representatives of the City of Charlottesville, Albemarle County and community organizations, along with members from the University, UVA’s Board of Visitors, and the UVA Foundation’s Board of Directors. The University brought in a consultant, Gina Merritt of Northern Real Estate Urban Ventures, to guide the initial phase of the work.

“We selected these sites based on careful analysis of UVA and UVA Foundation property holdings in the area and input from members of the community about what matters to them,” Davis said. “Following a public kickoff event in late April, our consultant conducted a listening tour and met with individual community members and representatives from more than 40 local organizations over several months, including city and county representatives, community stakeholders and community groups engaged in work related to affordable housing. Their feedback will help guide the selected developer’s work.”

A summary of early community input from the listening tour is posted on the project website. The University continues to seek input from community members. Community members can share their thoughts about the sites, housing typologies, and services and amenities that should be considered on a new web-based comment wall and through electronic and paper surveys that will be distributed in locations around the community. Survey responses will be collected until Jan. 31.

Construction will begin following design, financing and confirmation of entitlements.

For information about the UVA housing initiative and responses to frequently asked questions, visit the project website.

It’s Copperhead Season in Virginia. Here Is What You Need to Know END_OF_DOCUMENT_TOKEN_TO_BE_REPLACED

What’s Next for UVA’s Class of 2022? END_OF_DOCUMENT_TOKEN_TO_BE_REPLACED