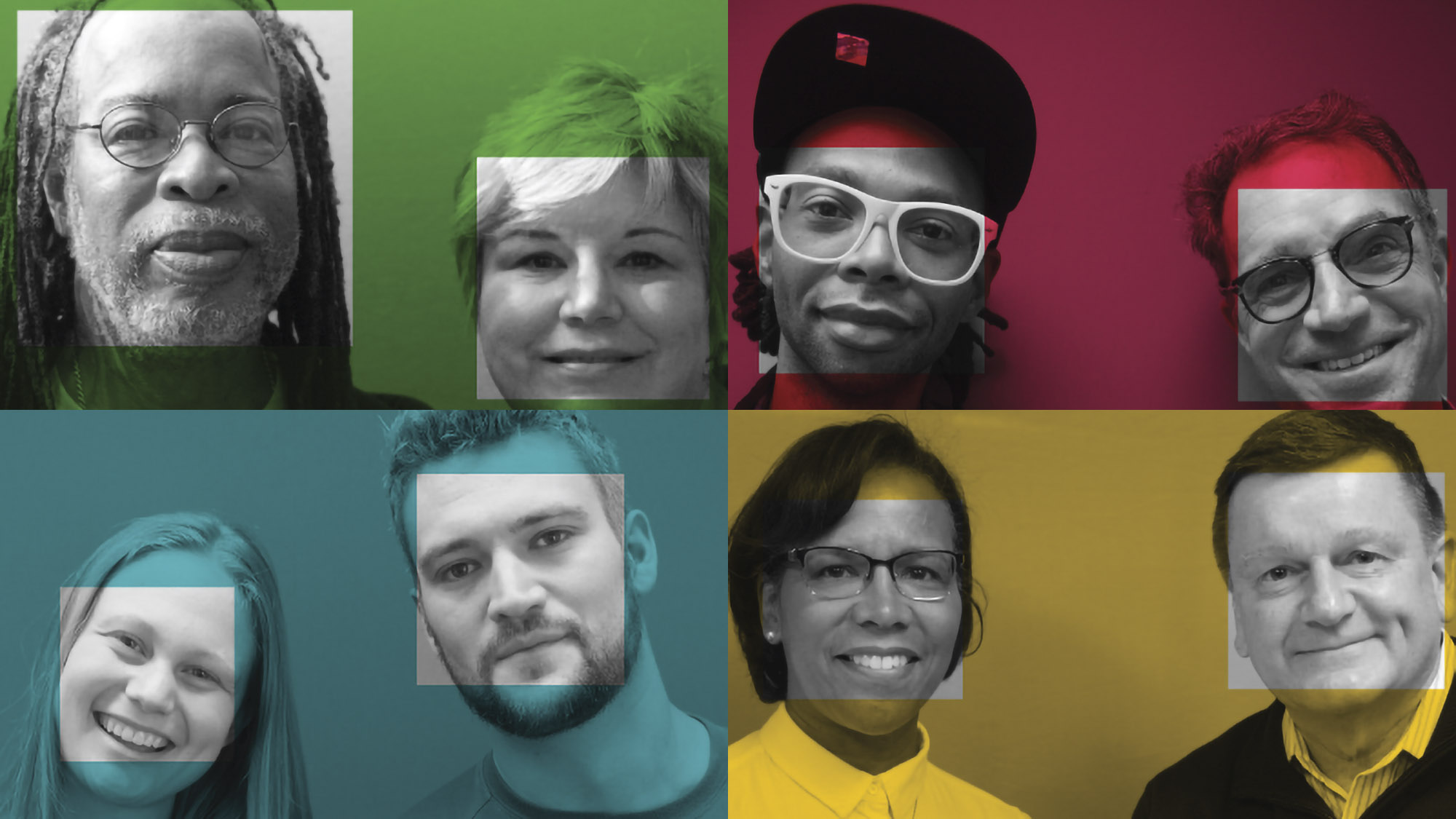 In today’s deeply polarized political and social environment, having a conversation with someone with different opinions can seem like an impossible task.

The University of Virginia’s Democracy Initiative has partnered with StoryCorps’ “One Small Step” program to facilitate such fraught conversations and help individuals with opposing views find common ground.

Melody Barnes, executive director of UVA’s Karsh Institute of Democracy and co-director of the Democracy Initiative, talked about the overarching goal of the new partnership.

“We know one conversation can’t change the longstanding challenges our country and our communities must confront, but One Small Step is … one, small step forward. It’s an opportunity to create dialogue, perhaps find that you have something in common with someone surprising, or to disagree productively and with respect. One Small Step complements our research, teaching, policy and public engagement efforts,” she said.

The Democracy Initiative and One Small Step will host a launch event Wednesday at 11 a.m., featuring a discussion between StoryCorps founder Dave Isay and UVA President Jim Ryan. Barnes will moderate. Students who have participated in One Small Step also will talk about their experiences with the program. Laurent Dubois, Bicentennial Professor and director of academic affairs at the Democracy Initiative, will moderate the student discussion. The event will be offered in person at Carr’s Hill, as well as online. Registration is now open.

Since its founding in 2018, One Small Step has worked to facilitate conversations with the goal of reminding individuals of their common humanity. One Small Step initially launched in four cities: Richmond, Virginia; Wichita, Kansas; Birmingham, Alabama; and Shreveport, Louisiana. Charlottesville will be the fifth and UVA is its first academic partner.

Samyuktha Mahadevan, the One Small Step program manager, talked about the inspiration for the program.

“Cultural and political tension is nothing new, but the 2016 election heightened concerns, and that’s when StoryCorps decided to act. StoryCorps has always been about storytelling and helping people feel connected to one another. After noticing increasing feelings of ‘us vs. them’ and hoping to help individuals see the inherent worth in every person, the StoryCorps team created One Small Step,” she said.

A number of recent events, both in Charlottesville and at the national level, have highlighted the need for greater dialogue in American society and politics. Mahadevan emphasized the significance of the partnership in the local community and at UVA.

“Charlottesville has been at the center of the national reckoning on racial and social justice, and UVA is uniquely positioned to help study and respond to the moment. One Small Step is an investment in the health of the community and our democracy, and we hope that people benefit from participating in meaningful engagements with one another,” she said.

“Two years ago, we asked UVA students about their views on democracy’s biggest challenges and the kind of work they hoped the Democracy Initiative would do,” she said. “During those sessions, a wide range of students consistently told us that they’re concerned about our democratic culture and are looking for more opportunities to engage a variety of viewpoints.”

The partnership also represents an achievement for the UVA strategic plan. One of the key initiatives of the 2030 Plan is the “Good Neighbor Program,” which emphasizes increased collaboration and engagement between UVA and Charlottesville. The program, as well as the partnership, both look to highlight local challenges and the need for improved communication.

Barnes emphasized how the Democracy Initiative and One Small Step will look to engage the broader community on a range of topics.

“We respect those who live, work and study in Charlottesville – their experiences, perspectives and history – and One Small Step is intended to capture the dialogue that follows when individuals have the opportunity to engage with one another,” she said.