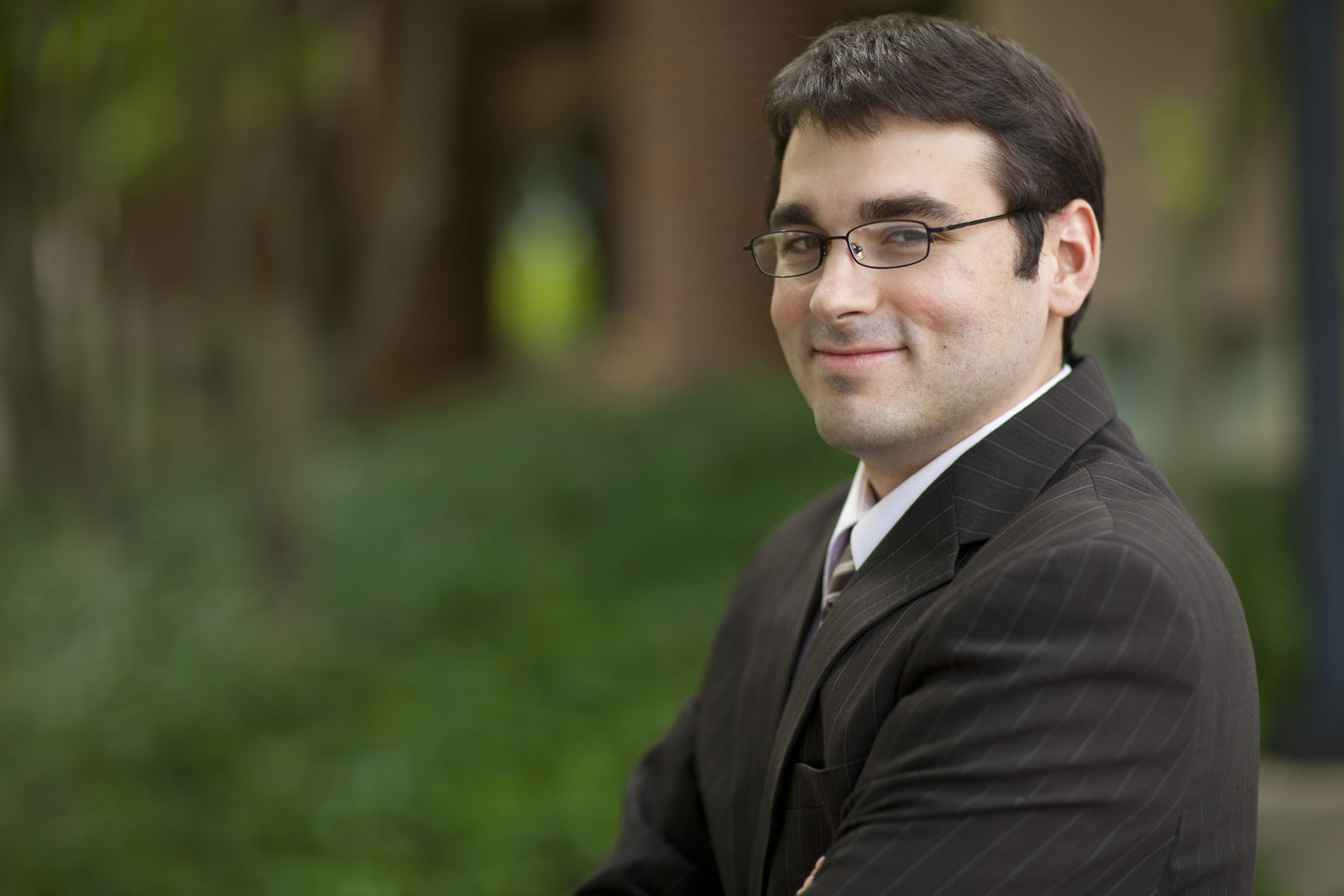 Researchers at the University of Virginia’s Weldon Cooper Center for Public Service today unveiled a new poverty measure designed to more accurately reflect the economic distress among residents of the commonwealth.

Using the new measure, the Cooper Center found that more Northern Virginia residents live in or near poverty than standard poverty measures would suggest, despite the region’s very high median income. The standard official poverty rate for residents inside the Beltway is 7 percent, while the new measure finds that 12 percent of Virginians in this region are in economic distress, on par with the new state poverty rate of 11.9 percent.

“Northern Virginia’s particularly high cost of housing and other goods is to blame,” lead researcher Dustin Cable said. “The new measure’s poverty rates for Virginia better conform to our common-sense understanding of the actual resources available to families, and the necessary costs they face. A one-size-fits-all poverty measure that ignores regional differences doesn’t make sense.”

The new “Virginia Poverty Measure” improves standard poverty measurement by incorporating contemporary spending patterns; accounting for regional differences in the cost of living; and including in family resources the effects of taxes, government programs and medical expenses – all ignored in current official poverty statistics. The measure is attracting attention from poverty researchers across the nation for its comprehensive and contemporary look at economic well-being in Virginia.

“Through the creation of the Virginia Poverty Measure, the commonwealth joins a handful of states taking steps to dramatically improve the way the nation has measured poverty for more than 50 years,” said Qian Cai, director of the Cooper Center’s Demographics & Workforce Group. “The methodology developed in Virginia extends the work done earlier in other states, has the potential to be a national model and can be applied by U.Va. researchers to other states using state-specific data and conditions to understand poverty among their citizens.”

Kathleen Short of the Social, Economic and Housing Statistics Division at the United States Census Bureau commented: “Many poverty researchers from across the country will find this work both impressive and valuable, especially for other states working to develop their own alternative poverty measures.”

The new measure also reports significantly lower poverty rates for Southwest Virginia, good news for a region that is typically reported as having particularly high poverty rates under the official measure.

“Although Southwest Virginia still has the highest poverty rate in the state under the new measure (16 percent), it looks much more like its neighbors to the east,” Cable said. “The region is no longer an outlier in terms of economic deprivation. Accounting for a broader array of anti-poverty programs under the new measure helps lower rates in this region, as well as in Southside, the Northern Neck, the Valley and the Piedmont sections of Virginia.”

Among other findings from the new measure is a significantly lower poverty rate for children. Cable points out that the new poverty measure accounts for a broader array of anti-poverty programs and tax credits that are preferential toward families with young children, such as the Earned Income Tax Credit and food stamps. By including these programs in the calculations of family resources, fewer families with children are found to be poor. On the other hand, by including the costs of medical out-of-pocket expenses, more seniors are found to be in poverty.

Meet the New Cavalier on Horseback: She’s Eager To ‘Carry On a Legacy’ END_OF_DOCUMENT_TOKEN_TO_BE_REPLACED

Virginia Football – For All Virginia END_OF_DOCUMENT_TOKEN_TO_BE_REPLACED