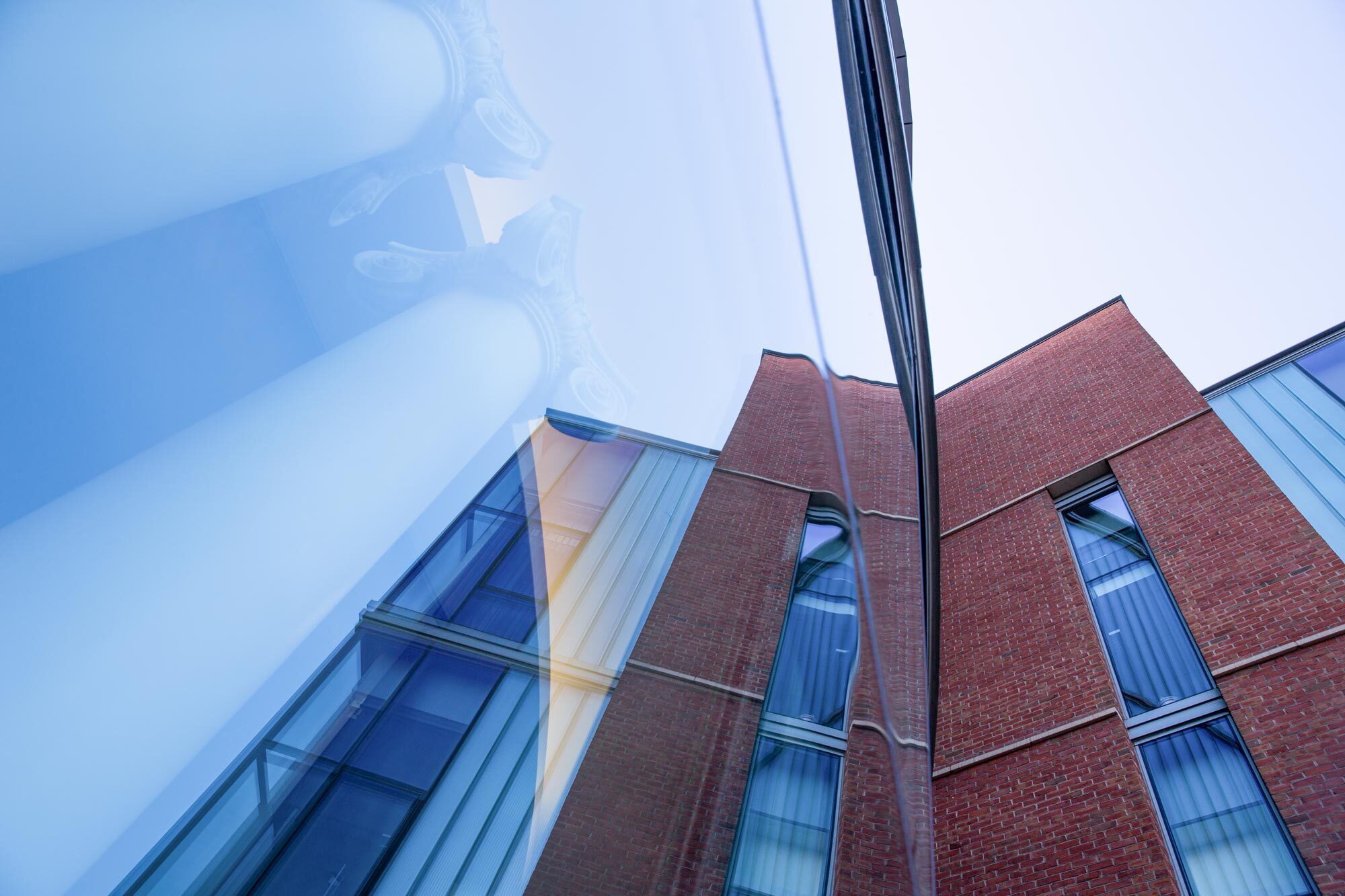 University of Virginia School of Medicine researchers have made a discovery linking lupus, a potentially debilitating autoimmune disorder, and macular degeneration, a leading cause of blindness.

The two diseases share a common contributor to harmful inflammation, the scientists found. The insights could let researchers develop new treatments for those diseases and other conditions driven by the newly discovered inflammation source.

“We were quite surprised at the common link between lupus and macular degeneration,” said Dr. Jayakrishna Ambati of UVA’s Department of Ophthalmology and the founding director of UVA’s Center for Advanced Vision Science. “It appears that the new inflammatory pathway we identified could be therapeutically targeted for many chronic diseases.”

Ambati and his collaborators have discovered an unknown role for an inflammasome – an agent of the immune system – called NLRC4-NLRP3. Inflammasomes play an important role in marshaling the body’s defenses to protect it from invaders such as viruses and bacteria.

In lupus and atrophic macular degeneration, however, it appears that NLRC4-NLRP3 contributes to harmful inflammation, the UVA researchers found. In lupus, it helps drive the hyperactive immune response that leads to symptoms such as joint pain, rash, fever and more. In macular degeneration, meanwhile, NRC4-NLRP3 appears to contribute to inflammation that destroys the vital light-sensing cells in the eye’s retina.

Ambati’s new work helps explain why. The inflammasome, he found, is sent into action by a special class of genetic material called “short interspersed nuclear element RNAs,” or SINE RNAs. This type of RNA makes up more than 10% of our genomes, and it activates in response to cell stresses such as infection, genetic damage and aging. The resulting inflammation caused by SINE RNAs can be harmful in many chronic diseases.

SINE RNAs are elevated in both macular degeneration and lupus, Ambati found. In addition to discovering the role of SINE RNA in the two diseases, Ambati and his colleagues identified an unknown receptor for the SINE RNAs called DDX17. Scientists have been looking for this receptor for decades, and the new discovery helps them better understand the process that leads to the harmful inflammation.

“These findings indicate that blocking a single inflammasome might not be enough, and that targeting both the NLRC4 and NLRP3 inflammasomes would be a superior strategy,” Ambati said.

Using this new information, scientists may be able to target the source of harmful inflammation in lupus, macular degeneration and other diseases driven by SINE RNAs. That could lead to new treatments to benefit patients, the UVA researchers say.

“We’re excited to have developed drugs called Kamuvudines that block this dual inflammasome, which we anticipate will be in clinical trials next year,” Ambati said.

Jayakrishna Ambati is a co-founder of iVeena Holdings, iVeena Delivery Systems and Inflammasome Therapeutics and has done consulting work unrelated to the research. A full list of the authors’ disclosures is included in the paper.

Monkeypox Is Spreading, But University’s Risk Believed To Be Low END_OF_DOCUMENT_TOKEN_TO_BE_REPLACED

This Alum Is Living His Best Life on the Road, One State at a Time END_OF_DOCUMENT_TOKEN_TO_BE_REPLACED

These Giant Wind Turbines, Inspired by Palm Trees, May Be the Future of Renewable Energy END_OF_DOCUMENT_TOKEN_TO_BE_REPLACED