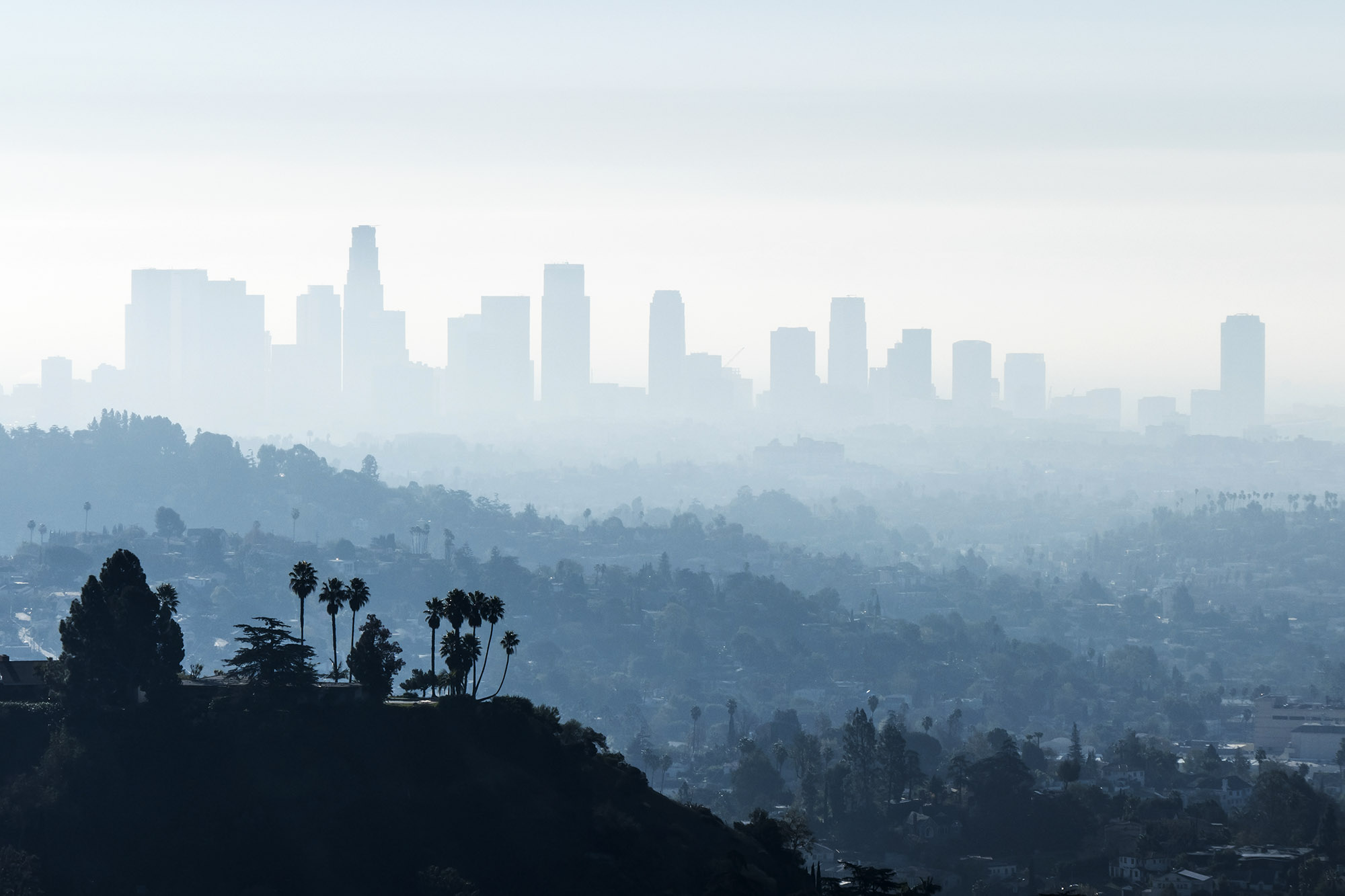 Fine particle air pollution in the United States has decreased sharply over the past 40 years, but communities that were polluted four decades ago remain polluted today, according to research by two University of Virginia economists.

Jonathan Colmer, an assistant professor at the Department of Economics, and Jay Shimshack, an associate professor of public policy and economics and associate dean for academic affairs at the Frank Batten School of Leadership and Public Policy, along with Ian Hardman, a UVA alumnus now at Stanford University and John Voorheis of the U.S. Census Bureau, published their research in the prestigious journal Science on Friday.

The professors examined data that tracked air pollution – which comes from sources that include smokestacks, car exhaust and construction sites – in 8.6 million distinct locations in the United States.

Colmer is the founder and director of the UVA-based Environmental Inequality Lab research group. A graduate of the London School of Economics and the University of Exeter in the United Kingdom, his research combines data with insights from economic theory and environmental science to understand how society and the environment influence one another.

UVA Today recently discussed their research with them.

Q. What drew you to this project?

Colmer: Air pollution has adverse consequences for health and affects people’s wealth and productivity. That was the starting point.

It is also acknowledged that air pollution is unevenly distributed across locations and across people as well. But what we haven’t known is how disparities in air pollution have changed over time and we wanted to understand this in a systematic way.

Q. What did you come to understand from this?

Q. What were you measuring?

Colmer: The amount of particulate matter air pollution in the air we breathe. There are different-sized particles, so if you think of a grain of sand, that would be a coarse particle, and the fine particulate matter we are looking at is 40 times smaller than a grain of sand – 2.5 microns, microscopic particles. This means they are particularly damaging because they can enter the lungs, bloodstream and brain basically unimpeded. When we breathe in things like grains of sand and dust, our bodies have a tendency to cough and sneeze them out again, but this is not the case with the very fine particulate matter.

Q. From where does the fine particulate matter pollution come?

Colmer: It comes from a number of sources – smokestacks, the exhausts of cars, construction sites. It generally comes from the burning of fossil fuels and so particulates come from the matter that is burned, but not fully combusted. It is what is left behind. You can think of it as soot. 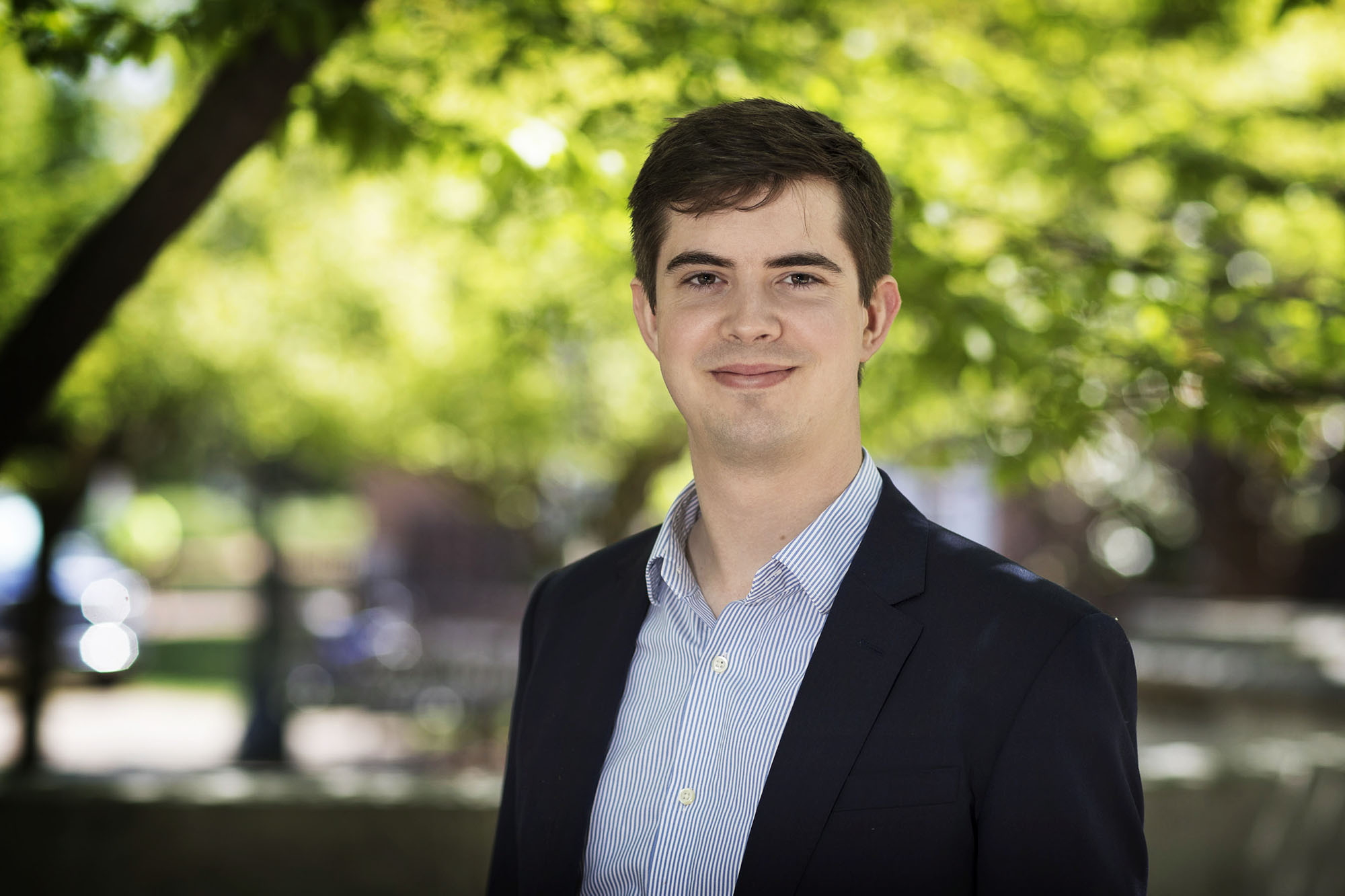 Q. You show that fine particulate matter pollution had been reduced by 70%. To what do you attribute that reduction?

Colmer: We are not able to provide precise mechanisms as to why the particulate matter has fallen by as much as it has. There are a number of reasons that could contribute to this – environmental regulation; changes in the structure of production; the manufacturing decline; changes in energy use, such as the decline of coal; and the hydraulic fracturing boom. A mix of all of these things plausibly could have contributed to the 70% reduction we see.

Q. In looking at the disparities, did you consider factors other than race and money?

Colmer: We don’t just look at race and wealth. We look at other socioeconomic factors as well. Communities that are poorer and have a higher share of Hispanic population experience relative declines [in fine particle air pollution] as their disparities have worsened. We talked about whiter and richer populations gaining relative improvements in pollution. We see the areas that experience declines in manufacturing also experience relative improvements in air quality. All of these results are documenting patterns, rather than describing causal relationships.

From a societal perspective, we care about these absolute disparities – the difference between the most and least polluted areas. But we also care about relative disparities; fairness, equity and justice are relative concepts. We make inherent comparisons all the time. We care about who is advantaged and who is disadvantaged at any point in time, and one of the key points to this paper is that who is disadvantaged and who is advantaged remains surprisingly constant through time. That matters from a social perspective and it has implications from a policy perspective.

Q. What should be done with the heavily polluted areas?

Shimshack: Federal and state public policy requires that people and places enjoy the same degree of environmental protection and they argue that no group should bear a disproportionate degree of pollution. On these dimensions, we have work left to do.

Colmer: We don’t see pollution as a zero-sum game, where we pick up the pollution in one place and move it to somewhere else. The objective is to reduce pollution to a level that is safer for everyone.

Colmer: The most polluted areas are still exposed to more pollution, but less than they were in 1980. The problem with fine particulate matter is that, even at low levels, it still has profound effects on health.

Q. What are the societal health impacts of this pollution?

Shimshack: With the fine particulate matter that we study, the health effects are pronounced and include infant death, premature mortality or reduced life expectancy for adults, cancer, lung disease, heart disease. Fine particulate matter is linked to adverse effects on labor productivity, mental health, crime and lots of other outcomes.

Colmer: It is understood that exposure to particulate matter enters the brain and affects decision-making. People make poorer decisions when there is higher exposure to pollution. This has been seen in effects on crime, test scores and purchasing decisions.

Q. What creates the disparities and why do they persist?

Colmer: That is the question we all want to answer. Our paper documents the facts and calls attention to the scope and scale of these disparities. But we still don’t fully understand why disparities exist, let alone why they have persisted over time. Working to understand these questions is the next step. It is part of our broader research agenda but, ultimately, addressing these issues will require a more interdisciplinary approach.

Shimshack: If you reduce pollution by the same percentage in every area, rather than disproportionally reduce pollution in dirty areas, you will find that your relative disparities will persist. But precisely what is driving that outcome is beyond the scope of this paper. There is a large related literature, but still a lot of open questions. We’re not the first word on the topic and we don’t expect to be the last.

Colmer: Our results don’t speak to any particular policy. Federal and state guidelines require that all people enjoy the same degree of protection from environmental hazards and state that no group should bear a disproportionate share of that pollution. So, while we’ve made real progress in reducing particulate matter air pollution, our findings suggest that policy has been less successful in reducing relative disparities. On this front, we are falling short.

Shimshack: To some extent the specific policy recommendations are a function of the mechanisms. As Jonathan noted, our paper is really about documenting facts. Because of data limitations and other factors, we really haven’t known the full facts before. When the underlying mechanisms are better understood, then we can make more specific policy recommendations. If reducing disparities is a policy goal, we are not achieving that goal and we may need more extensive and targeted environmental policies. 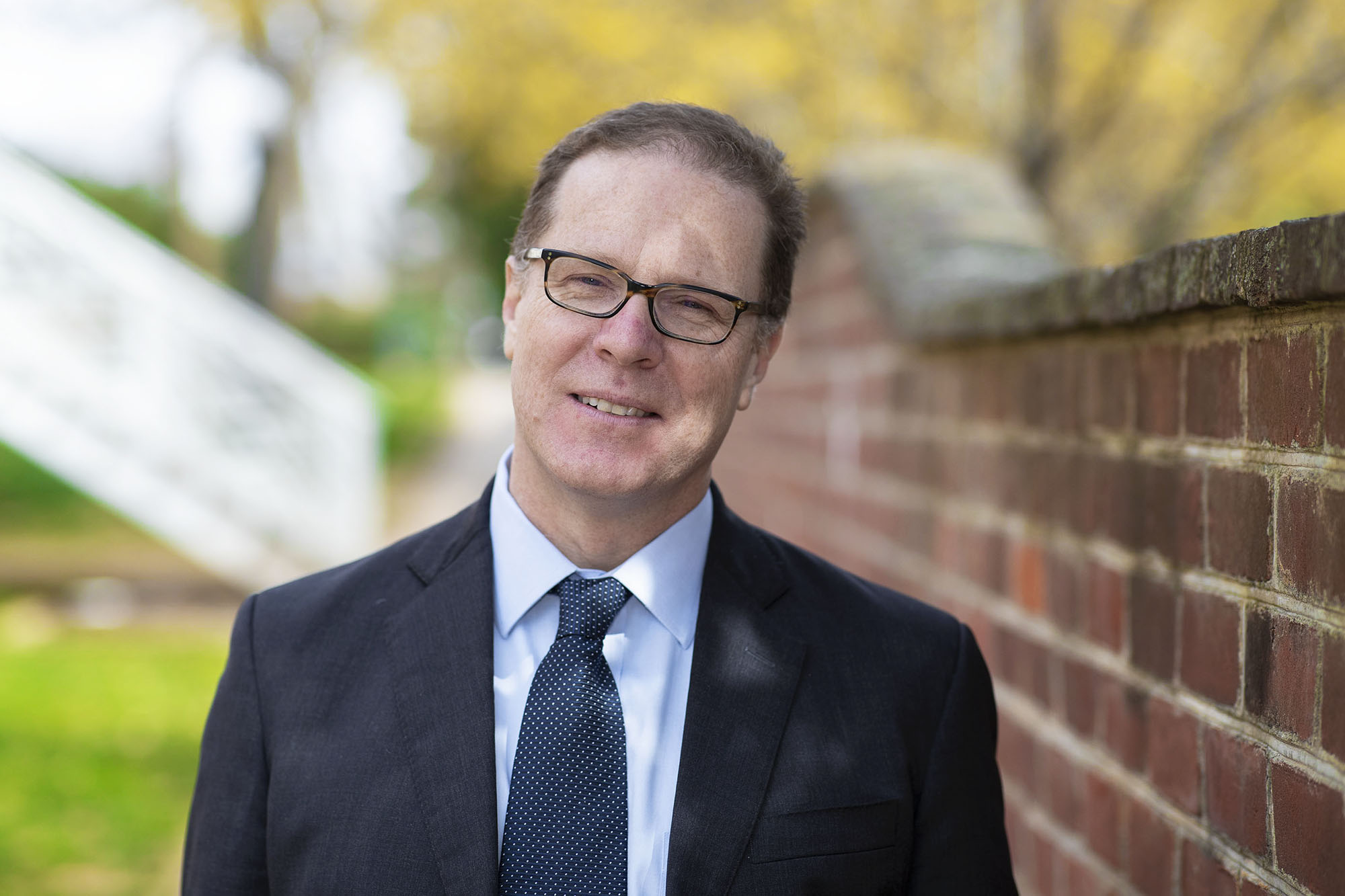 Q. Will this be reflected in your teaching?

Colmer: In the courses I teach I try to draw on my own research. I teach undergraduates applied statistics, so this paper is relevant for how we can use data to better document and understand policy-relevant issues.

Shimshack: At the Batten School I teach economics for public policy, and we are very interested in understanding the economic causes and consequences of public policy interventions. Absolutely, I will talk about this paper. Inequalities, disparities, the distributional effects of public policy are things that are very important. This paper fits nicely into some of the things we talk about in our class.

Q. And what about your future research?

Colmer: Now that we have a better understanding of how disparities have changed over time, we need to understand why. We still don’t have a good understanding of why disparities exist, or why they have persisted. We need to form better answers to those questions and hopefully that will lead to sharper policy recommendations. That is the direction we hope the literature takes, and it’s the direction we’re heading.

What Is the ‘4th Side’? END_OF_DOCUMENT_TOKEN_TO_BE_REPLACED