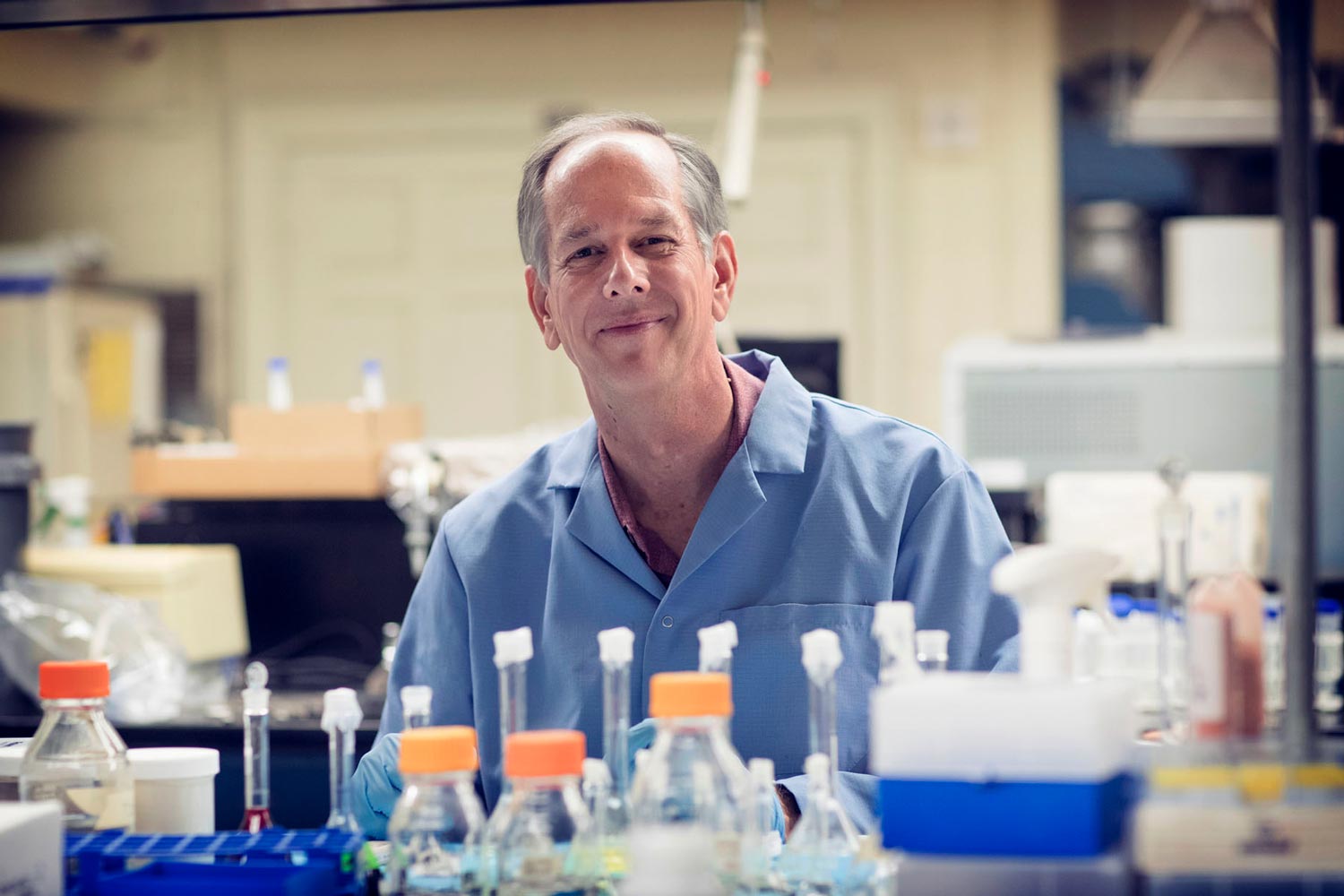 A ceramic water purification tablet developed at the University of Virginia and used by tens of thousands of people in 40 countries is now four times better than before, thanks to recent innovations in its manufacturing process developed through research at UVA.

Called MadiDrop+, the continuously reusable ceramic tablet – small enough to fit in the palm of your hand – disinfects water by slowly releasing safe pathogen-killing silver ions. It is designed for easy use; the tablet is simply set in a bucket of contaminated or potentially contaminated water, and within eight hours that water is safe to drink. Tests show that a single tablet, which has an anticipated wholesale price of $6, will remain effective for daily use for one year.

A previous iteration, called MadiDrop, which has been used for a few years now by thousands of people in developing countries and in areas with poor access to clean drinking water, was effective for six months, and could treat 10 liters of water at a time. MadiDrop+ treats up to 20 liters per day for a full year. The price difference per unit is about $1. 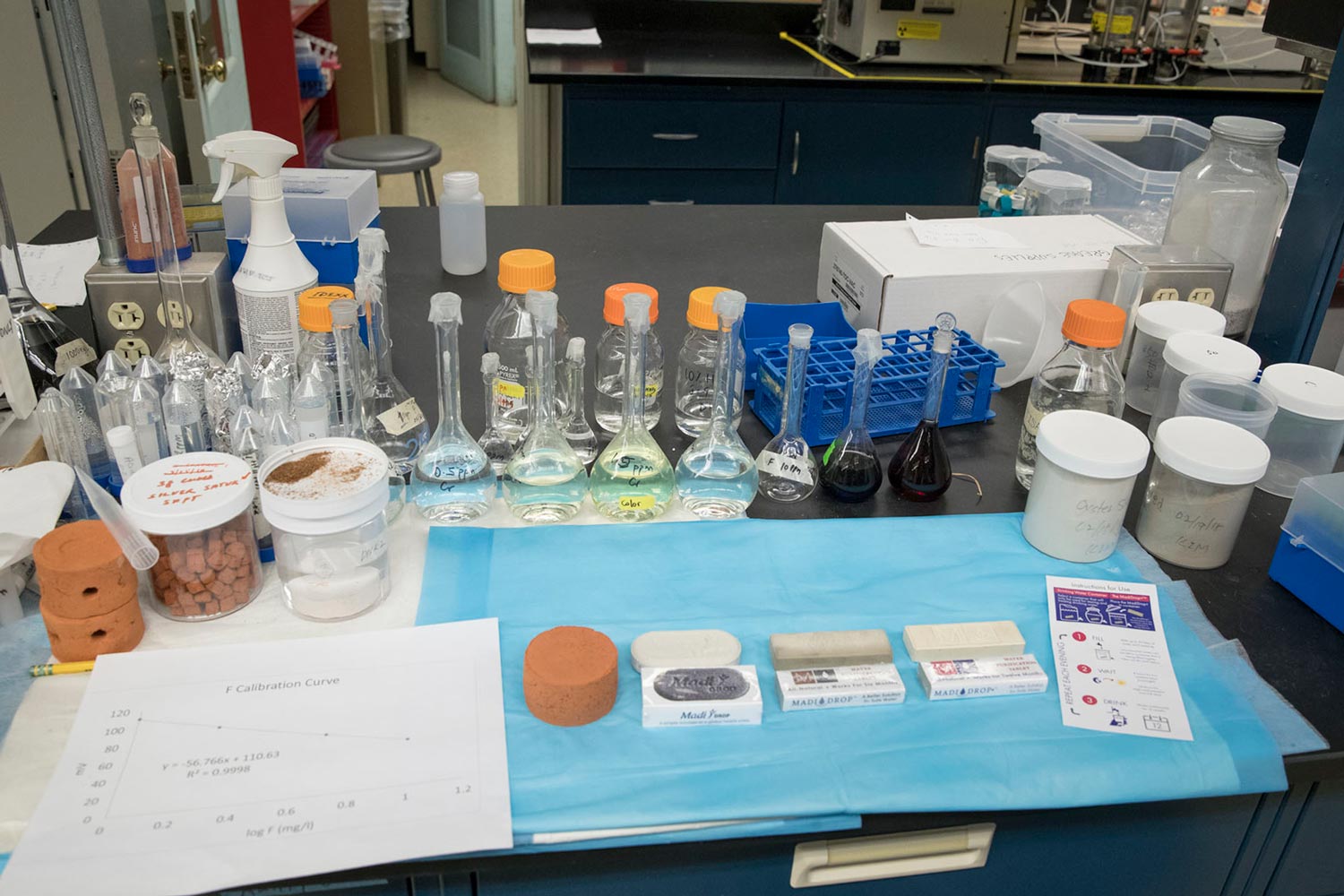 “MadiDrop, which is made of a porous ceramic material impregnated with silver nanoparticles, has worked exceptionally well, but we knew we could do even better with further research and development,” said Jim Smith, a professor of civil and environmental engineering who developed the product at UVA. “Through new manufacturing techniques developed in our lab, we have effectively quadrupled the effective performance of this technology by creating a tablet that releases more of the pathogen-killing silver ions into the water, and for twice as long. It’s a big plus, and that’s why we call it MadiDrop+.”

“Madi” is the Tshivenda South African word for “water.”

The tablets were developed several years ago for use first in South Africa through longstanding collaborations between UVA and South African research, education and health care partners. More than 20,000 MadiDrop tablets have been distributed in South Africa and other African nations, as well as in South America, primarily through humanitarian organizations that buy the product. As many as 100,000 people have treated their drinking water with the tablets.

Researchers in Smith’s lab have studied the tablet extensively in the lab and in field environments and have found that it kills more than 99.99 percent of water-borne pathogens, such as Vibrio cholerae and E. coli, by penetrating cell membranes and disrupting cell division. Studies of MadiDrop+ have confirmed that it is equally as effective as the original MadiDrop at treating water, but can treat twice as much water at a time and for twice as long.

“A single, reusable MadiDrop+ tablet, which is small enough to fit in your pocket, can provide about 7,000 liters of safe drinking water for a year for a family in a developing nation,” Smith said.

Until last month, the tablets were licensed by UVA for production by a public benefit company. That company has since been dissolved and replaced with a for-profit company to provide greater opportunity for investors and to expand the offerings of the company.

According to Smith, this new company, Silivhere Technologies Inc., will help facilitate the development of other water-purification products for sale to charitable and aid organizations, and perhaps to the public broadly.

“We’re working with our original investors and the University to get this new venture started, which will help us to scale up production and distribution,” Smith said. “We want to efficiently and quickly provide MadiDrop+ to aid organizations that provide disaster relief around the world, and we want to keep this highly effective water purification product highly affordable.”

MadiDrop+ is licensed through the University of Virginia Licensing and Ventures Group.

What Is the ‘4th Side’? END_OF_DOCUMENT_TOKEN_TO_BE_REPLACED