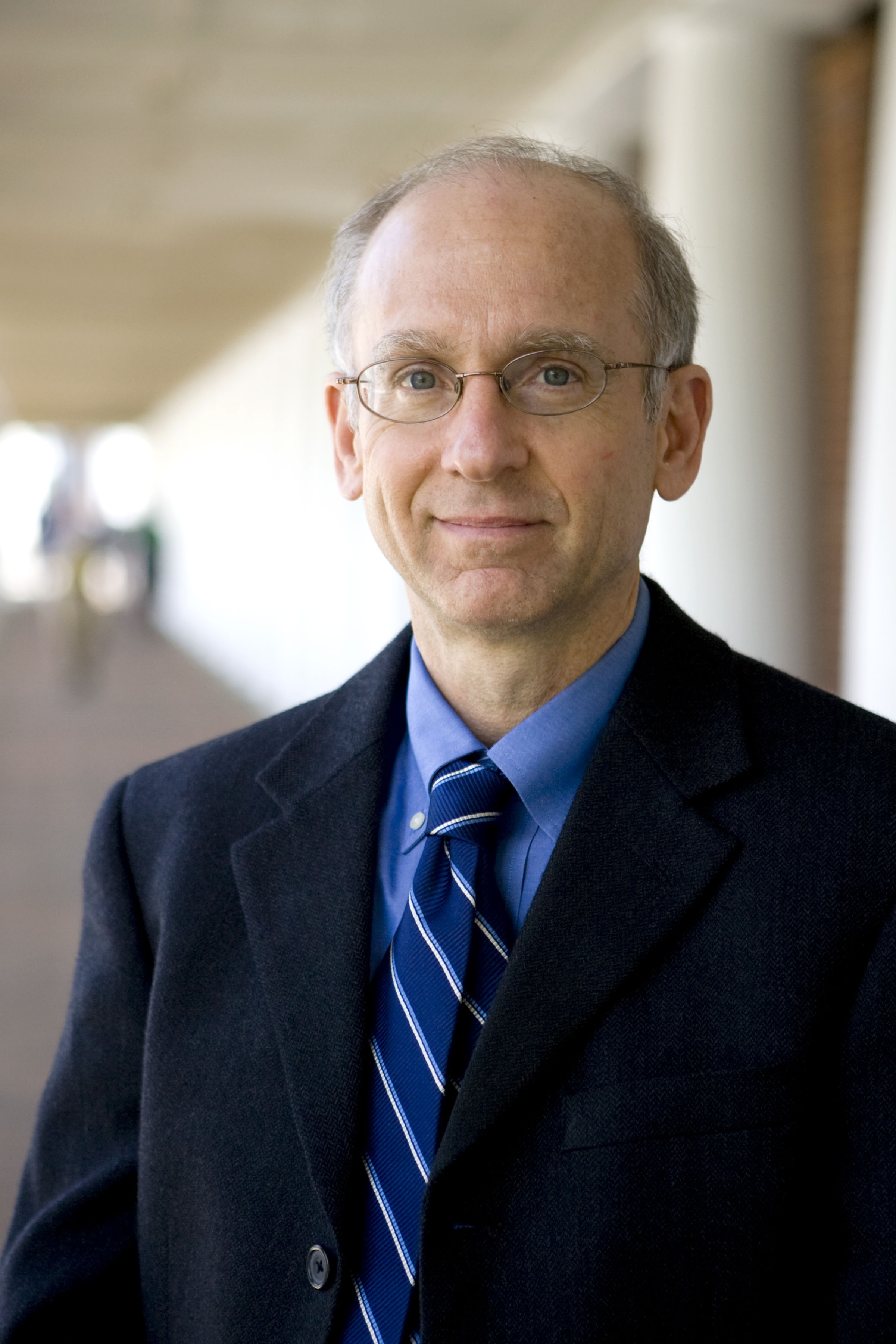 October 13, 2011 — "Make it new!" exhorted Ezra Pound, the expatriate American poet and key figure in the Modernist movement of the early 20th century.

The term "Modernism" describes literature and the arts whose creators deliberately departed from traditional forms and devoted themselves to experimental, radical and provocative expressions, often shocking the bourgeois public.

The writers and artists championed "a vocation for renewing the world," said Michael Levenson, an English professor in the University of Virginia's College of Arts & Sciences. His new book, "Modernism," was published last month by Yale University Press.

In the book, Levenson reassesses the Modernist movement, placing it in a broader, deeper context of the cultural, social and political transformations of the time. Levenson, the William B. Christian Professor of Modern Literature and Critical Theory, draws on his 20 years of scholarship in analyzing what he called "an extraordinary cultural episode."

Modernism developed in Europe before and after World War I. In addition to English writers such as Joseph Conrad, James Joyce, D.H. Lawrence and Virginia Woolf., American writers living in London and Paris, including Pound, T.S. Eliot and Gertrude Stein, were also among the cities' literary circles.

Levenson's book discusses these well-known figures and dozens more authors, poets, playwrights, artists, critics and composers. He delves into the movement's precursors around the turn of the century and examines what led Modernists to create "an adversary culture of the New," as he refers to it. Creative manifestoes abounded, proclaiming a range of artistic "-isms" – Imagism, Futurism, Cubism and Surrealism, among them.

The movement's insistence on making each work new – with practitioners continuously experimenting, discarding their previous forms and ideas – reached a dilemma: "The eruption of novelty immediately faced the question of how novelty could live in time," Levenson writes. He then posits a contrasting idea. "In another aspect, Modernism presented itself not as ongoing experiment but as discovery ... the search for an ideal form."

After the First World War, however, many people became disillusioned about Western civilization in the face of such destruction and loss of human life, and economic and international crises followed in the 1930s.

"Modernism was truncated because of politics and economics," Levenson said. Some of its proponents leaned toward the right and thus the movement is often considered reactionary, he said. The most extreme example is Pound's embrace of fascism; in 1945, he was arrested in Italy for treason, after making radio broadcasts that were not only anti-Semitic, but also critical of the U.S.

Levenson said the "reactionary" label is inaccurate. His research of Modernist writers gave him a wider view, and he identified important leftist authors, such as Bertolt Brecht.

He also sees Modernism as "a living project that was disappearing, but its cultural forms are still in play." Scholars have shown renewed interest in the movement, he said.

Levenson said he wrote the book "to try humbly to open a new way of seeing" and telling the history of Modernism, and to bring together a range of literary ideas, paying "homage to my colleagues."

His colleagues on both sides of the Atlantic, in turn, praised Levenson for the importance and scope of the book.

"Nobody has ever taken on this whole vast, amorphous subject and shown so clearly and convincingly what happened, who the key participants were and why it matters," Stanford University professor Robert M. Polhemus wrote. "This will surely become the indispensable book on Modernism."

David Trotter of the University of Cambridge echoed that enthusiasm, writing, "This is the account of Modernism we've all been waiting for. ... Levenson's analysis of the transformative changes that made radical artistic experiments not just conceivable, but necessary, is a model of clarity and elegance," he said.