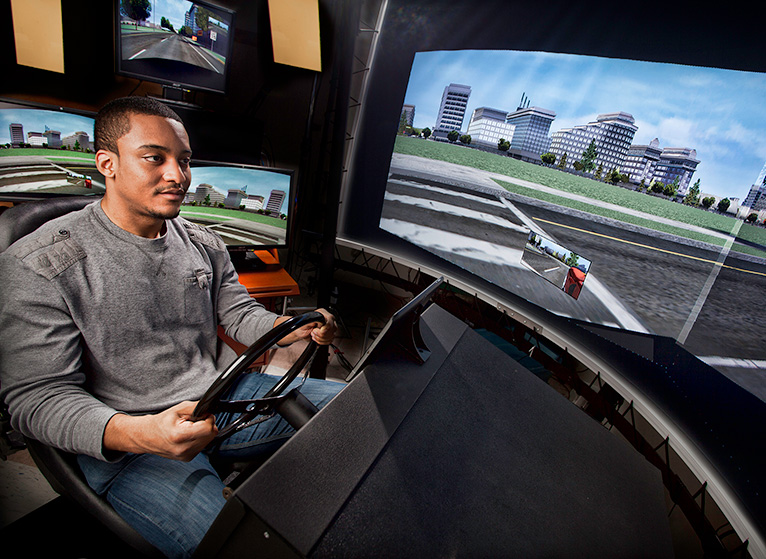 The study will test how people with ADHD perform in driving simulations while using two different medications.

University of Virginia School of Medicine researchers are determining whether an extended-release medication for attention deficit hyperactivity disorder can improve highway safety and help prevent accidents – especially during the hours when drivers’ risk of crashing is greatest.

“Automobile accidents are a leading cause of death for people between ages 6 and 25. For adults who don’t have ADHD, after age 25, the accident rate starts to decline significantly. That’s not true for those with ADHD,” Cox said. “They are elevated during adolescence – three to four times more collisions, injuries, etc. – but the rates don’t go down, as they do for the general public, as they get older.

“The good news is that medications improve not only driving safety, they reduce collisions. So that’s why this drug could be beneficial – it lasts a long time, and when ADHD people are on medication, their accident rates radically drop.”

To determine the effects of the two drugs, study participants will do driving simulations while on one of the medications, then repeat the simulation at a later date while on the other. Cox’s co-investigator, UVA’s Dr. Vishal Madaan, will ensure each participant is on the optimum dose of each drug prior to the testing. The study is double blind, so neither the participants nor the researchers will know which drug is being tested at the time of the test.

“Ultimately, what participants get out of it is learning which medication works best for them,” Cox said. “We may find that one medication is better, generally speaking, than the other medication, but it could be that for a particular individual the opposite is true.” 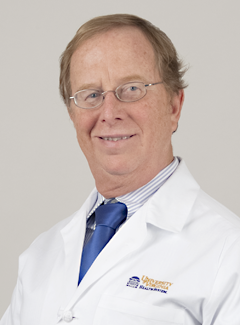 Dr. Daniel Cox is a leading expert in driving safety for people with ADHD.

Participants in the study (IRB No. 18201) will receive $1,350 in compensation. They must be 18 to 35 years old, have ADHD, drive at least three times a week and have no other significant physical or mental ailment that affects their driving ability. A total of nine visits over six weeks will be required. For information, email driving@virginia.edu or call 434-924-8656.

At UVA, There Is a Club for Everyone END_OF_DOCUMENT_TOKEN_TO_BE_REPLACED