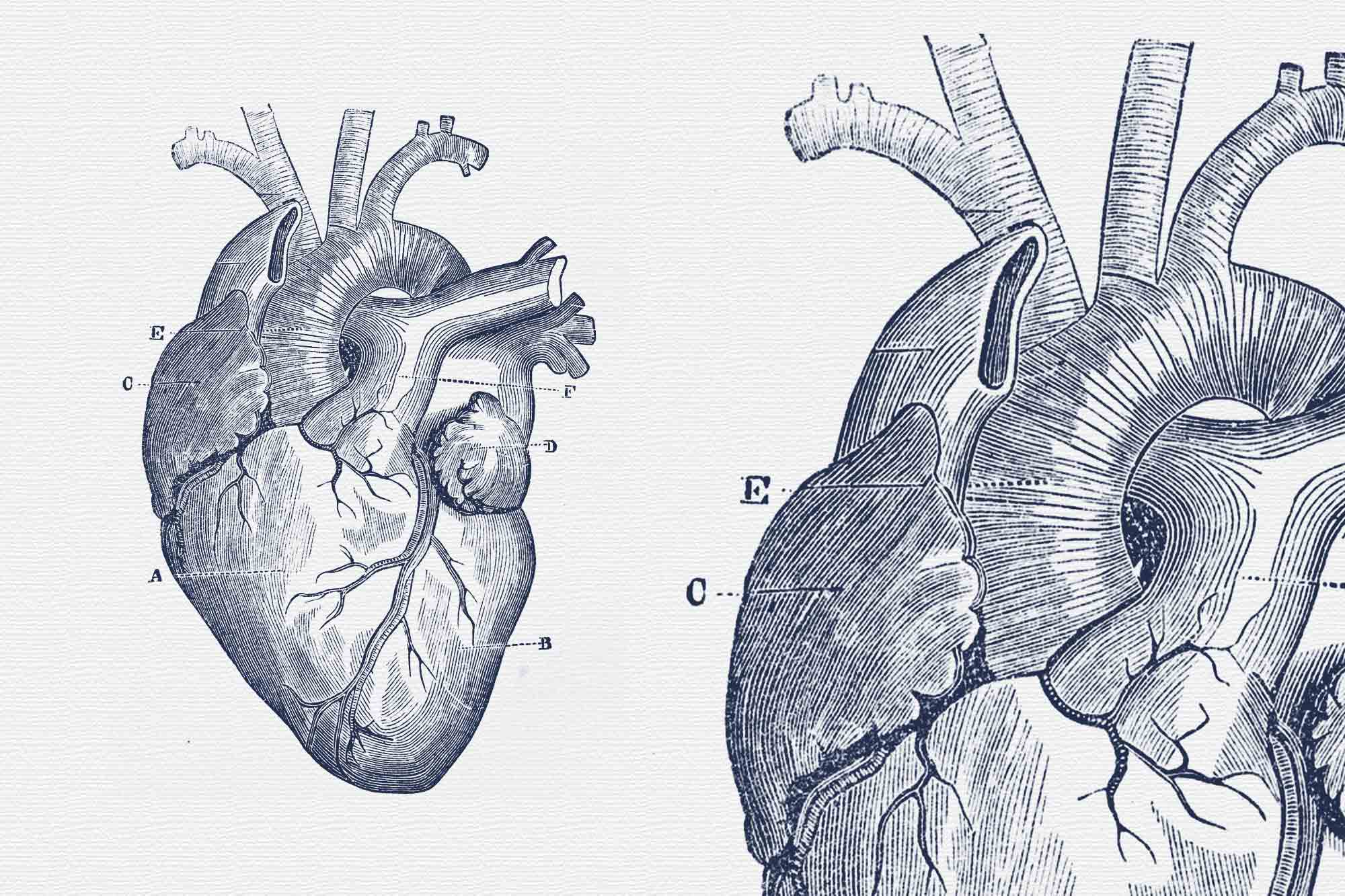 Atherosclerosis, or hardening of the arteries, is one of the nation’s most significant and deadly health problems. (Illustration by Emily Faith Morgan, University Communications)

The Leducq Foundation has awarded $15 million to researchers at UVA Health and their collaborators to advance our understanding of atherosclerosis, or hardening of the arteries, and find better ways to treat it. Diseases linked to atherosclerosis are the leading cause of death in the United States.

The Leducq Foundation, which is dedicated to battling cardiovascular disease and stroke, has funded a total of four projects worldwide for 2022, and two of those involve researchers at UVA Health. Leducq was already backing two other projects at UVA Health, bringing UVA’s total number of awards to four.

“To see this degree of support from the Leducq Foundation is astonishing. It really speaks to the caliber of cardiovascular research under way here at UVA,” said Dr. Melina R. Kibbe, dean of the University of Virginia School of Medicine and UVA Health’s chief health affairs officer. “This pioneering work could dramatically advance our understanding of heart disease and ultimately benefit patients everywhere.”

The foundation awarded $7.5 million to a team, or “network,” led by UVA’s Mete Civelek, and Hester den Ruijter of University Medical Center Utrecht in the Netherlands. 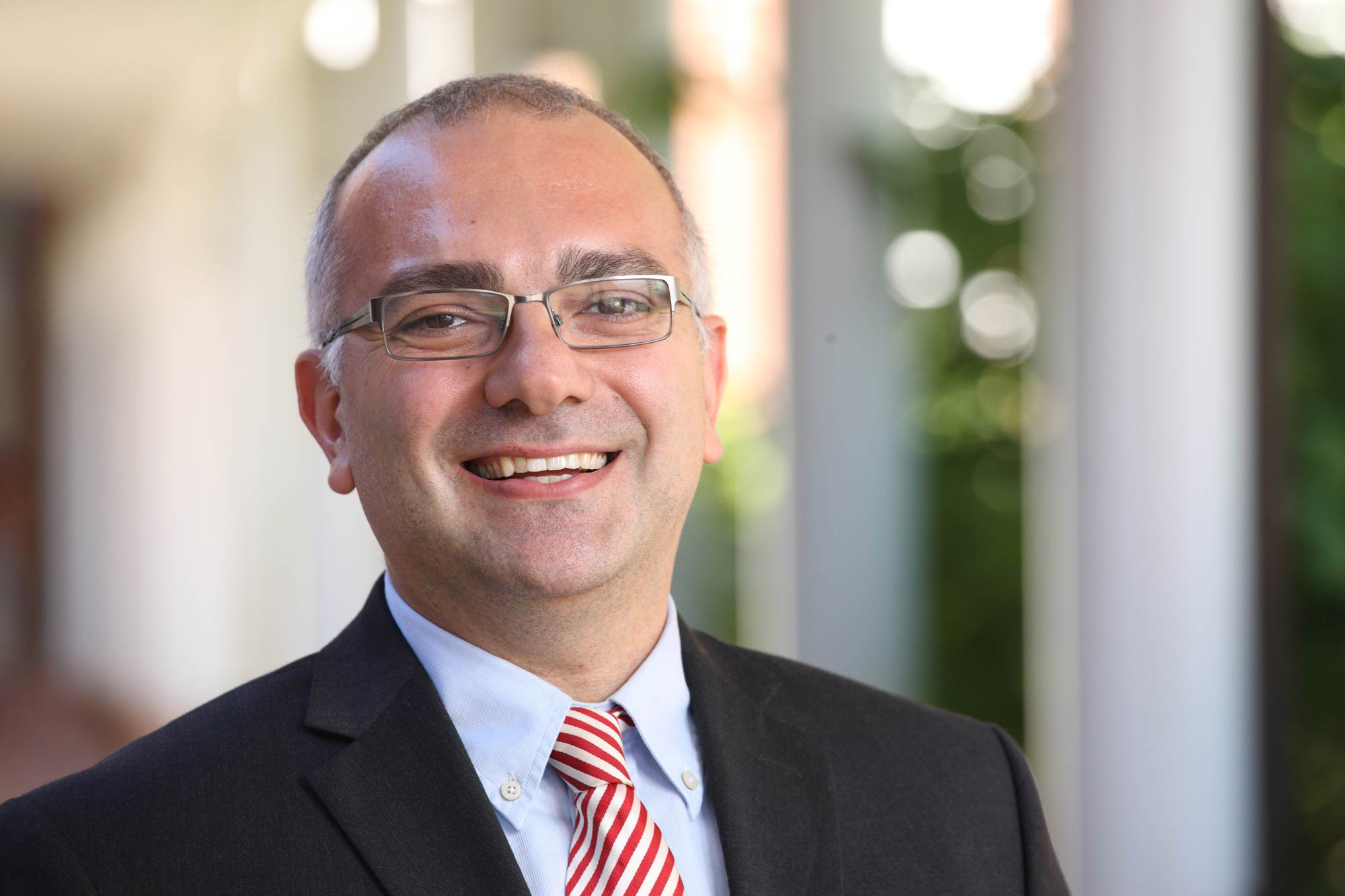 Mete Civelek is part of a team that will receive millions of research dollars to more deeply study why and how arteries harden. (Photo by Tom Cogill)

Civelek, of UVA’s Department of Biomedical Engineering and Center for Public Health Genomics, and his collaborators will investigate important differences in cardiovascular disease in men and women. Men are more likely to suffer heart attacks and strokes caused by the rupture of fatty plaques that build up in the arteries. This buildup is known as atherosclerosis, or hardening of the arteries. Women, on the other hand, are more likely to suffer heart attacks from what is known as “plaque erosion” – the erosion of protective caps the body builds over the fatty plaques to keep them from dislodging.

Civelek and his colleagues have already shed important light on what causes these sex differences in plaque formation, including identifying contributing genes and hormones. They plan to build on that work to determine how sex affects atherosclerosis on a molecular level, and why women are more likely to develop symptomatic plaques than are men.

The researchers say their findings will help close the “knowledge gap” about atherosclerosis in women and help lead to better outcomes for female patients. The work could also offer important insights into other cardiovascular problems in women, including sudden coronary artery dissection, or a sudden and potentially deadly tear in a blood vessel in the heart, and a form of heart failure known as “heart failure with preserved ejection fraction.”

“Sex-differences research warrants a thorough and interdisciplinary approach in order to truly promote health equity between women and men,” Civelek said. “We believe a deeper understanding of sex differences in atherosclerosis will lead to breakthrough innovations in clinical practice. We hope this will inspire innovations in other disease pathologies in which women are overrepresented yet understudied.”

“Our network is also defined by its belief in that diversity is essential for innovation and has brought together investigators of different gender identities, sexual orientations, ethnicities and disabilities,” Civelek continued. “We believe this diverse representation will serve as a role model for the many trainees who will be part of our investigative teams.”

The Leducq Foundation is also funding a pioneering research project that could advance immunotherapy as a treatment for cardiovascular disease. Immunotherapy aims to enhance the power of our immune system to battle disease; in this case, Dr. Coleen McNamara, professor of medicine in UVA’s Cardiovascular Division and the Beirne B. Carter Professor of Immunology, is part of an international team that will seek to use immunotherapy to better treat atherosclerosis.

Immunotherapy has already revolutionized cancer care for many patients with solid tumors, the researchers note. Patients with cancers that were once incurable can now be treated with antibodies that target what are called “inhibitory immune checkpoints” – a system the body uses to regulate its immune response to disease. McNamara and her collaborators have identified five such checkpoints that are important in the development of atherosclerosis, and they will seek to direct these checkpoints to reduce harmful inflammatory responses.

“While medicine has made important advances in reducing heart attacks and stroke with lifestyle modification and cholesterol lowering, cardiovascular disease remains the leading cause of death worldwide. Clearly, other factors are involved, and the immune system has emerged as one of those factors,” said McNamara, the director of UVA’s Beirne B. Carter Center for Immunology. “Initial human trials of immunotherapy for cardiovascular disease are promising, providing hope that identification of novel agents and precision medicine approaches will provide much needed additional weapons to reduce the burden of cardiovascular disease worldwide.”

The new award from the Leducq Foundation is McNamara’s second. She is also part of an international team selected in 2020 to receive $6.5 million to study the role of immune cells called B cells in cardiovascular disease.

UVA’s fourth Leducq-backed project is an effort by Gary Owens and collaborators to better understand the role of smooth-muscle cells, and other cells, in the formation of atherosclerotic plaques. Owens is the director of UVA’s Robert M. Berne Cardiovascular Research Center, and his atherosclerosis work could ultimately help researchers develop new and better treatments for the disease.

“Our Leducq Foundation PlaqOmics Network, led by me and Dr. Gerard Pasterkamp at the University Medical Center in Utrecht, the Netherlands, has enabled our eight-laboratory international team to discover novel mechanisms that regulate the stability of advanced atherosclerotic lesions and the probability they will undergo rupture or erosion, setting off a catastrophic thrombotic event such as a heart attack or stroke,” Owens said. “The goal is to identify novel therapeutic approaches to use in conjunction with lipid-lowering therapies to enhance plaque stability and dramatically reduce cardiovascular disease morbidity and death.”

The prestigious Leducq awards not only put UVA on the international stage for its efforts to gain new insights and develop new therapies for cardiovascular disease but also provide important opportunities for trainees at all levels – undergraduate, graduate and post-graduate – to collaborate and network with experts and other trainees worldwide.

“It is exciting to see our researchers taking such diverse and enterprising approaches to understanding and combating atherosclerosis,” Kibbe said. “Their work is sure to give us important insights that will help us better treat this serious and common health condition.”

When Less Is More: How Harnessing the Power of Subtraction Can Add to Life END_OF_DOCUMENT_TOKEN_TO_BE_REPLACED 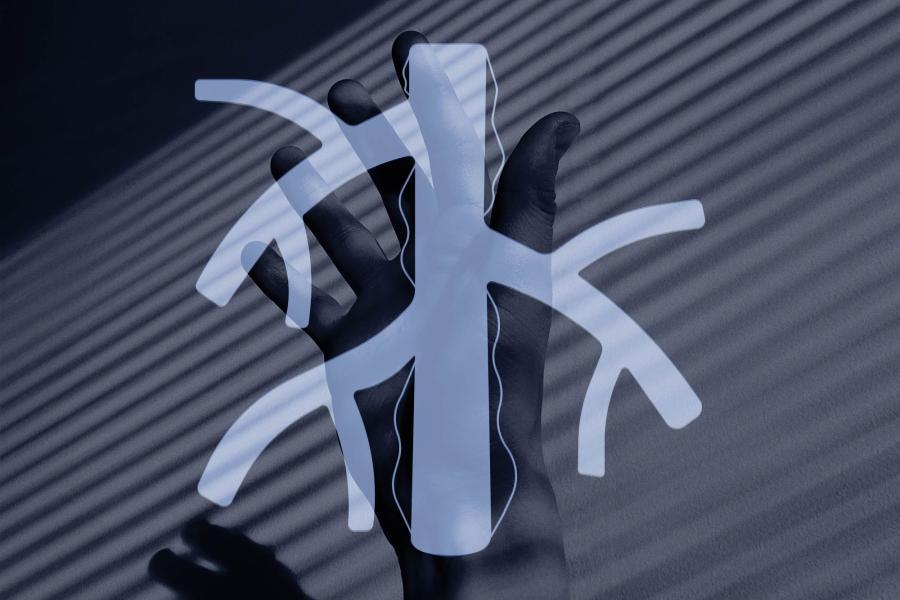 Q&A: What You Need to Know About Ashton Kutcher’s Disease, Vasculitis 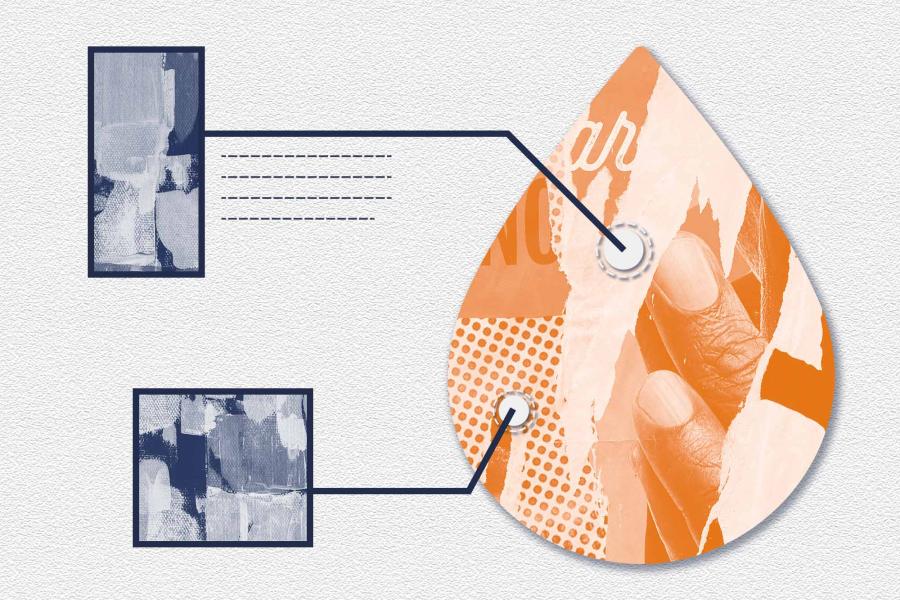 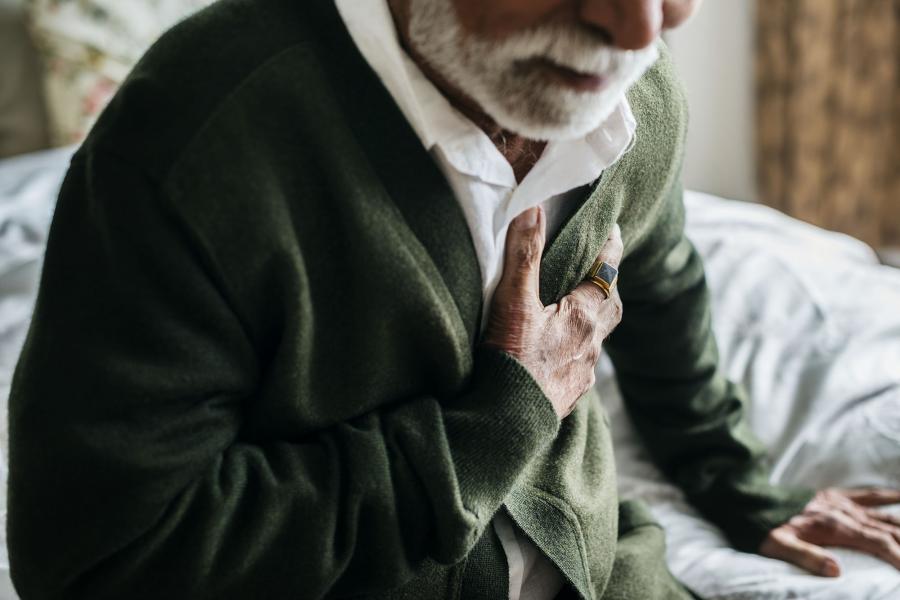