UVA to Host International Conference on Interpreting Slavery and its Legacies 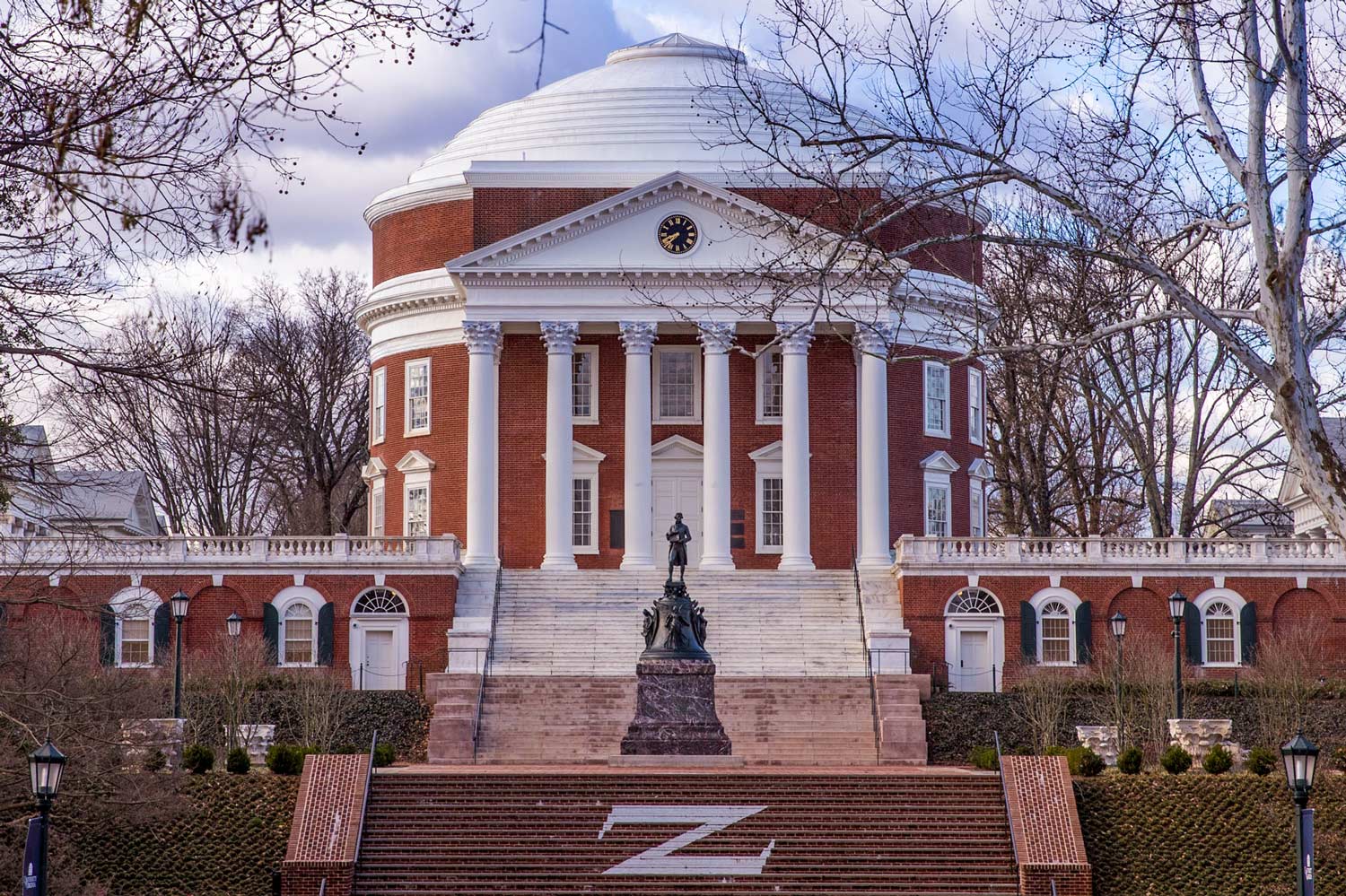 An estimated 11 million Africans survived the horrific “Middle Passage” across the Atlantic Ocean between 1525 and 1866, caught in the slave trade and taken to North America, the Caribbean and South America. Of that number, fewer than 500,000 ended up in what became the United States. As essential as they are to U.S. history, slavery and its legacies extend much further.

Exploring this shared history – portraying the horrors of slavery, as well as the resistance, creativity and resilience of enslaved peoples – will be the focus of an international conference at the University of Virginia from March 19 to 21.

The event, “Interpreting and Representing Slavery and Its Legacies in Museums and Sites: International Perspectives,” will examine the variety of approaches used at museums and sites around the Atlantic to represent the history and legacies of the slave trade, slavery and emancipation. With experts from the U.S., South Africa, the Netherlands, France and more, the conference on UVA’s Grounds will be the first international symposium of its kind hosted in North America.

“The University is actively engaged in interpreting slavery as a critical part of its history,” architectural historian Louis Nelson, UVA’s vice provost for academic outreach, said. “This conference will give UVA an opportunity to share with an international audience the work being done here to uncover and commemorate the contributions of enslaved laborers in building the University, and to learn from conference participants as well.”

The conference is co-sponsored by UVA, Thomas Jefferson’s Monticello and the United States Committee of the International Council on Monuments and Sites, in collaboration with the United Nations Educational, Scientific and Cultural Organization’s “Slave Route Project: Resistance, Liberty, and Heritage.” To livestream the conference, click here.

The interpretation of slavery has varied greatly over recent decades, and continues to vary regionally as communities grapple with the tension between history and memory. Approaches that include exhibitions, digital media, commemorations, monuments, educational materials and works of visual and performing arts have made visible in popular memory and landscapes the ubiquity of slavery and its effects throughout America, Africa and Europe.

“We are pleased to bring leading voices, our community and organizations from around the world together in dialogue about our shared history,” Gary Sandling, vice president of visitor programs and services at Monticello, said. “This international approach will foster an understanding of slavery that transcends national boundaries and improves how we collectively communicate its impact.”

At UVA, the President’s Commission on Slavery and the University for the past five years has created opportunities for recognizing that legacy – by preserving sites, such as an African-American cemetery of unmarked graves; commemorating enslaved individuals who worked on Grounds; shepherding the design process for a Memorial to Enslaved Laborers; and expanding educational programs, including the website of Jefferson’s University – Early Life project.

Demonstrations of new three-dimensional digital renderings from JUEL will be offered to the public, as well as conference attendees, on March 20 in the Scholars’ Lab, located in Alderman Library.

Another commission project, the Universities Studying Slavery consortium, will present a panel discussion at the conference, with commission co-chair Kirt von Daacke and others talking about what steps universities have taken in researching their history with slavery and repairing historic injustices.

The conference’s free public forum, “Addressing the Legacy of Slavery in Public Policies and Spaces,” will be held on March 21, from 11 a.m. to 1 p.m., at the Jefferson School African American Heritage Center. Although registration is full, the event will be livestreamed here.

“History has shown that human conflict grows from the denial of the democratic principles of dignity, equality and mutual respect of all people, and by the acceptance through ignorance and prejudice of the inequality of people and races,” said Bill Pencek, executive director of the United States Committee of the International Council on Monuments and Sites. “US/ICOMOS hopes to encourage the public to learn from history, and not to commemorate its dark moments in ways that will promote social discord.”

Conference participants will take time in concurrent sessions to work on a handbook of new approaches and best practices in interpreting slavery at museums and other sites that will be published.