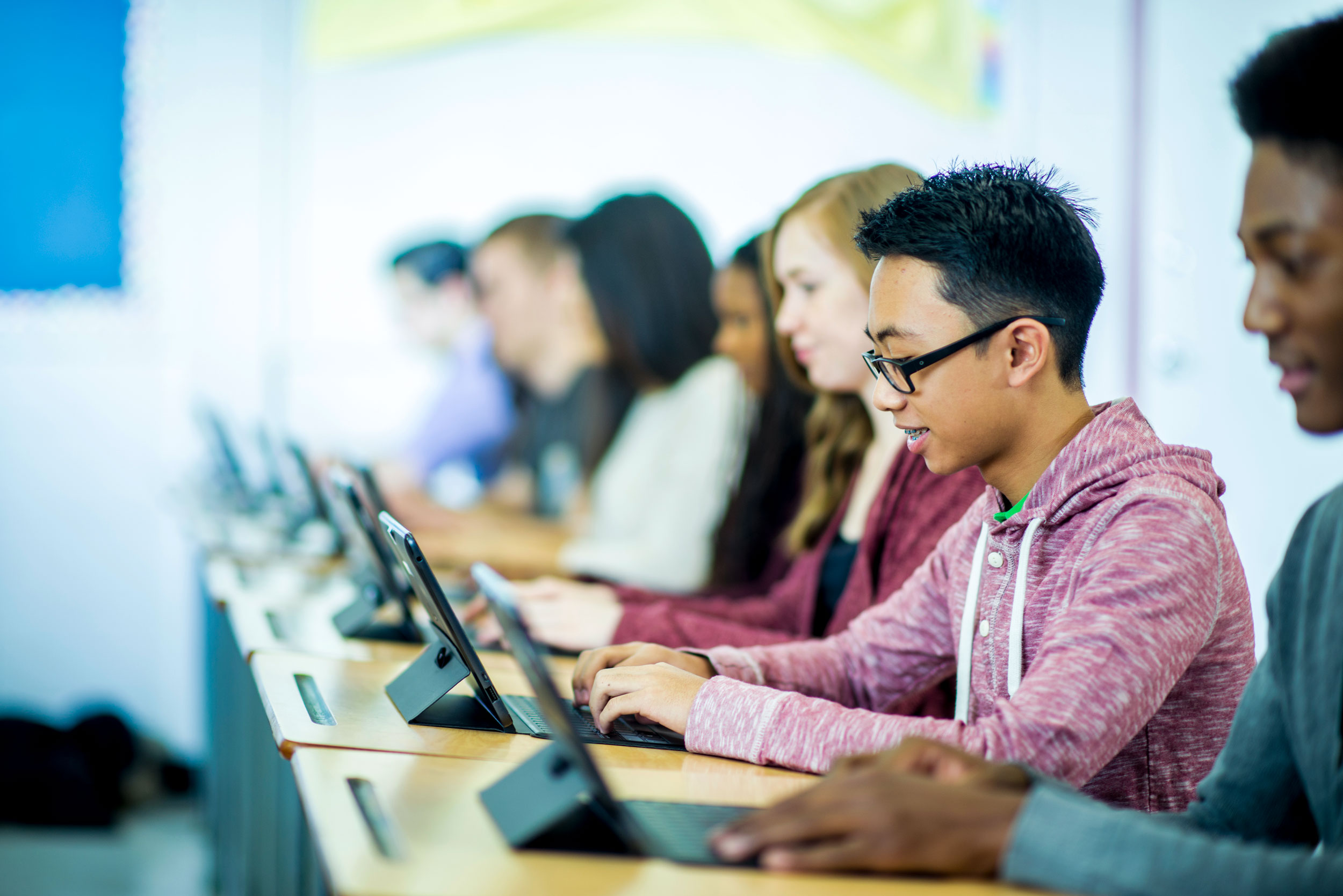 The report finds that adolescence is a time of major brain development for humans, offering opportunities that are as yet untapped.

A University of Virginia-led National Academies of Sciences, Engineering and Medicine report has found that adolescence, like infancy, is a critical period of development – and it is not being used to its full potential by society.

The report, “The Promise of Adolescence: Realizing Opportunity for All Youth,” was chaired by Richard Bonnie, Harrison Foundation Professor of Medicine and Law and the director of the UVA’s Institute of Law, Psychiatry and Public Policy.

“The adolescent brain undergoes a remarkable transformation that underpins amazing advances in learning and creativity,” he said. “As a society, we bear a collective obligation to unleash the creativity of the adolescent brain while cushioning adolescents from experiences that could endanger their future well-being.”

The committee’s mandate was to examine the neurobiological and socio-behavioral science of adolescence and the advances that have been made in the science of adolescent development in recent years. It was also asked to explore how this knowledge can be applied to institutions and systems, so that adolescent well-being, resilience and development are promoted and systems address structural barriers and inequalities.

Bonnie said there are four key findings. “One is the dramatic extent of brain development during adolescence,” he said. Bonnie contrasted this with the well-founded knowledge that there is extensive brain development in the first three years of life. “I think it’s fair to say that, generally speaking, adolescence (the report defines it as people aged 10 to 25) has been regarded as a transition between childhood and adulthood, and you thought of adolescent brains as bigger child brains or smaller adult brains.”

The team found through neuroimaging that adolescence is the most active period in neuro-development after infancy. “It’s a dramatic period of brain development,” Bonnie said. 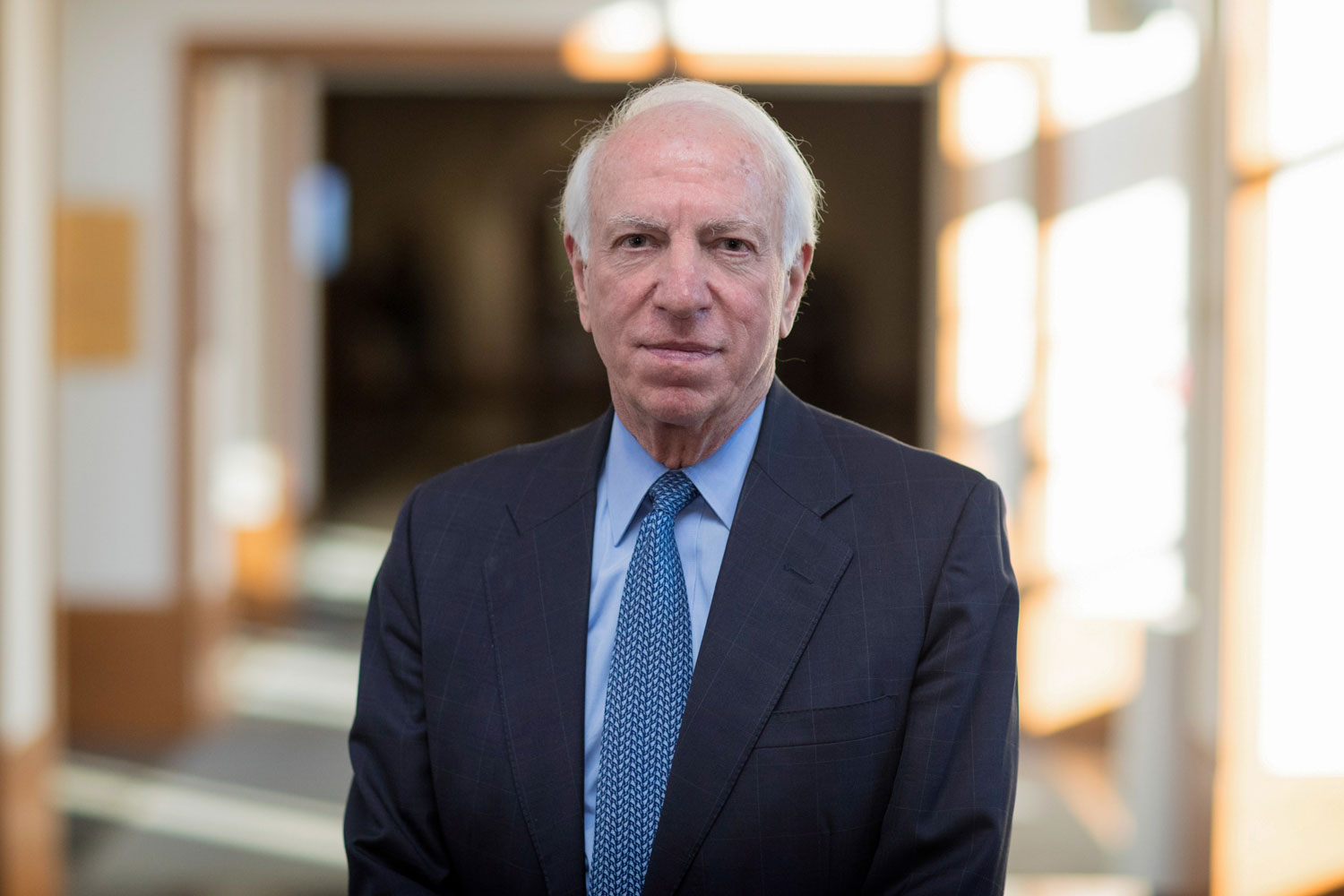 The second key finding was that the human brain evolves to respond to the needs of human beings as they grow. For adolescents, this means the brain changes to enable them to move from living under the protection of their parents to becoming mature adults.

“This is a period of curiosity, learning and taking chances, and a lot of the brain changes relate to providing motivations for people to take chances,” Bonnie said. Inherent in taking chances is risk-taking, but Bonnie said our understanding of adolescence needs to be switched from simply protecting kids from drinking, driving and drugs, to seeing the golden opportunity of this stage in life, when young people’s curiosity piques and they are ripe for learning, maturing and expanding their horizons.

“It’s not just ushering them through this period; it is one of opportunity and discovery,” he said.

The resilience of the adolescent brain is another key finding. Bonnie said if taken advantage of, young people can rebound and heal from abuse or neglect that may have happened during childhood.

The Haves and the Have Nots

Finally, Bonnie said that for millions of adolescents, their stage in life represents a period of missed opportunity because of deep, structural inequities measurable by race, ethnicity, socio-economic status, LGBTQ status and ability status.

“The evidence is just overwhelming, that inequities obviously affect the outcomes of young people as they are developing,” he said.

“Too many adolescents are being left behind at this critical stage of development because their families, schools and neighborhoods lack the resources they need to overcome adversity and flourish,” Bonnie said. “We need to close the opportunity gap among adolescents in our country.”

Joanna Lee Williams, an associate professor in the Curry School of Education and Human Development, was one of the 16 members of the committee that produced the new report over the course of a year. Last fall, she and Bonnie created an academic course about the new research. The doctoral course on adolescent development blended students from the Curry School and the School of Law. In the spring, students gathered weekly to serve as reviewers of the National Academies report. “So, they had an introductory knowledge on contemporary theories and research on adolescent development, and were able to use that as they were reading the sections of the report,” Williams said. 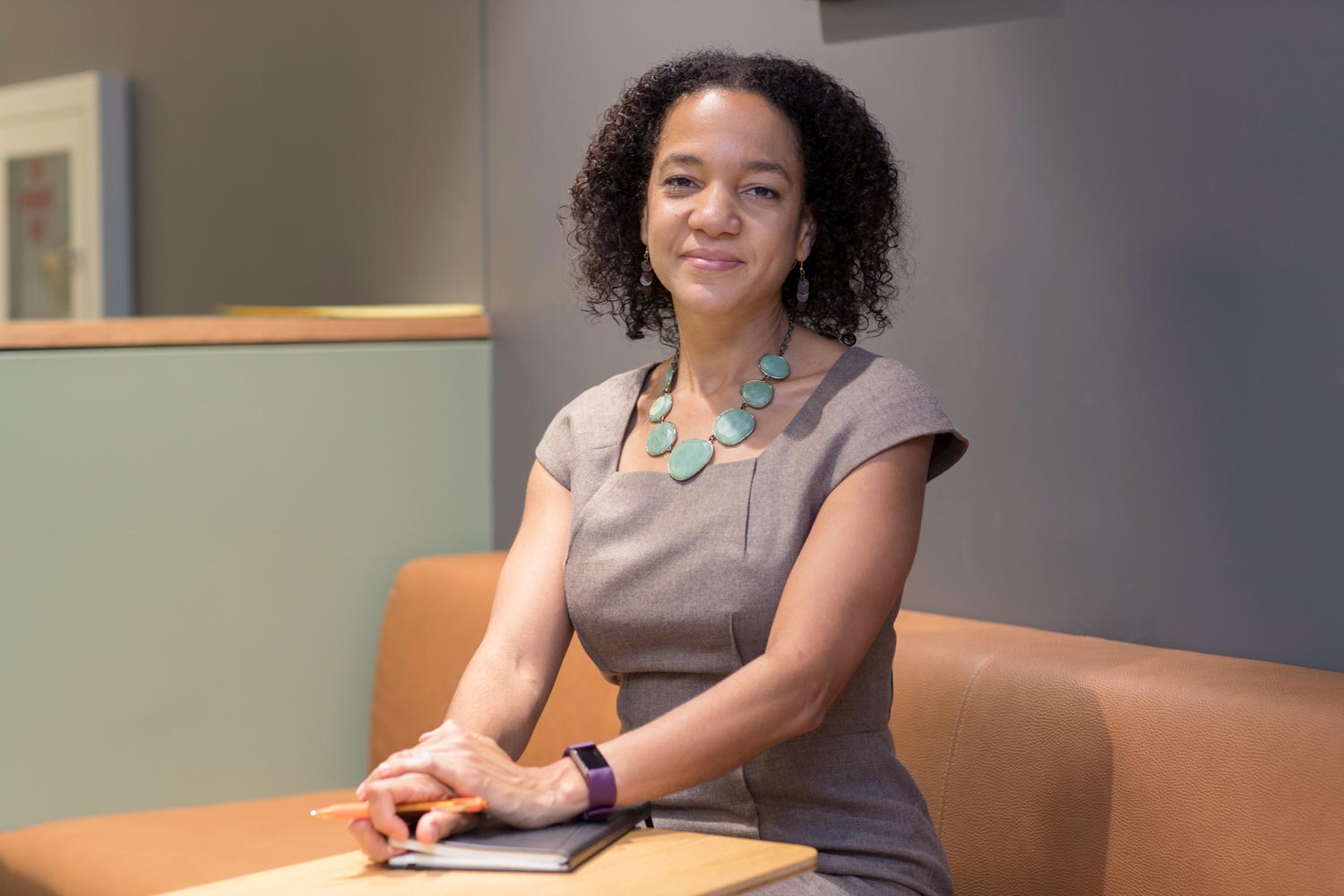 “I don’t want to put words in the students’ mouths, but I think it was really valuable and novel and many of them joined the class because of that,” she said. “For students to be able to take their knowledge and use it to provide critical feedback on something that is really going out on a grand scale to the public was a novel opportunity for them to make a meaningful contribution.”

The new report offers recommendations for four systems: the education system, the health system, the child welfare system and the justice system.

The Education System: Bonnie said the United States’ current secondary education model is based on 20th-century life. Changes related to the better understanding of adolescent development and the labor market require that the public school system be rethought and modernized.

The report’s recommendations highlight six key areas in which state and federal agencies as well as school districts should implement changes:

The Child Welfare System: In the last 20 years, Congress has gradually enacted statutory changes that better align the child welfare system with the developmental milestones and challenges adolescents face. This includes focusing attention on family reunification, prioritizing placement with relatives over strangers, and providing services for adolescents aging out of foster care.

The committee said while these are significant advances, additional efforts at the federal, state and local levels are needed to ensure all adolescents involved with the child welfare system have the opportunity to flourish. The committee’s six key areas of recommendations are:

The Justice System: Over the past 15 years, advances in the science of adolescent development have had a substantial impact on juvenile justice reform. However, despite decades of attention under federal law, racial and ethnic disparities in police, prosecutorial and judicial decision-making persist, and in some cases are increasing.

The committee recommended the following be implemented at the congressional, state and local levels:

Here Is What You Need to Know About the New Coronavirus Variant, Omicron END_OF_DOCUMENT_TOKEN_TO_BE_REPLACED

Fall Is in the Air on Grounds END_OF_DOCUMENT_TOKEN_TO_BE_REPLACED

Meet the Cats and Dogs Your CVC Donation Supports END_OF_DOCUMENT_TOKEN_TO_BE_REPLACED